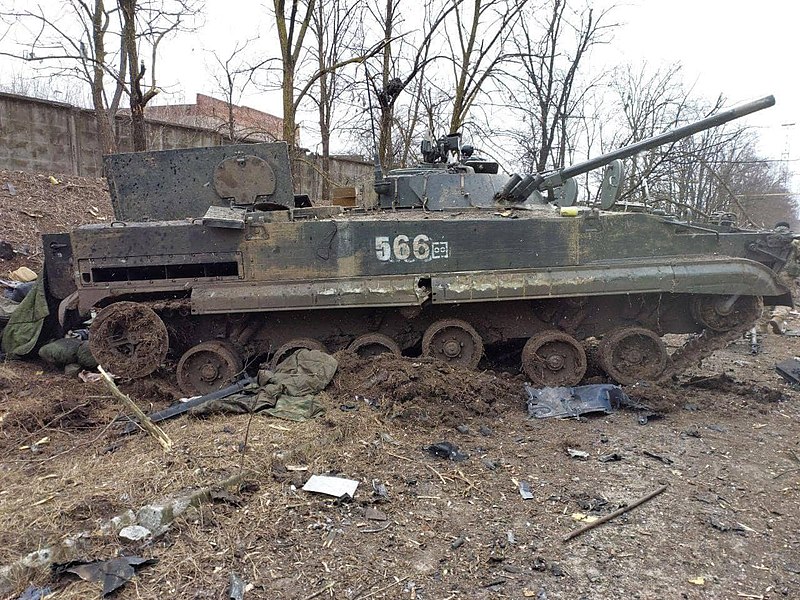 In February of this year, Russian President Vladimir Putin shocked the world by announcing a full-scale invasion of Ukraine.

Months of horrific violence have followed, with thousands of soldiers and civilians losing their lives. The invasion has proved a strategic disaster for Russia, but conditions in Ukraine remain difficult.

Wayne with the ministry Operation Mobilization says, “This is the country I’ve called home for the last 28 years. My wife is Ukrainian, and my four sons are Ukrainian. Here we have precious partnerships, and I’ve seen God do amazing things. For example, we’ve seen many new and vibrant churches planted over the last eight years in war-affected communities in Ukraine’s furthermost eastern regions. I’m heartbroken at what is happening now.”

The invasion followed seven years of war in Eastern Ukraine between Ukraine and Russian-backed separatists.