BREAKING WORLD WAR III NEWS: RUSSIA BOMBS NATO MEMBER POLAND — KILLS TWO. Daniel Whyte III, president of Gospel Light Society International, says, dear friends, do you see now how quickly a world war can start in earnest? It is his prayer that wiser, cooler heads will prevail for the sake of thousands of souls, because Whyte believes this was not done by accident and could be part of a false flag operation designed to draw America and Europe into a wider war called World War III, which will immediately give Russia an excuse to use nuclear bombs. “Do not err, my beloved.”

Even though Daniel Whyte III predicted this war scenario nearly ten years ago, being a born-again Christian, he does not want it to happen because he wants to see life preserved so that they will have an opportunity to hear the Gospel of the Lord Jesus Christ and get saved. He says even though he may predict a World War, he is for peace and follows his Saviour’s beatitude “Blessed are the peacemakers.” He strongly suggests that somebody needs to humble down and follow Dr. Henry Kissinger’s advice and avoid all of this disruption and destruction of life.

Two people have been killed in Poland after explosions hit a farm near the border with Ukraine in what is thought to be a botched Russian missile attack, leading Warsaw to ‘increase the readiness’ of its armed forces.

Twin explosions rang out this afternoon in Przewodów, a rural village located five miles from the Ukrainian border in south western Poland.

A senior US intelligence official, speaking on condition of anonymity, said the fatal blasts were caused by a pair of wayward Russian missiles – though the blast site sits more than 10 miles from the nearest Ukrainian urban settlement of note, Chervonohrad.

However, a Polish journalist from Radio ZET who initially reported the explosions claimed they may have been caused by the remnants of Russian missiles shot down over Ukraine which simply landed on Polish soil.

The blasts came as Moscow launched fresh missile attacks across Ukraine today in what Kyiv said was the heaviest wave of missile strikes in nearly nine months of war.

Polish Prime Minister Mateusz Morawiecki called an urgent meeting of a government committee for national security and defence affairs amid the news.

Government spokesman Piotr Muller then said Poland is now verifying if it needs to request consultations with other NATO member states under Article 4 of the NATO military alliance treaty as it prepares its response, before confirming the increase in readiness of some military units.

Poland is a member of NATO which maintains a ‘collective defence policy’, meaning that an attack on one nation in the security bloc is an attack on all.

Article 5 of the Washington treaty – NATO’s founding agreement – stipulates that if a NATO Ally is the victim of an armed attack, ‘each and every other member of the Alliance will consider this act of violence as an armed attack against all members and will take the actions it deems necessary to assist the Ally attacked’.

Pentagon spokesman Big. Gen. Patrick Ryder said in a statement that the U.S. is still looking into the reported missile strikes in Poland but added: ‘we’ve been crystal clear that we will defend every inch of NATO territory.’

Russia’s defence ministry meanwhile denied reports that Russian missiles had landed on Polish soil, describing them as ‘a deliberate provocation aimed at escalating the situation’.

It added in a statement: ‘No strikes on targets near the Ukrainian-Polish state border were made by Russian means of destruction.’

‘A collective response to Russian actions must be tough and principled. Among immediate actions: a NATO summit with Ukraine’s participation to craft further joint actions, which will force Russia to change its course on escalation, providing Ukraine with modern aircraft,’ Dmytro Kuleba said in a statement on Twitter.

NATO chief Jens Stoltenberg said on Twitter: ‘Spoke with President Duda about the explosion in Poland. I offered my condolences for the loss of life. NATO is monitoring the situation and Allies are closely consulting. Important that all facts are established.’

Russia unleashed one of its largest missile barrages to date at Ukraine today, leaving the country’s energy network ‘critical’ with rolling blackouts.

More than 100 rockets were fired at cities across the country, hitting civilian buildings and power stations, the Ukrainian air force said.

The bombardment left half of Kyiv, where at least one civilian died, and the whole city of Zhytomyr without power.

Strikes were also reported in the western city of Lviv – the closest large urban settlement to the Polish border – and caused partial blackouts.

The bombardment came as German newspaper Der Spiegel reported that documents leaked from the German military said one of the country’s top generals, Eberhard Zorn, ordered the country’s army to put itself on a war footing in the face of ‘existential’ threats.

The 68-page policy paper was produced in September, according to Der Spiegel. In it, Zorn called for the complete overhaul of the German military and told commanders to prepare themselves for war.

‘Attacks on Germany can potentially occur without warning and with great, possibly even existential, damage,’ he wrote.

Attacks on Ukraine today came just hours after Ukrainian president Volodymyr Zelensky – speaking via videolink from Kyiv – told world leaders at the G20 Bali summit that he is ready to end the war provided Russia withdraws its troops from areas it currently occupies.

Russian foreign minister Sergei Lavrov – speaking later at the summit in Indonesia – accused the West of waging ‘hybrid war’ in Ukraine and Kyiv of ‘prolonging’ the conflict, without mentioning Russia’s own involvement in the fighting. 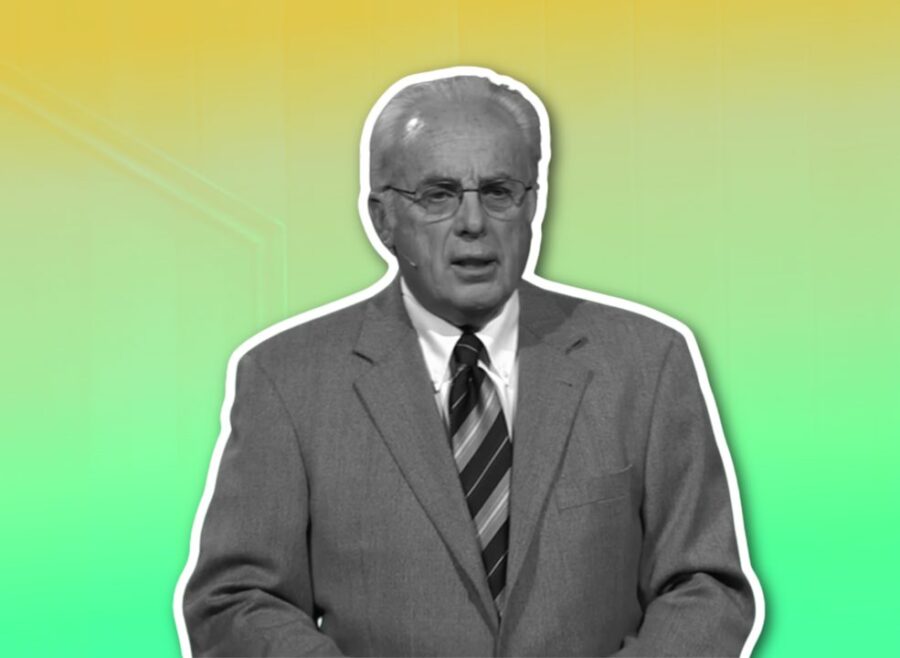