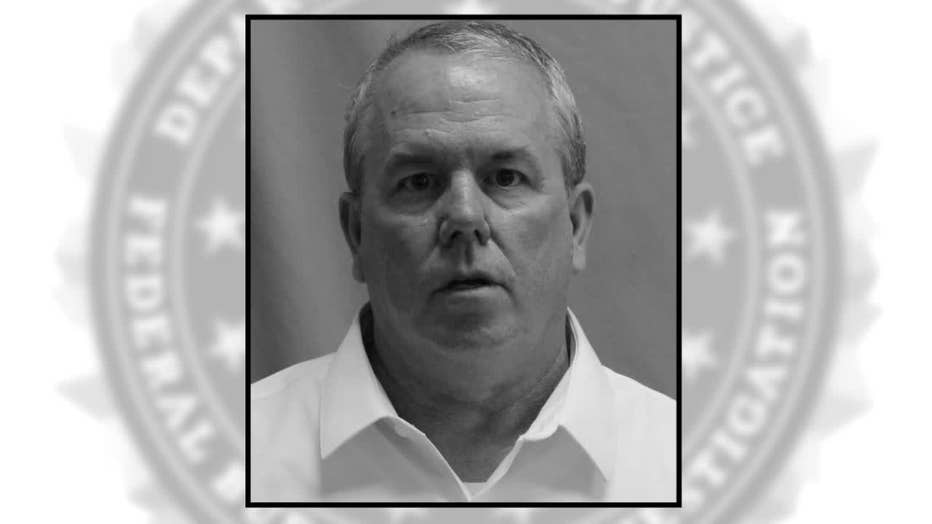 Now, one of his many victims is sharing her story publicly for the first time with FOX 4 News.

The victim says she wants to shine a light on what happened to the 14 girls because Denton Bible Church kept it in the dark for too long.

FOX 4 is not showing the victim’s face and has altered her voice to protect her identity.

“I felt special, and that is what he was preying on,” she said.

Denton Bible Church Pastor Tommy Nelson, who is also a best-selling author of Christian books, told his congregation on May 1 that he was not only deceived but used, by Robert Shiflet, the church’s now-former junior high youth director.

FOX 4 asked Nelson for an interview three times, but our requests were declined by Curtis Elder, Chairman of the church’s Board of Elders.

“Out of respect for the many victims and families personally impacted by these actions and those who participated in the investigation, the church isn’t commenting or making public statements about this matter beyond the letter we shared with our congregation on May 1, 2022,” Elder said in an email.

The same day, the 5-page letter was shared with the congregation, Pastor Nelson also spoke to the congregation about the findings made in a 10-month-long investigation conducted by a third-party attorney.