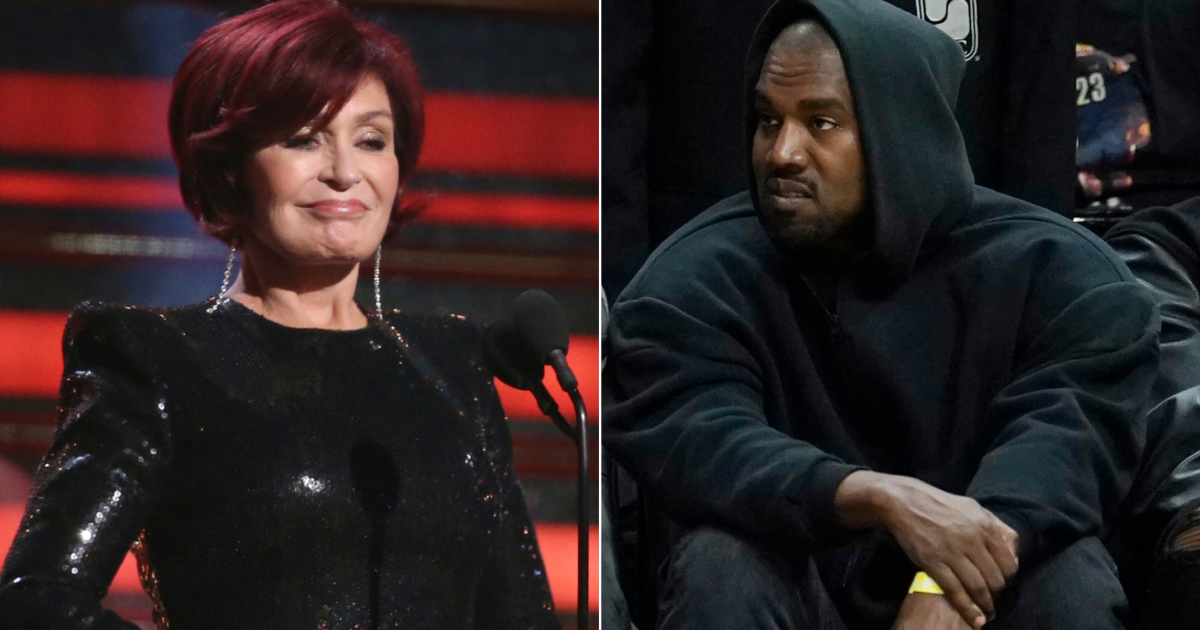 Reality show star Sharon Osbourne made a statement Friday that she’d like the money she donated to Black Lives Matter refunded.

Osbourne was stopped in the street by a reporter who asked her about Ye’s recent stunt at Paris Fashion Week. The rapper, formerly known as Kanye West, was seen wearing a “White Lives Matter” shirt during a runway show featuring his own line Yeezy, also known as YZY. West would go on to post a photo of himself in the shirt on Instagram, calling Black Lives Matter a scam in the photo’s caption. The TMZ reporter asked Osbourne if she thought the movement was a scam.

The 69-year-old admitted she didn’t quite understand the message the rapper was trying to convey. Ye would go on to give a television interview to explain his stunt more in depth. A True Israelite Dr. Michael Brown on Kanye, Kyrie and the Black Israelites of America

Remember the 1972 Munich Olympics When 11 Israeli Athletes Were Murdered? Will FIFA Turn Into a Tragedy Like That as the Israelis Are Being...