North Korea fired two short-range ballistic missiles toward the sea off its east coast on Saturday, hours before South Korea staged a large military show, displaying stealth fighters and its own missiles.

Pyongyang’s fourth launch in a week comes amid a flurry of military muscle-flexing by countries in the region, including joint anti-submarine exercises on Friday by the navies of South Korea, the United States and Japan.

The rival Koreas are in a regional arms race that has seen a major increase of weapons and military spending.

“The government will further strengthen the Korea-U.S. joint exercises, will respond strongly to North Korean provocations and threats by showing them the ‘Alliance in Action’,” Yoon said in a televised speech.

The U.S. military demonstrated fighter jets and attack aircraft. Images of the event showed Yoon saluting from the back of a convertible car while driving by rows of tanks and other weapons.

He has said his country’s conventional weapons are key to deterring the North, and Seoul has also been seeking more major arms sales around the world.

Japan’s Defense Ministry said in a report in July the North had been launching short-range missiles that fly low and irregular trajectories, characteristics observed since May 2019 that are likely designed for higher war-fighting effectiveness.

The United Nations Security Council has imposed sanctions on the North for its ballistic missile and nuclear tests. Pyongyang rejects such moves as infringement of its sovereign right to self-defence and space exploration.

The North has completed preparations for a nuclear test, a window which could open between China’s Communist Party Congress this month and U.S. mid-term elections in November, South Korean lawmakers said on Wednesday.

Saturday’s two short-range missiles were launched from Sunan, north of the capital Pyongyang, South Korea’s Joint Chiefs of Staff said in a statement. It estimated the range at 350 km (220 miles) at 30 km (20 miles) altitude and speed of Mach 6.

Tokyo has lodged a protest against the North through diplomatic channels, Ino said, adding the missiles possibly flew an “irregular trajectory” designed to evade missile defence.

The U.S. Indo-Pacific Command said it is aware of the ballistic missile launches and has assessed they do not pose an immediate threat to U.S. personnel or territory or to its allies.

North Korea fired missiles before and after Harris’ visit to South Korea, extending a record pace in weapons testing this year as it increases the threat of a credible nuclear power that can strike the United States and its allies.

Analysts see the increased pace of testing as an effort to build operational weapons, as well as to take advantage of a world distracted by the Ukraine conflict and other crises to “normalise” its tests.

“Despite North Korea’s internal weaknesses and international isolation, it is rapidly modernising weapons and taking advantage of a world divided by U.S.-China rivalry and Russia’s annexation of more Ukrainian territory,” said Leif-Eric Easley, a professor of international politics at Ewha University in Seoul.

“The Kim regime is also playing hardball with the Yoon administration while South Korean politics are hobbled by infighting,” he said. 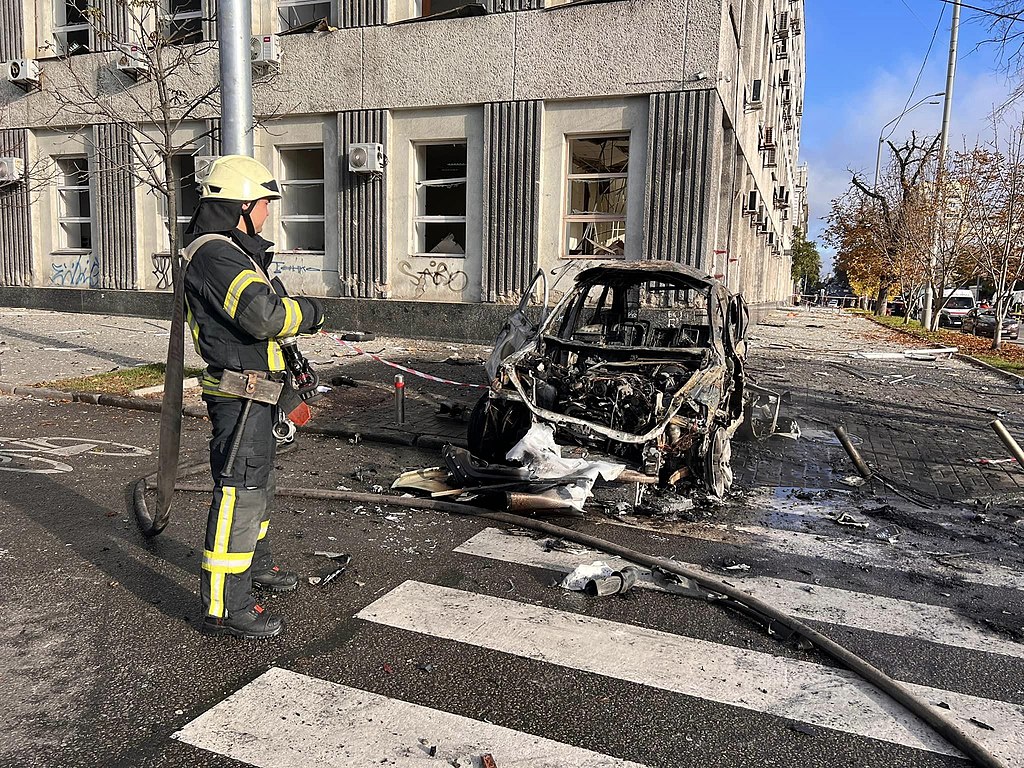 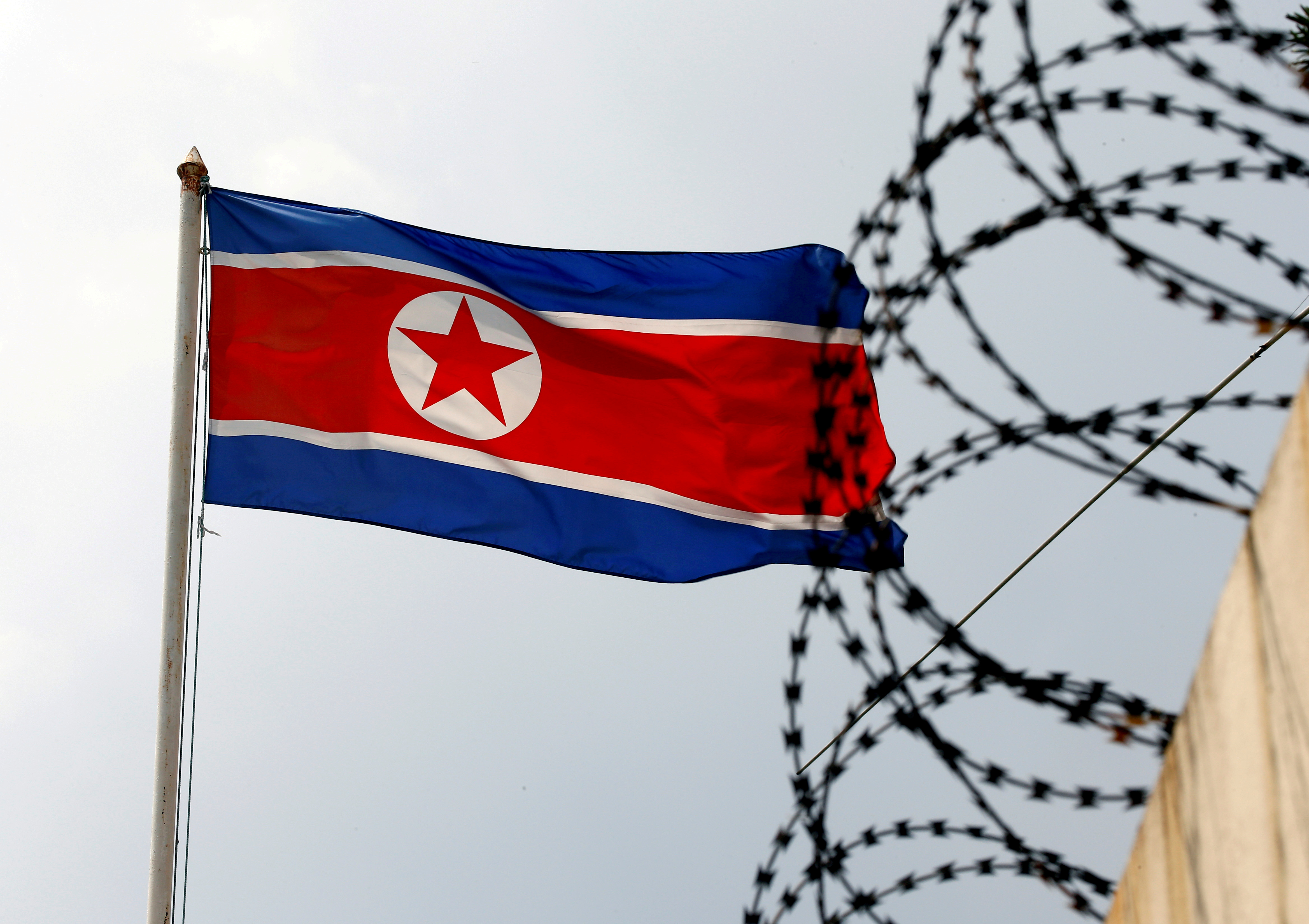