The mother of an Iranian teenager has taken her own life days after security forces allegedly beat her daughter to death and then taunted her over her loss.

The tragedy began when YouTuber Sarina Esmailzadeh, 16, was killed in a baton attack during a protest in Karaj, Alborz province, on September 23, activists said.

After repeatedly trying to collect her remains, the mother was told her daughter was immoral and a terrorist.

When she finally got to see the badly beaten body, she went home and hanged herself, local news outlets confirmed.

Intelligence agents allegedly harassed and intimidated the teenager’s family in a bid to keep them silent, according to Amnesty International.

Twitter users said the mum’s suicide was triggered by her daughter’s death and the cruel behaviour of security officials. 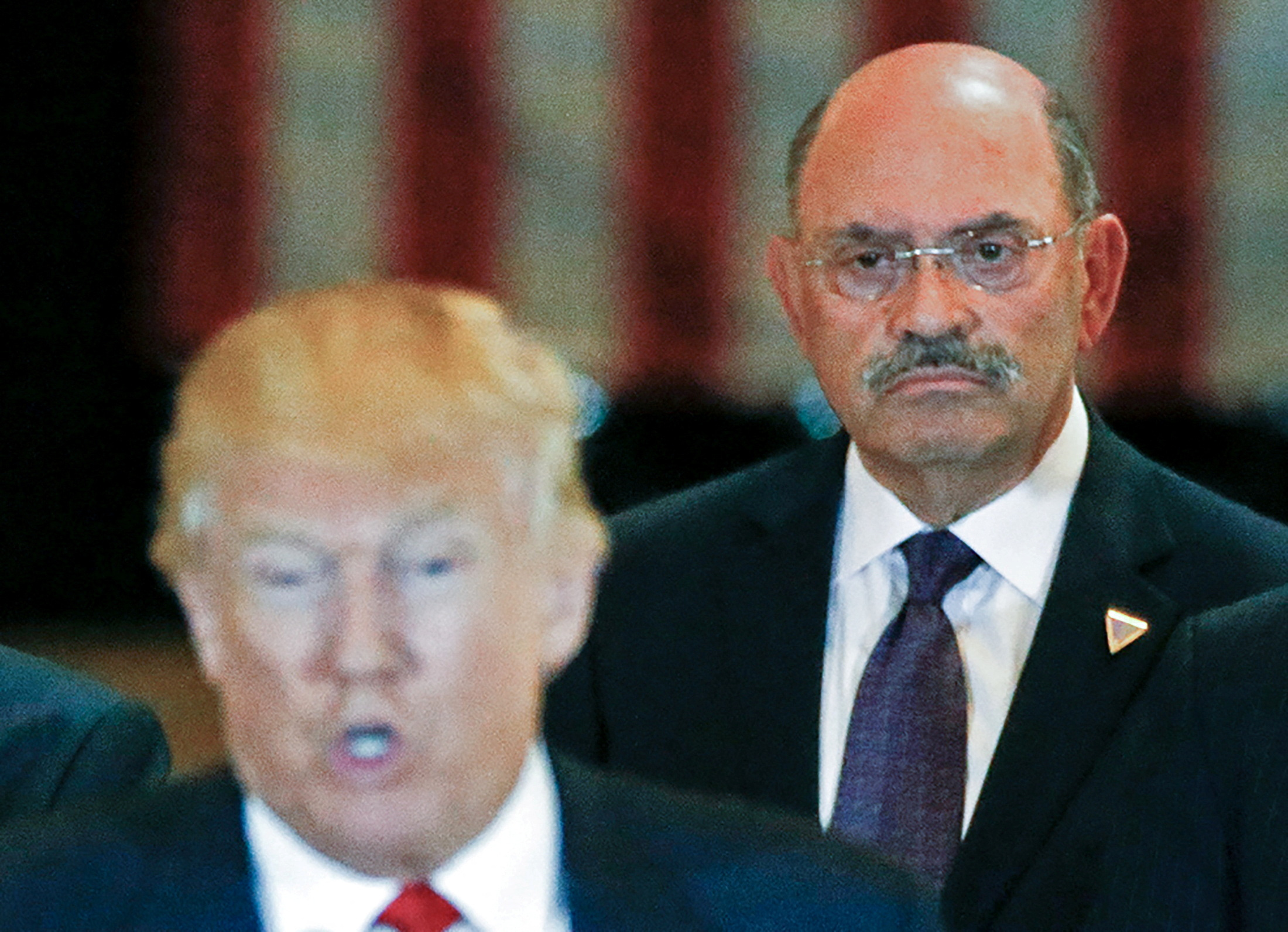 In New Survey, Teachers Say They Are Being Told Not to Discuss Race or Racism in the Classroom

28 Female Inmates at Indiana Jail File Lawsuits Saying They Were Sexually Assaulted and Raped During ‘Night of Terror’ After Jailer Sold Keys to...