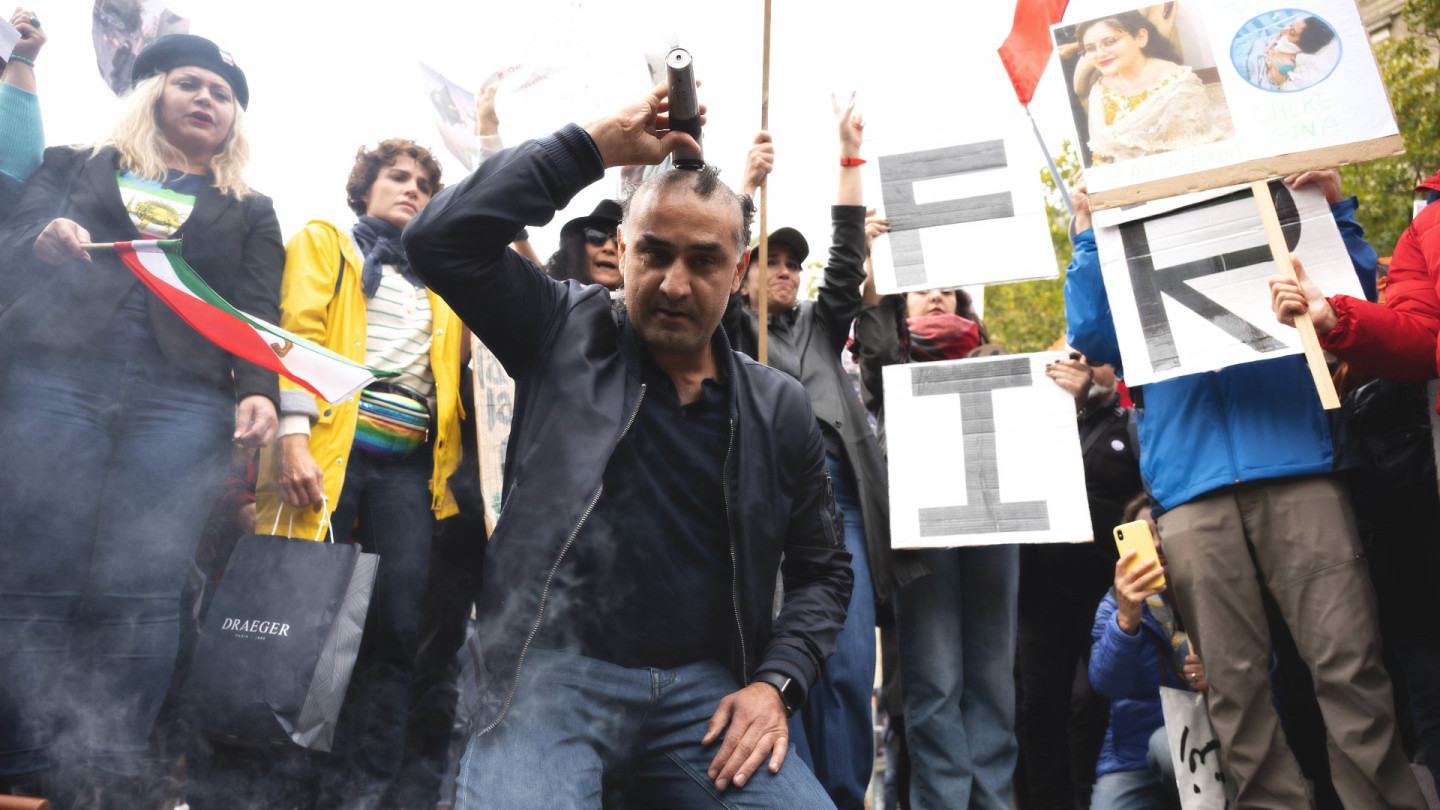 Over 200 Iranian people, mostly women, have been murdered since nationwide protests broke out against the regime on September 17. Thousands have been arrested.

Women in Iran are familiar with this kind of violence. But these protests are different, says Joe Willy with SAT-7 USA, because this time, Iranian men are standing up as well. “That shows another cultural shift. Of course, it’s not all men. But some are saying, ‘We as men also want and value rights for women in this country.’”

“I think that is an important shift. And as Christians, we certainly see the value in all men, women, girls, and boys.”

Willey says these are important Christian teachings and something that is bringing real change to Iran. “SAT-7 as a broadcaster in the Middle East and North Africa is, in some of these countries like Iran, going against the grain.”

U.S. Navy Seizes Over 2,000 Assault Rifles Being Smuggled from Iran to Yemen