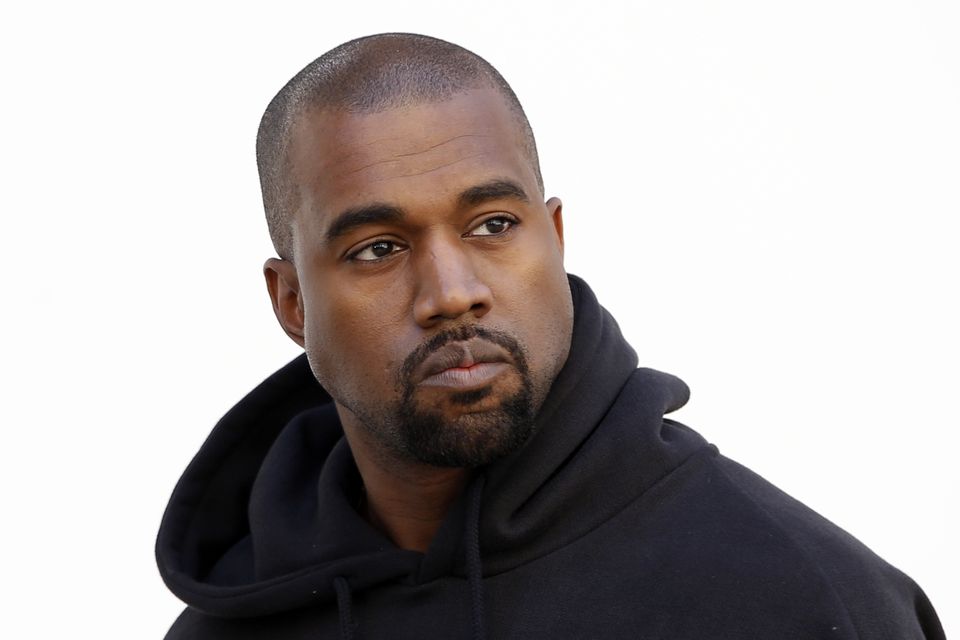 The former chief operating officer of Yeezy, who is Jewish, has defended Ye, formerly known as Kanye West, following his antisemitic remarks, telling people to “chill” and to not “judge” him.

Udi Avshalom, who worked for the Yeezy brand from 2017 until this month, reportedly wrote on Instagram that while he “loves” his former boss, he is also “upset at the same time.” He claimed Ye “knows he’s talking nonsense” but called for people to not judge him, as he would come to realize his error.

Ye made antisemitic remarks on Twitter earlier this month. He said he would be “going death con 3 on Jewish people” but that he couldn’t be antisemitic “because black people are actually Jew also.”

Avshalom said Ye “has trusted me for years, I am Jewish. We made history together. I helped build his brand for him. I pray for positive results. I hope he wakes up tomorrow in a better place, does what’s right and get back to building culture.” 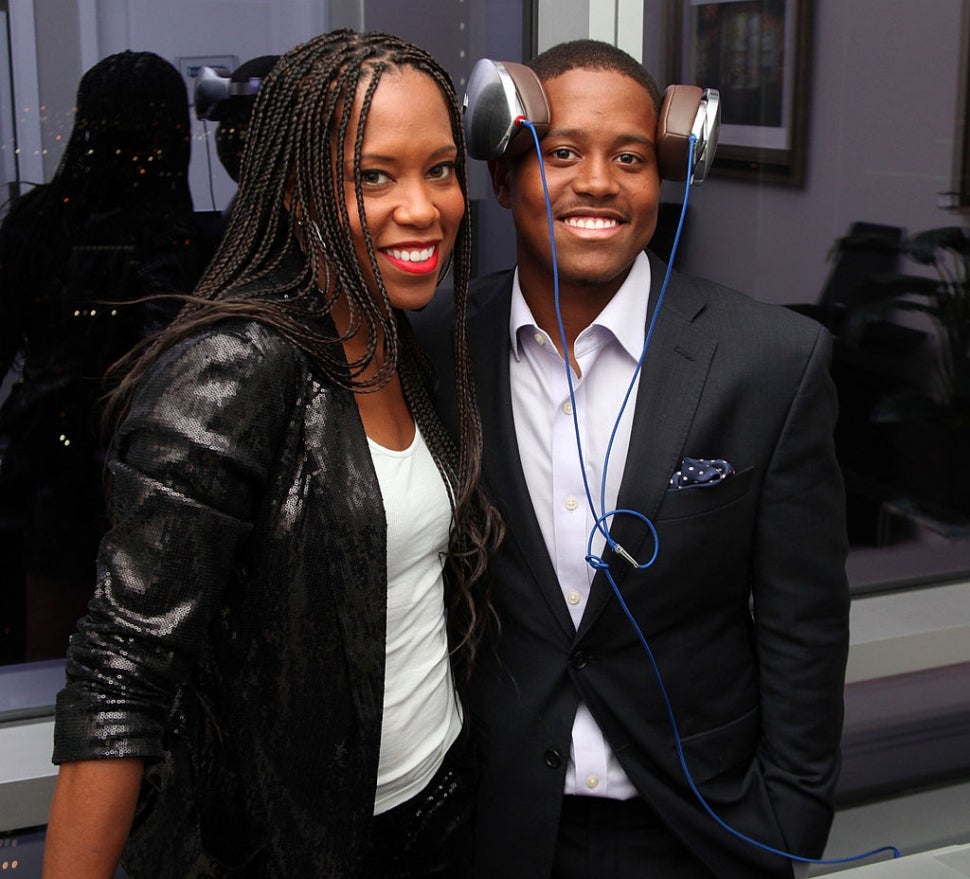 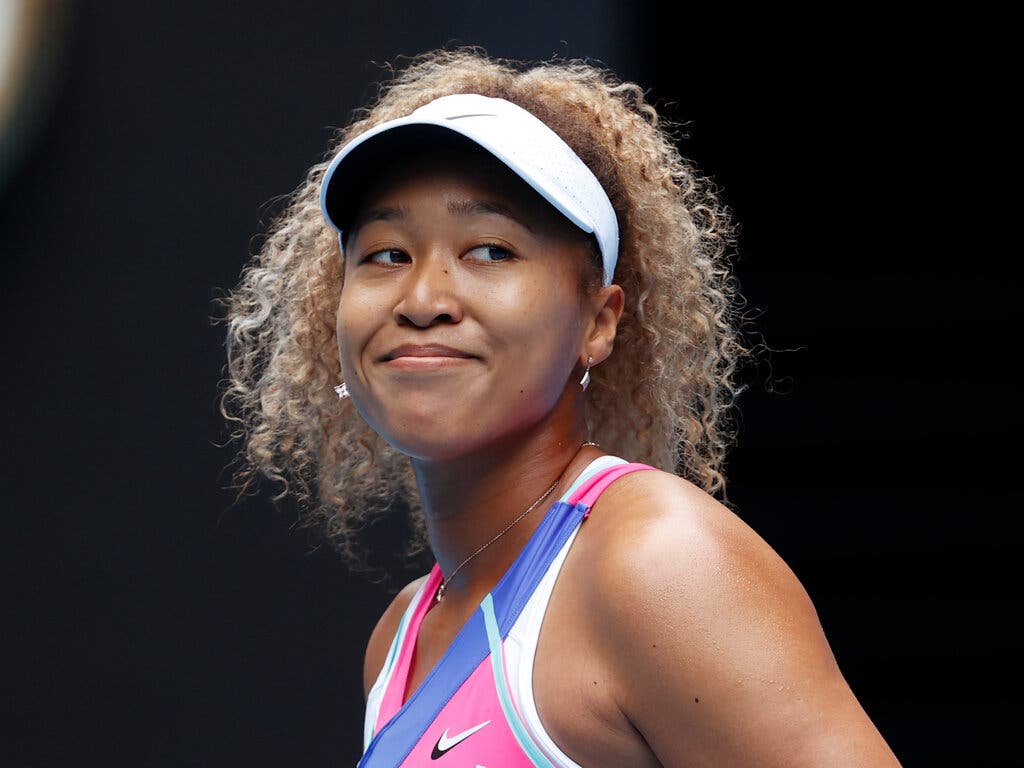