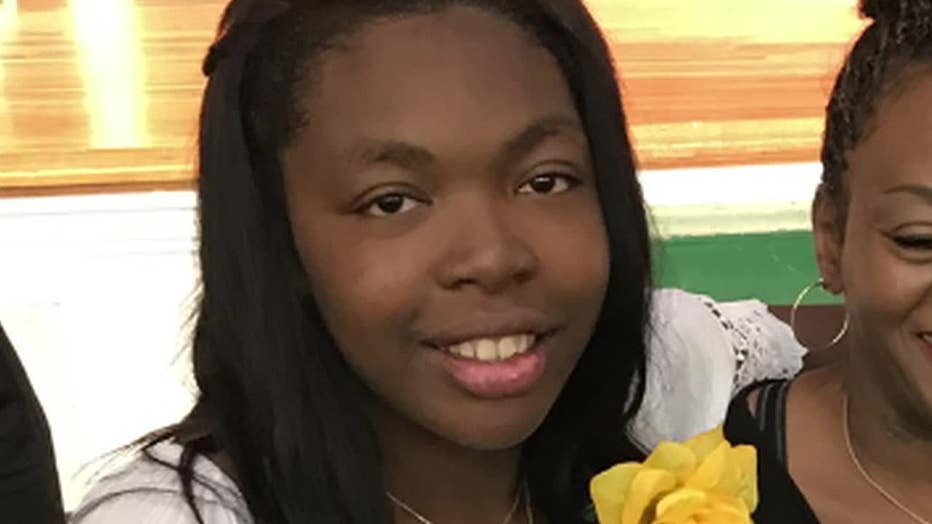 A 21-year-old Dallas woman was shot to death allegedly over the results of a basketball game.

The victim’s family says the shooter was a friend, but police have not publicly named a suspect.

The shooting happened Monday evening in South Dallas on Hamilton Avenue not too far from Fair Park.

Andrea Womack is mourning the loss of her 21-year-old daughter, Asia Womack. She was killed Monday evening after playing basketball at T.G. Terry Park just up the street from her home.

“This was supposed to be a friend of Asia’s. She’s eaten with the man,” Andrea said. “She’s fed him, and he turned on her and killed her in a vicious way.”

Asia was a whiz at basketball, playing her high school days at Madison High School.

Her family says she was in a pickup game at the park playing against the guy who is said to have shot her, and she won. The family also says there was trash talk, too.