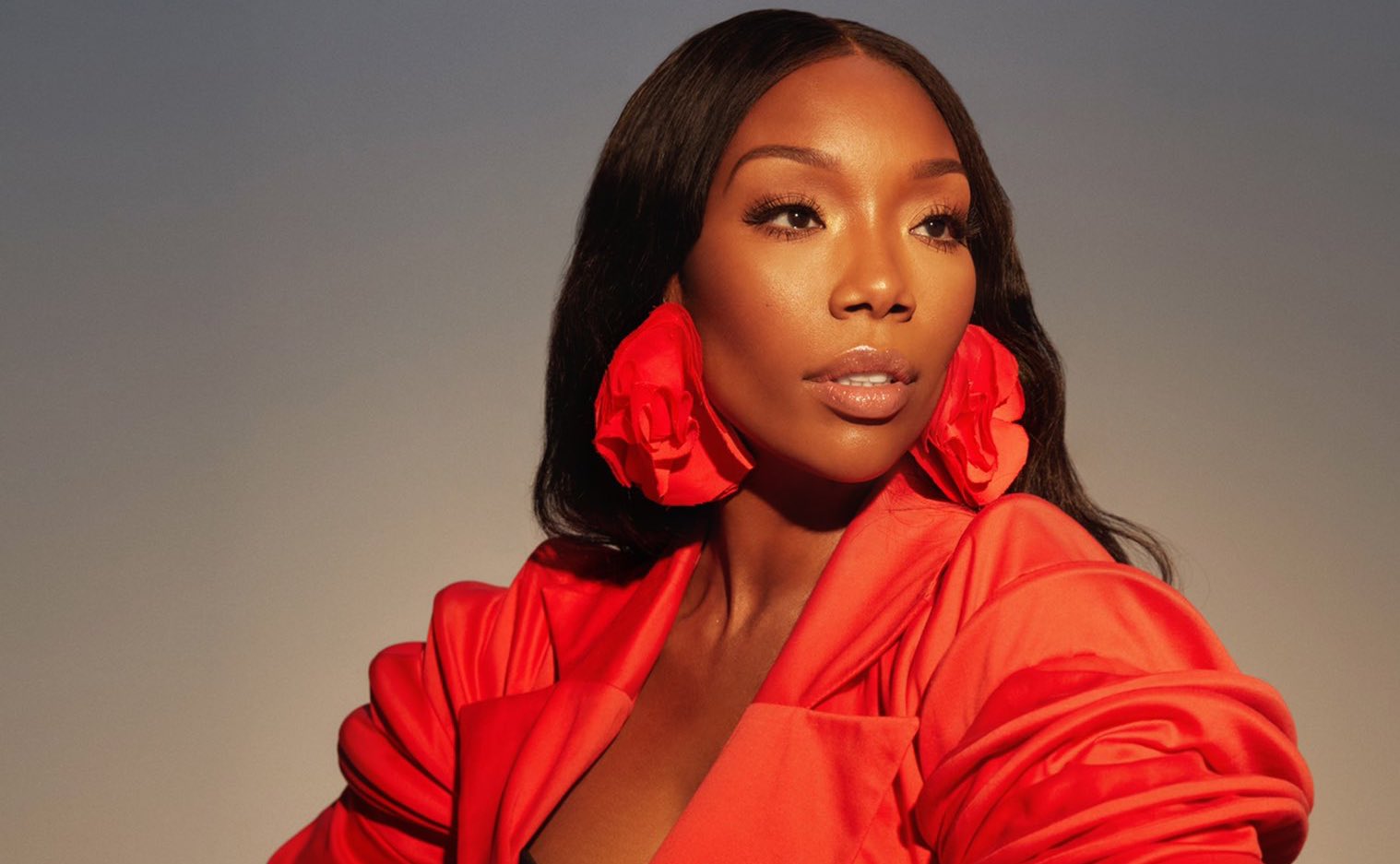 Singer and actress Brandy Norwood shared an update on her health after she experienced a medical incident related to “dehydration and low amounts of nutrition.”

“To my beloved fam, friends, and starz thank you for sending love and light my way. I am following doctors’ orders and getting the rest I need due to dehydration and low amounts of nutrition. Thank you for your prayers and support. Grateful for you all, see you soon,” Norwood said in a statement on social media.

Paramedics were called to Norwood’s home on Tuesday, according to a report from TMZ, citing law enforcement.

CNN has reached out to representatives of Norwood for comment.

Norwood, known for her musical hits like “The Boy is Mine,” most recently starred in the ABC musical drama, “Queens,” which was cancelled earlier this year after one season.

She and the cast of “Cinderella” reunited just a few months ago, to mark the beloved movie’s 25th anniversary. 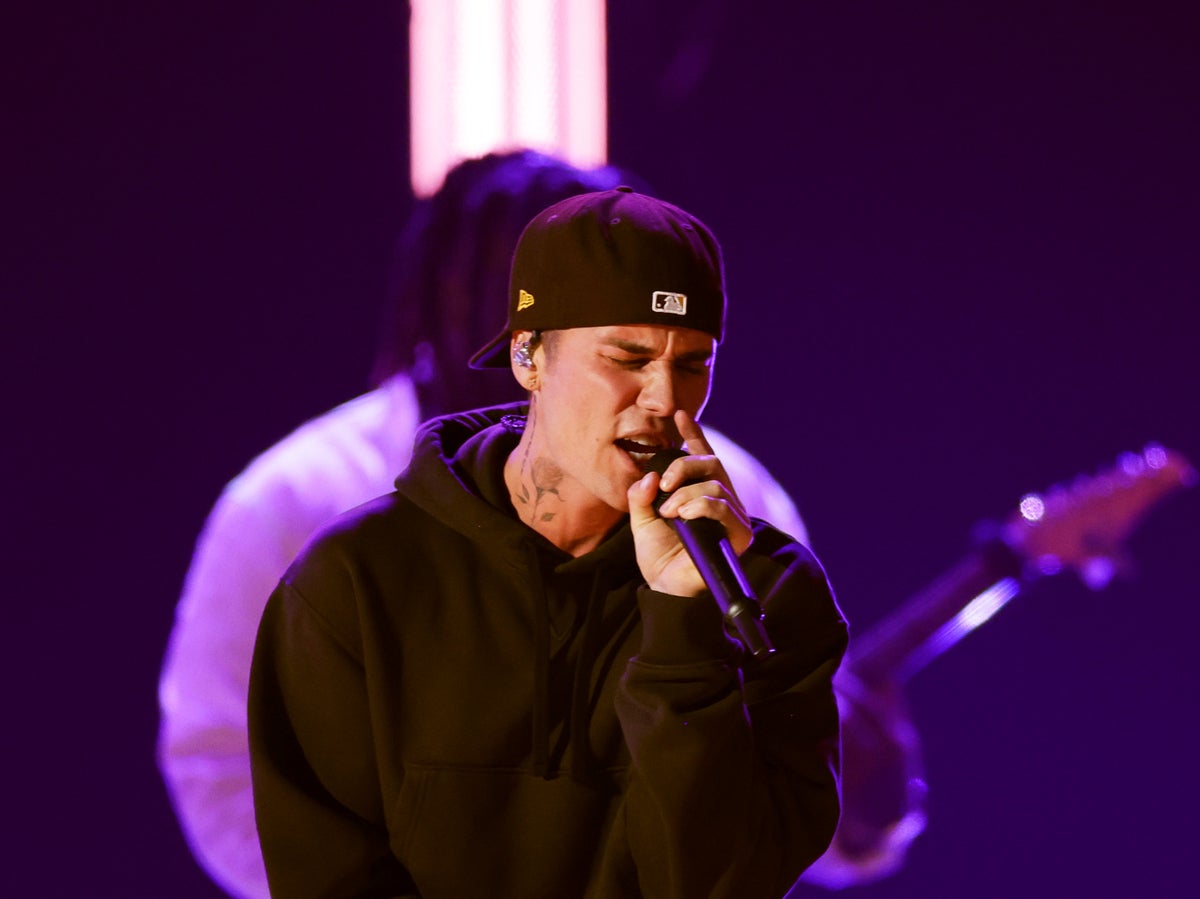