In a message posted on his various social media accounts, the former president said that he felt like he won the lottery the day when they wed.

“Miche, After 30 years, I’m not sure why you look exactly the same and I don’t. I do know that I won the lottery that day—that I couldn’t have asked for a better life partner,” Obama wrote in his message, accompanied with pictures of the couple now and on their wedding day. “Happy anniversary, sweetheart!”

In a separate post, Michelle Obama also wished her husband a happy anniversary, adding that the past 30 years have “been an adventure.”

“Happy anniversary to the man I love! These last 30 years have been an adventure, and I’m grateful to have you by my side,” Obama said in her post. “Here’s to a lifetime together. I love you, @BarackObama!” 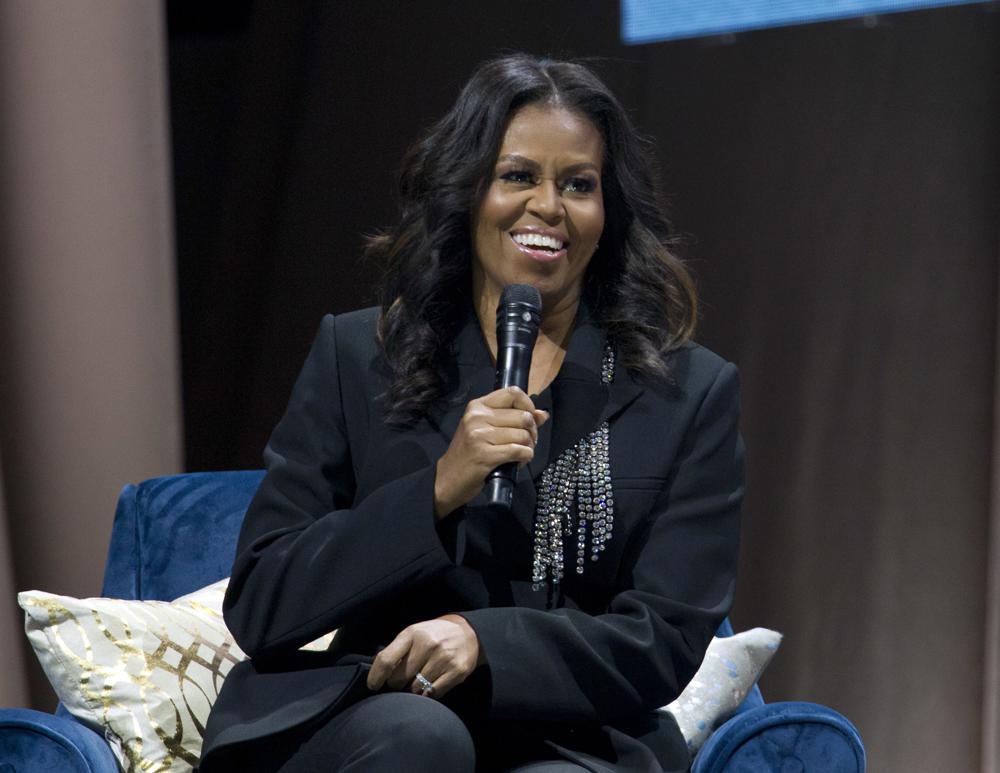