WATCH: WHY ARE SO MANY YOUNG RAPPERS BEING MURDERED? RAPPER PnB ROCK IS DEAD AFTER BEING SHOT in Roscoe’s Chicken & Waffles in South Los Angeles.

*Let’s just get straight to it. Another rapper has been shot and killed. This time it happened to PnB Rock who was shot in Roscoe’s Chicken & Waffles a South L.A. Monday afternoon.

The rapper, whose real name is Rakim Hasheem Allen, was shot while dining at 1:23pm Pacific. TMZ Video Filmed him receiving treatment while lying in a pool of blood.

Rapper PnB Rock has died after he was shot while eating at Roscoe’s Chicken & Waffles with his girlfriend.

The “Selfish” rapper was pronounced dead at an L.A. area hospital Monday, where he was rushed just minutes after the shooting. 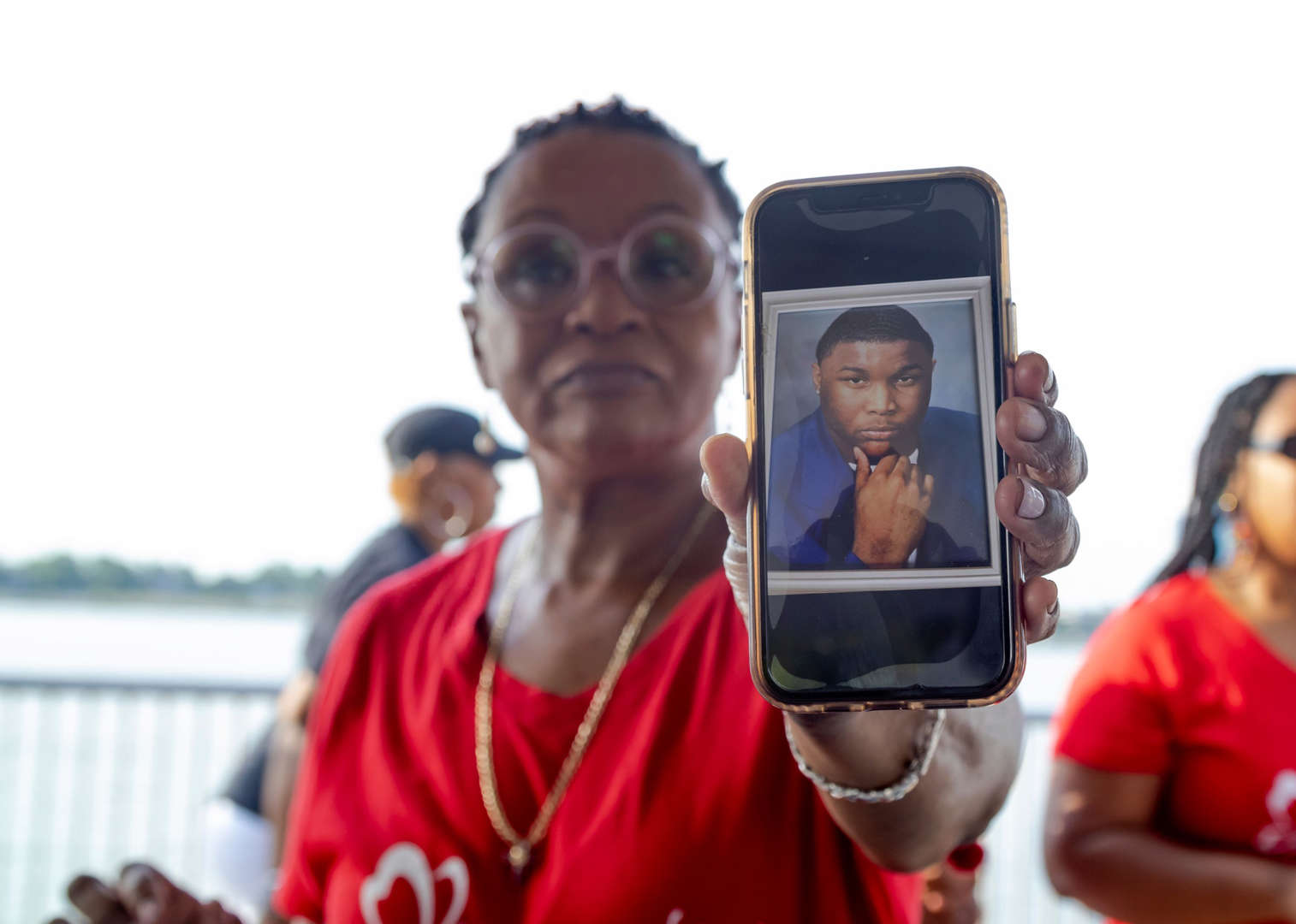 Los Angeles Police Offer $110,000 Reward for Information in Murder of 16-Year-Old Tioni Theus After Her Body Was Found on Side of the Road