The U.S. Chamber of Commerce on Wednesday endorsed Republican celebrity physician Mehmet Oz in a high-stakes race for a U.S. Senate seat in Pennsylvania, lauding what it called his “commitment to free enterprise and pro-growth policies.”

Oz, backed by former President Donald Trump, is running against John Fetterman, the state’s Democratic lieutenant governor, in a closely watched race that will help determine whether President Joe Biden’s Democrats hold onto their razor-thin margin in the U.S. Senate.

Both Biden and Trump have traveled to the state in recent weeks to promote their parties’ candidates.

The Chamber, the largest lobbying group in the United States, said it was endorsing Oz as a “pro-business” candidate whose views stood in “stark contrast” to those of Fetterman.

“Fetterman would raise taxes, has flip-flopped on his energy position, and would ruthlessly work to drop the filibuster,” the Chamber’s senior political strategist, Ashlee Rich Stephenson, said in a statement.

She said Oz would work to advance U.S. energy independence, and defend the filibuster – a legislative roadblock that requires a 60-vote majority to overcome – in order “to be sure bipartisanship remains in the U.S. Senate.”

Biden last week suggested that adding two more Democrats to the Senate would open the possibility of Democrats removing the filibuster and restoring federal abortion rights for women.

Oz and Fetterman are vying to replace retiring Senator Pat Toomey, a moderate Republican who was one of seven Republican senators who voted to convict Trump of inciting the Jan. 6 storming of the Capitol during his second impeachment trial.

Oz this month said he would have certified the 2020 presidential election for Biden.

After the Jan. 6 riot by Trump supporters who believed Trump’s false claims the election was stolen, the Chamber said it would evaluate Congress members on the totality of their actions, including working in a bipartisan manner.

But its political action committee later contributed to the campaigns of two lawmakers, Representatives Carlos Gimenez of Florida and Steve Chabot of Ohio, two Republicans who voted against certifying the 2020 presidential election. BREAKING WORLD WAR III NEWS: President Biden Got Angry With Ukraine President Zelenskyy Because he Asked For More Aid Just Days After Getting $1...

BREAKING WORLD WAR III NEWS: PRESIDENT BIDEN is MAKING it CLEAR THAT the U.S. WANTS to AVOID WAR WITH CHINA 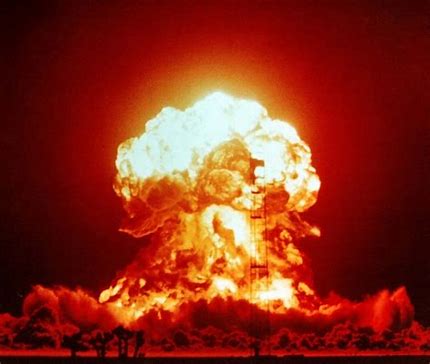