Trinity Rodman, the daughter of NBA veteran Dennis Rodman, is a force to reckon with in the soccer world.

The 19-year-old recently signed a four-year contract extension with the Washington Spirits, worth $1.1 million, Sportico reports—making her the highest-paid player within the National Women’s Soccer League. She will make an estimated $281,000 annually.

For context, Rodman joined the league in 2021 with a base salary of $42,000 plus housing and bonuses on a three-year deal and was the youngest player to be drafted. After a breakout season where she started 22 of 25 games, Rodman was awarded Rookie of the Year by NWSL, along with the US Soccer’s Young Player of the Year. She was also the only member of her team gifted the chance to attend the US Women’s National Team training camp and was recently nominated for the 2022 Ballon d’Or, the top-tier distinction for soccer players across the globe. 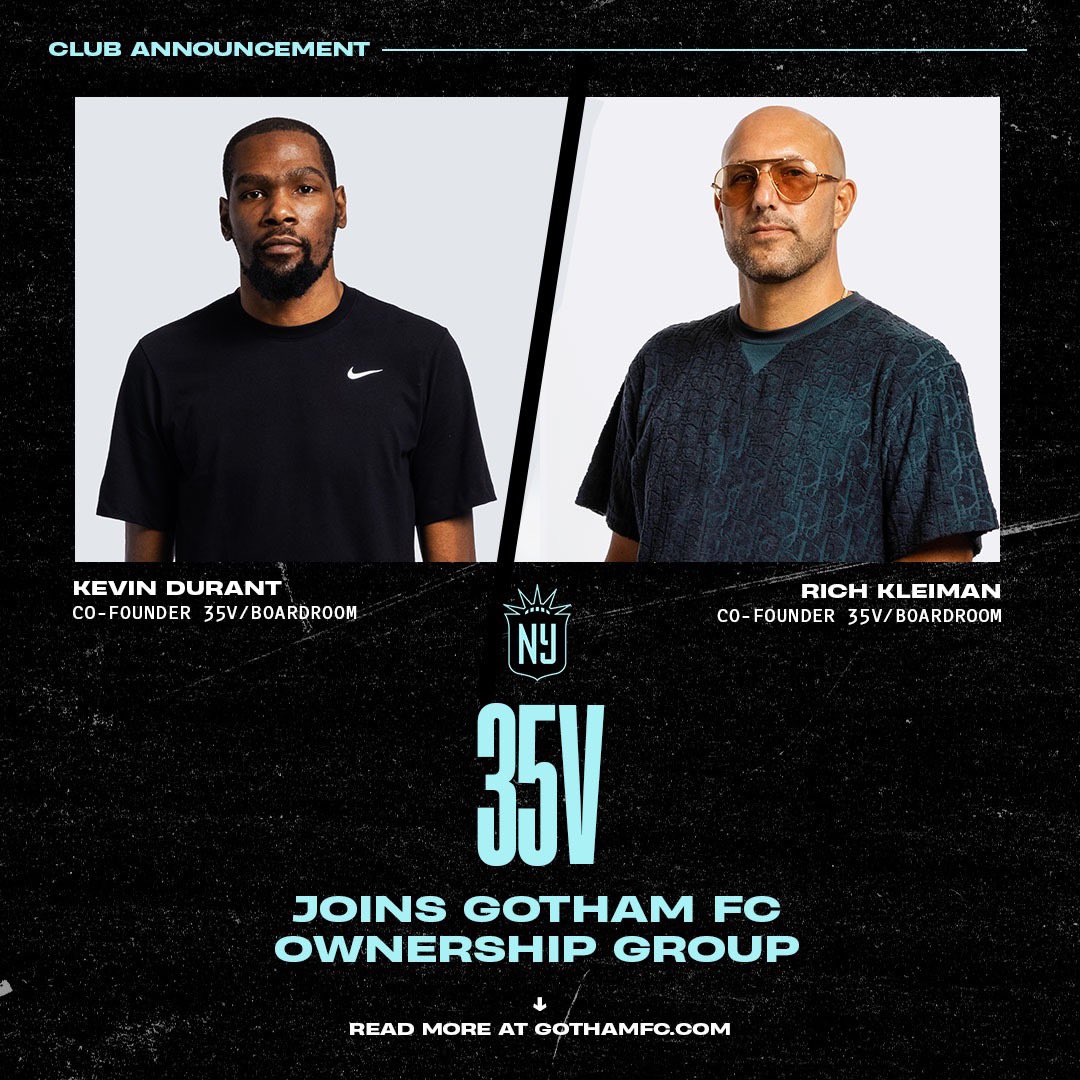