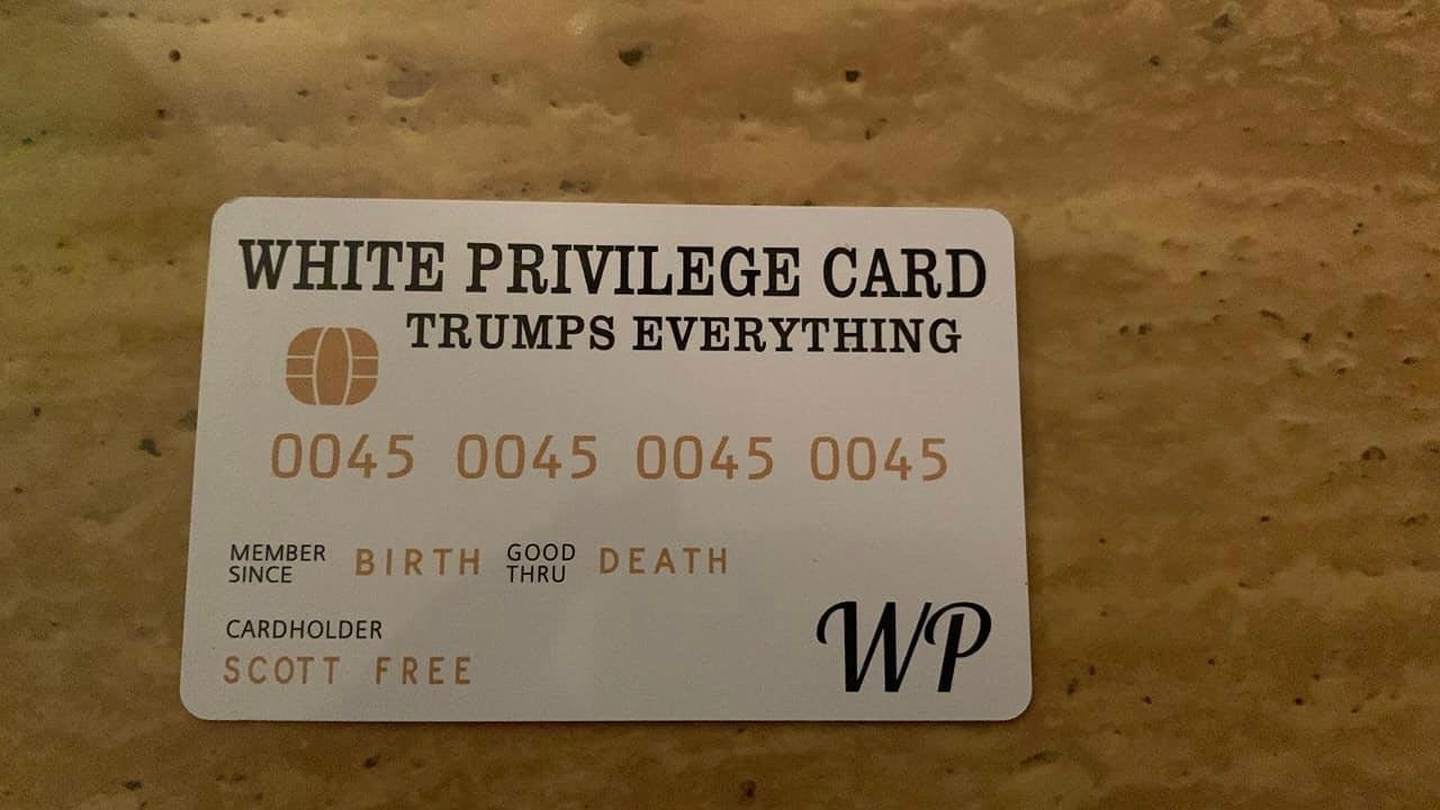 A protest happened in Sand Springs Wednesday over someone handing out cards at Charles Page High School that many are calling racist.

The cards are labeled as “white privilege cards” and are sold on Amazon. They’ve been popping up across the country, as well as other parts of Oklahoma, but this is the first time they’ve been seen locally.

Some students say other students are passing out the cards that read “White Privilege Trumps Everything. Member since birth. Good thru death. Card holder, Scott Free.” Student Fabian Gaytan said he received one Tuesday.

Gaytan said he was handed one of the cards and someone called him a racial slur.

Just last week, a student made a Snapchat of a Black student saying there’s a cash reward if caught and called him a slave. Shawnna Davis said she and other students say they’re fed up, which is why dozens of students protested the racial issues Wednesday morning.

“It makes me feel horrible. They shouldn’t have to go through this. It doesn’t matter what your race is, your gender, or sexuality,” Davis said. 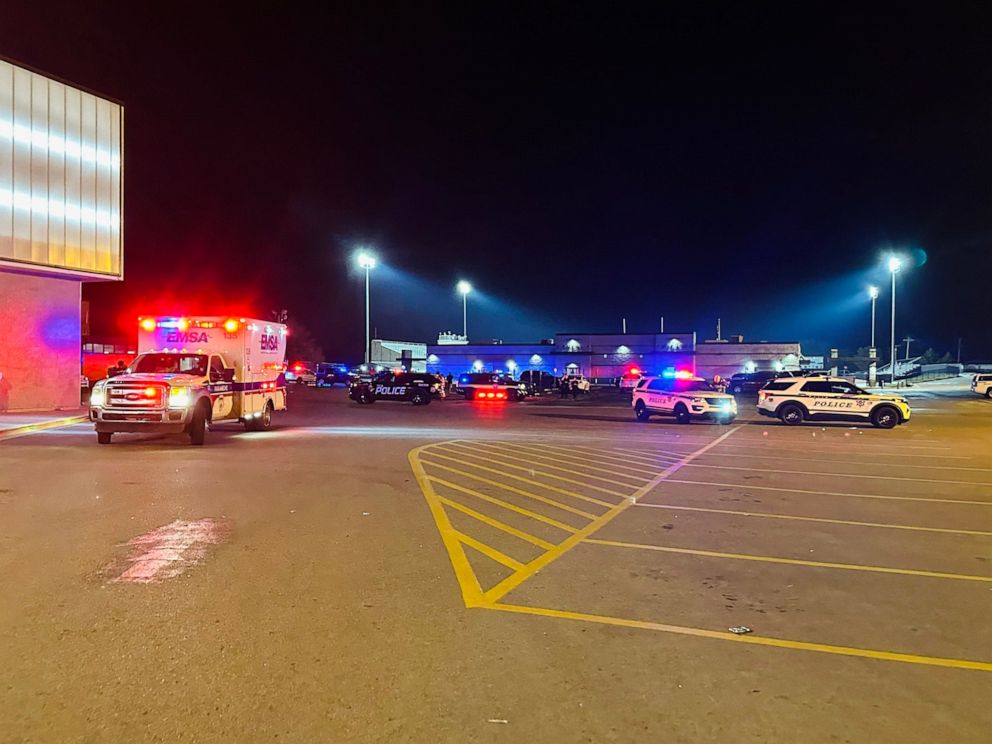 One Teen Dead, One Critically Injured in Shooting at High School Homecoming Football Game in Oklahoma