Russian President Vladimir Putin was set to host a Kremlin ceremony on Friday annexing four regions of Ukraine, while his Ukrainian counterpart said Putin would have to be stopped for Russia to avoid the most damaging consequences of the war.

There was a warning too from United Nations chief Antonio Guterres who said the planned annexations were a “dangerous escalation” and jeopardise prospects for peace.

Putin has doubled down on the invasion he ordered in February despite suffering a major reversal on the battlefield this month and discontent in Russia over a widely criticised “partial mobilisation” of thousands more men to fight in Ukraine.

“The cost of one person in Russia wanting to continue this war is that Russian society will be left without a normal economy, a worthwhile life, or any respect for humanitarian values,” Ukrainian President Volodymyr Zelenskiy said in a Thursday evening address.

“It can still be stopped. But to stop it we have to stop that person in Russia who wants war more than life. Your lives, citizens of Russia,” said Zelenskiy, who earlier spoke of Ukraine delivering a “very harsh” reaction to Russian recognition of so-called referendum results.

Moscow plans annexation of eastern and southern provinces after what Ukraine and Western countries said were sham votes staged at gunpoint in Russian-occupied areas of Donetsk, Luhansk, Kherson and Zaporizhzhia. The territory Russia controls amounts to more than 90,000 square km, or about 15% of Ukraine’s total area – equal to the size of Hungary or Portugal.

Putin took the intermediary step of signing decrees on Thursday paving the way for occupied regions of Kherson and Zaporizhzhia to be formally annexed into Russia. The decrees were made public by the Kremlin.

Zelenskiy promised a strong response to the annexations and summoned his defence and security chiefs for an emergency meeting on Friday where “fundamental decisions” will be taken, an official said.

On the eve of the planned ceremony in the Georgievsky Hall of the Great Kremlin Palace and a concert in Red Square, Putin said that “all mistakes” made in a call-up announced last week should be corrected, his first public acknowledgment that it had not gone smoothly.

Thousands of men have fled Russia to avoid a draft that was billed as enlisting those with military experience and required specialities but has often appeared oblivious to individuals’ service record, health, student status or even age.

Russia says the referendums, ostensibly asking people in the four regions whether they wanted to be part of Russia, were genuine and showed public support.

Kremlin spokesman Dmitry Peskov did not say whether Putin would attend the Red Square concert, as he did a similar event in 2014 after Russia proclaimed it had annexed Ukraine’s Crimea region.

A stage has been set up on the Moscow square with giant video screens and billboards proclaiming the four areas part of Russia.

“Any decision to proceed with the annexation … would have no legal value and deserves to be condemned,” United Nations Secretary General Guterres told reporters.

U.S. President Joe Biden said the United States would never recognise Russia’s claims on Ukraine’s territory, denouncing the referendums. “The results were manufactured in Moscow,” Biden said at a conference of Pacific Island leaders on Thursday.

Russian government officials have said that the four regions will fall under Moscow’s nuclear umbrella once they have been formally incorporated into Russia. Putin has said he could use nuclear weapons to defend Russian territory if necessary.

Washington and the European Union are set to impose additional sanctions on Russia over the annexation plan, and even some of Russia’s close traditional allies, such as Serbia and Kazakhstan, say they will not recognise the move.

What Russia is billing as a celebration comes after Moscow has faced its worst setbacks of the seven-month-old war, with its forces routed in recent weeks in Ukraine’s northeast.

Some military experts say Kyiv is poised to deliver another major defeat, gradually encircling the town of Lyman, Russia’s main remaining bastion in the northern part of Donetsk province.

Ukraine has so far held back from disclosing details of the situation in Lyman. Russia’s Defence Ministry said a day earlier that a Ukrainian offensive on Lyman had failed, with 70 Ukrainian soldiers killed.

Meanwhile, the cause of damage to the Nord Stream 1 and 2 pipelines under the Baltic Sea, built to carry Russian gas to Europe though already shut, has not yet been solved. Sweden’s coast guard said it found a fourth leak.

Western countries said the pipelines were sabotaged while stopping short of openly ascribing blame. Russia, which has denied involvement, said it looked like acts of state-sponsored terrorism and that the United States stood to gain. Washington has denied any involvement.

BREAKING WORLD WAR III NEWS: RUSSIA HAS BOMBED UKRAINE BACK TO THE 19th CENTURY WITH OVER 1 MILLION HOUSEHOLDS WITHOUT ELECTRICITY. 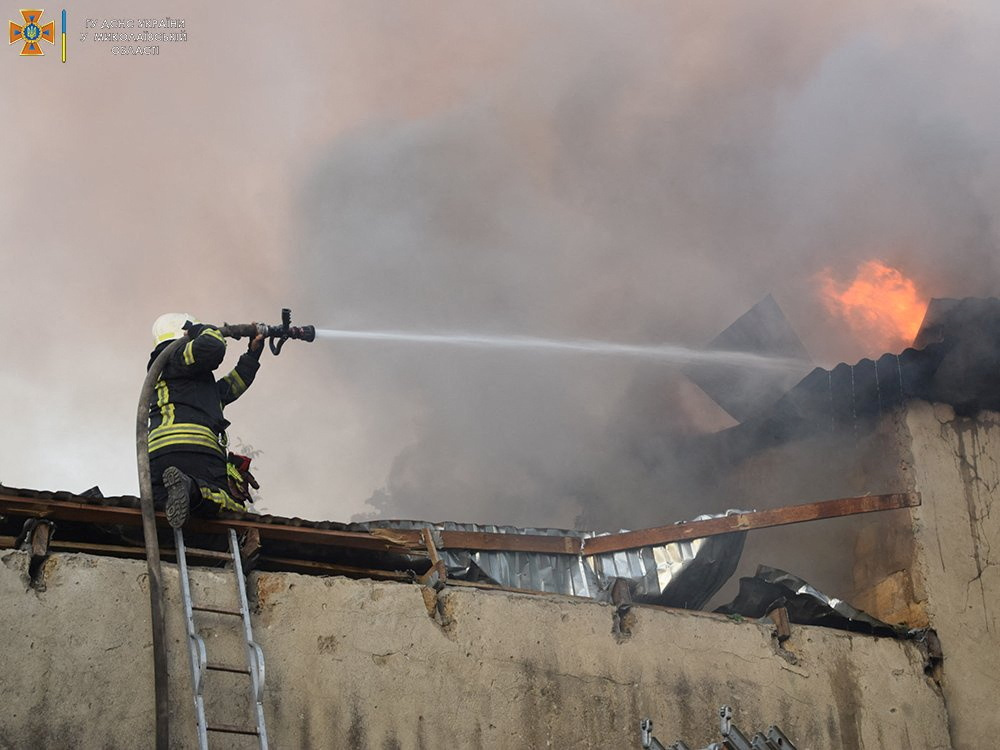