Texas authorities have arrested a man they allege murdered a family of four execution-style in their home in 2014.

A statement from the Harris County Sheriff’s Office confirms Feng Lu, 58, was arrested in San Francisco on Sunday.

Officials took Lu into custody at the airport soon after he arrived on a plane from China. Lu remains in California, where he’s currently awaiting extradition to Texas.

Lu is charged with four counts of capital murder in connection with the deaths of the Sun family, who were found fatally shot on Jan. 30, 2014, inside their home in the Houston neighborhood of Cypress.

Authorities have yet to reveal the evidence that has led them to believe Lu killed engineer Maoye Sun, his wife Mei Xie, and their two young children, Timothy, 9, and Titus, 7.

The killings made news both in the United States and in China.

No motive for the killings has been discussed, but authorities have confirmed Lu and Maoye Sun once worked together, KHOU reports. 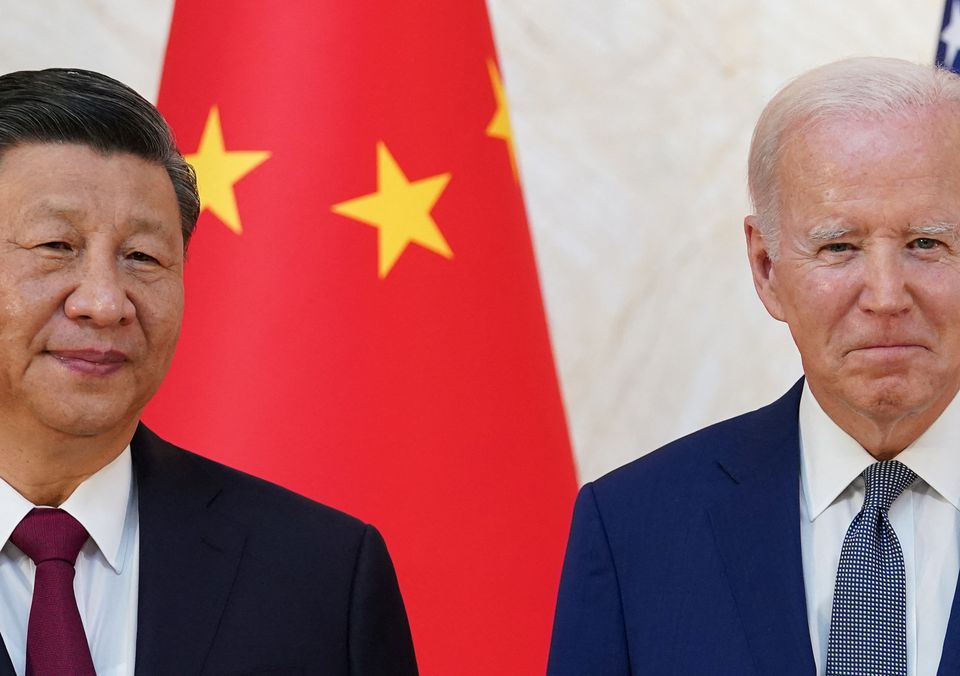