President Vladimir Putin‘s ultimatum to the West drastically increases the risk of a nuclear conflict, analysts and campaigners warned, with world leaders denouncing what they describe as “reckless” and “irresponsible” threats. Putin is prepared to use nukes.

Speaking in a rare televised address Wednesday, Putin called up extra forces for the war in Ukraine. He warned that if the territorial integrity of Russia was threatened, the Kremlin would “certainly use all the means at our disposal to protect Russia and our people. It is not a bluff.”

It was widely interpreted as a threat that Putin is prepared to use nuclear weapons to escalate the war following a string of Ukrainian successes.

Putin is prepared to use nukes.

Former Russian President Dmitry Medvedev on Thursday doubled down on the Kremlin’s nuclear posturing, saying that any weapons in Russia’s arsenal could be used to defend its territories — including strategic nuclear weapons.

It comes as pro-Moscow regional leaders in areas of southern and eastern Ukraine announced referendums on joining Russia. The votes are expected to take place in the Russia-controlled regions of Luhansk, Donetsk, Kherson and Zaporizhzhia. This represents reportedly to roughly 15% of Ukrainian territory.

The outcome of the referendums is widely believed to have been predetermined by the Kremlin, prompting the U.S. and its allies to denounce them as a “sham.”

Political analysts say the Kremlin may then view Ukrainian military action against these four areas as an attack against Russia. Putin is prepared to use nukes.

BREAKING WORLD WAR III NEWS: IN SPEECH, ZELENSKYY COMPARES THE RUSSIAN-UKRAINE WAR TO THE SOVIET “GENOCIDE” ON ITS 90th COMMEMORATION 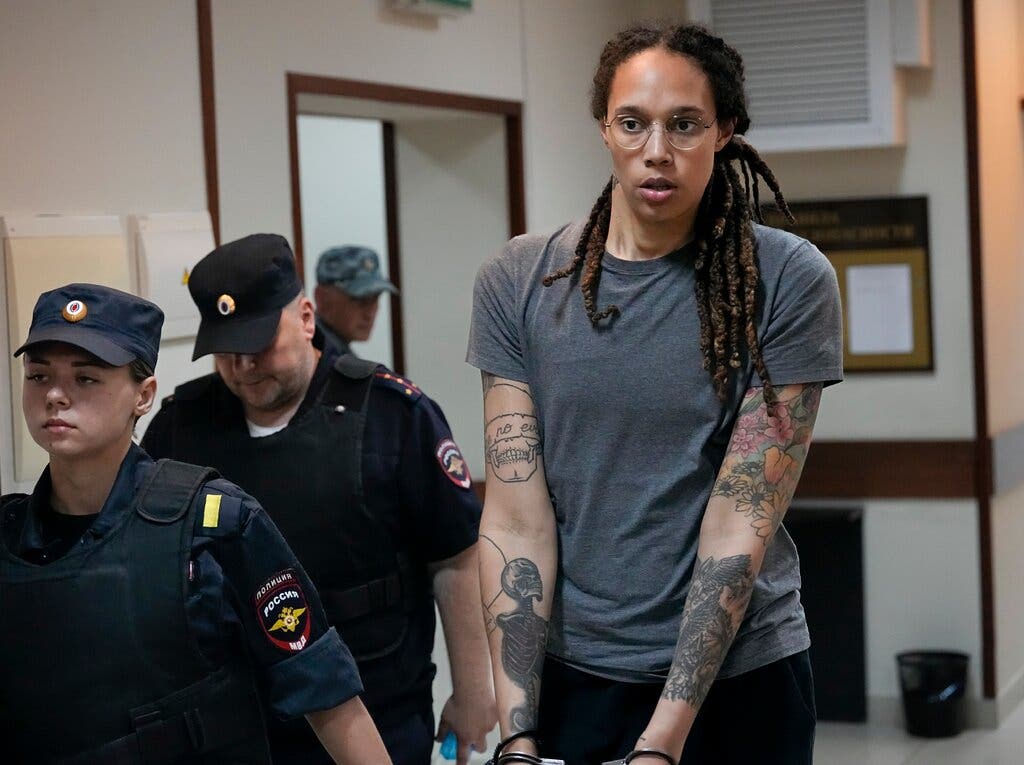