A man is in custody after multiple active shootings across Memphis Wednesday night.

The suspect was identified as 19-year-old Ezekiel Kelly. It’s not yet known how many people were killed or injured, but at least one shooting at an AutoZone store was streamed by Kelly on Facebook Live.

Another victim was seen by a WREG staff member lying unresponsive at Poplar and Evergreen. The body was later taken away by a coroner’s van.

Police said they received reports he was recording his actions on Facebook. In a Facebook Live video seen by a WREG staff member, Kelly was seen getting out of a car, walking into the AutoZone on Jackson Avenue, and firing shots. The video was later removed.

Police initially said Kelly was occupying a light blue Infiniti with a red dealer tag and a rear window busted out but later said Kelly carjacked a woman on Poplar and took off in a gray Toyota SUV with Arkansas license plate AEV63K. 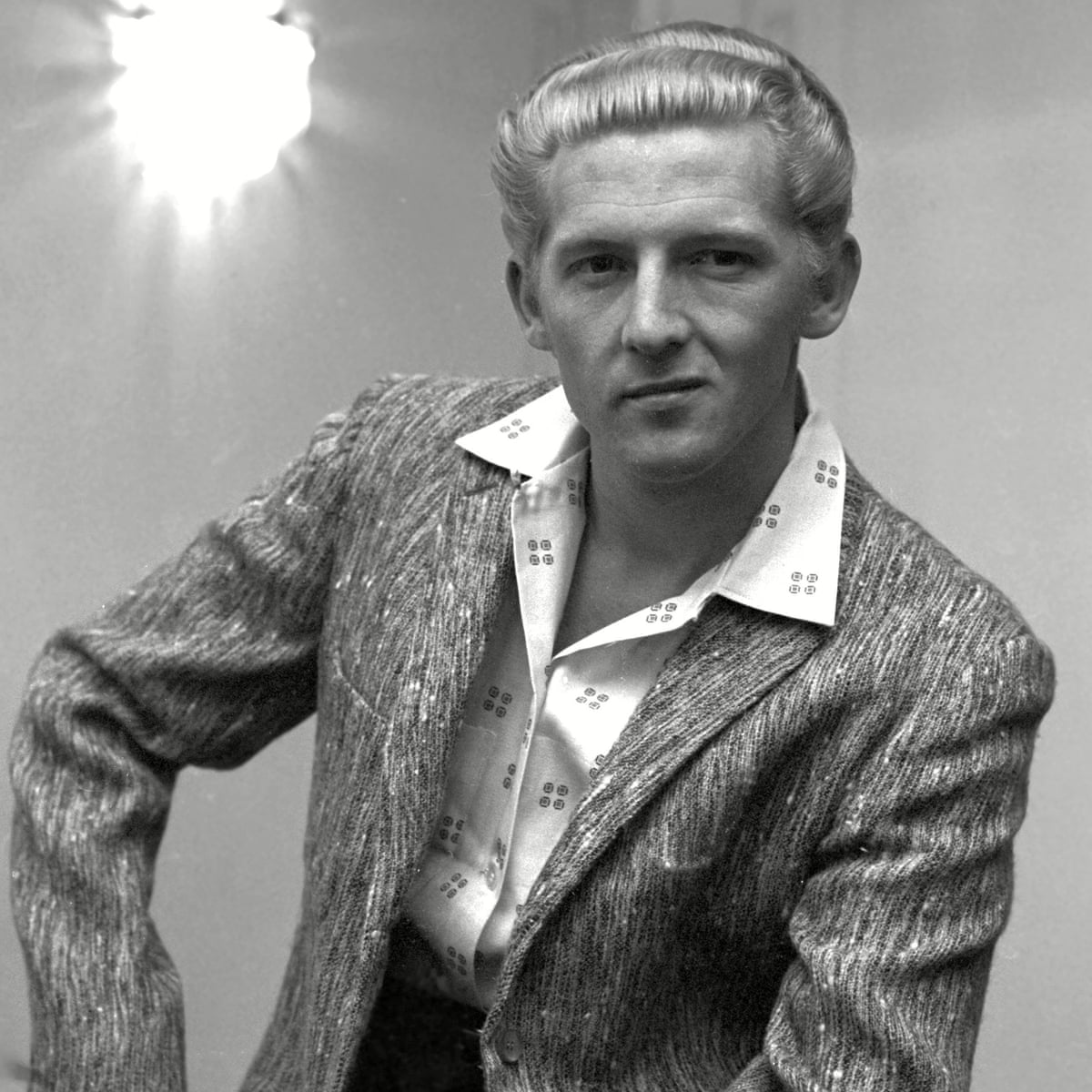