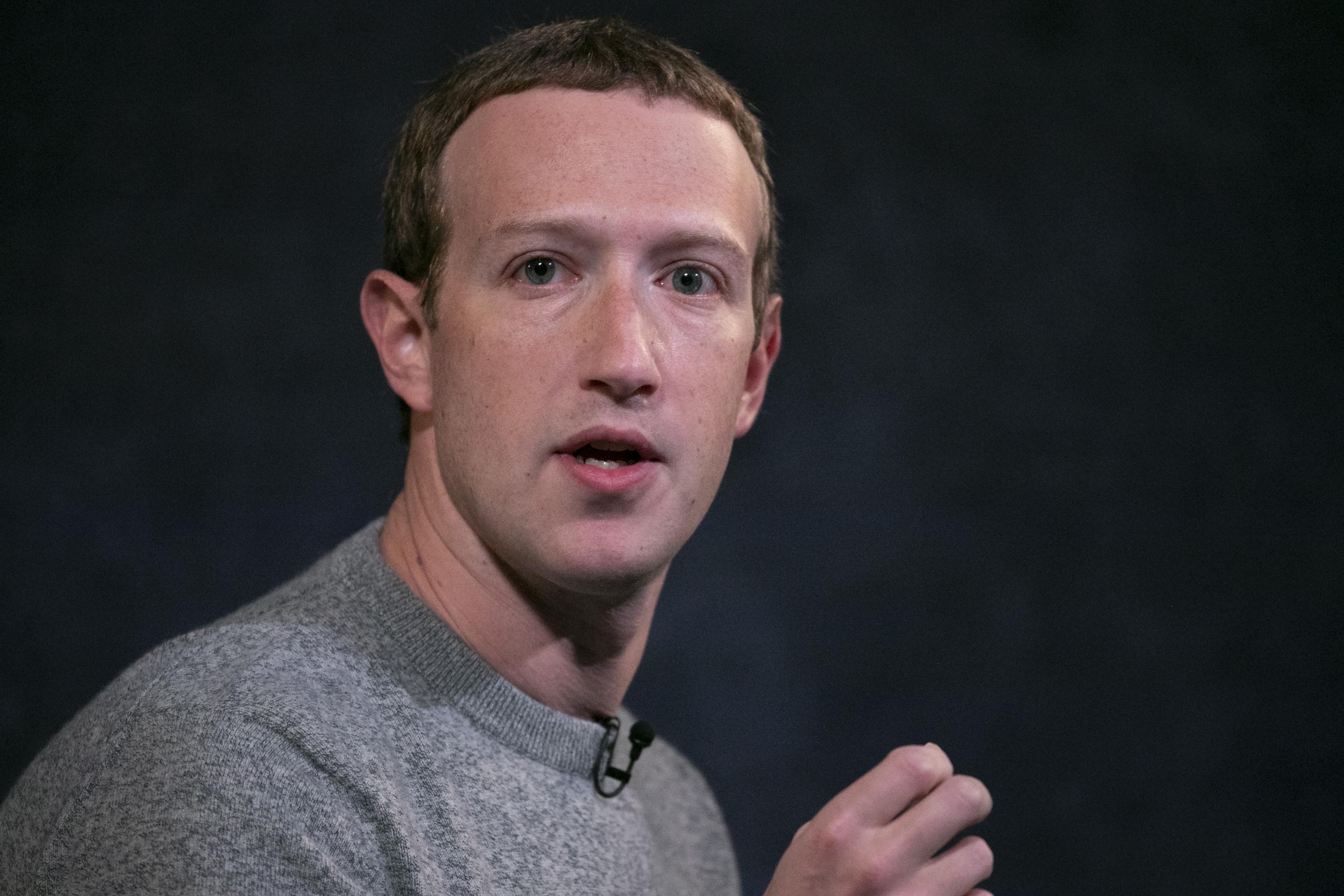 Among the most prominent global tech companies, Meta has been one of the few to fully embrace remote working. Its top executives have been encouraged to base themselves wherever in the world they please – prompting three of its senior managers to up sticks to London.

Sir Nick Clegg, the former deputy prime minister turned president of global affairs at Facebook’s parent company, is making a partial return to Britain as he splits his time between King’s Cross and Silicon Valley.

It comes despite the Liberal Democrat having lambasted the country’s “un-British” decision to leave the European Union, predicting a post-Brexit UK would be “economically insecure”.

While on the surface it may seem the lure of London – and Meta’s state-of-the-art offices – is stronger than Californian sunshine, recent retreats point to deeper turmoil inside Meta. Some suggest it lies in the current visions of Facebook founder Mark Zuckerberg, and his increasing unwillingness to be challenged.