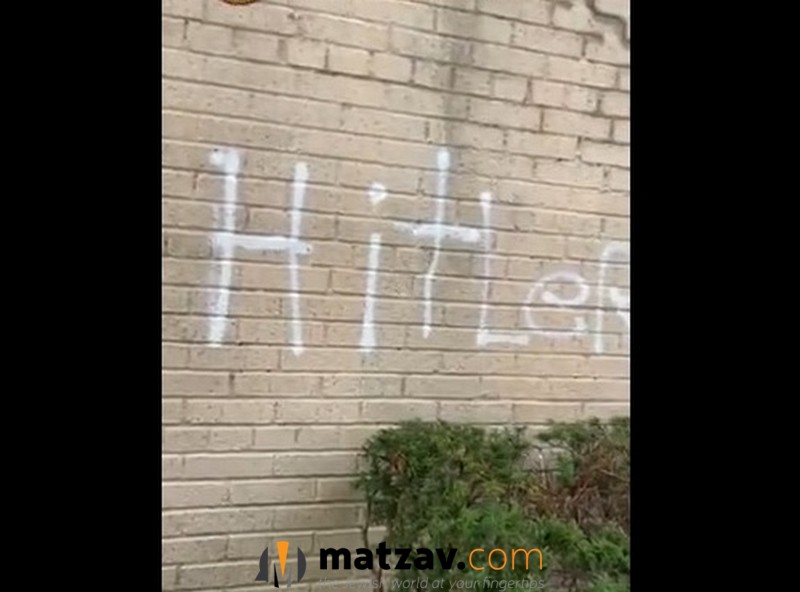 A Brooklyn synagogue with Holocaust survivors among its congregation was the victim of anti-Semitic graffiti vandals who spray-painted “Hitler” on its façade, authorities said Wednesday.

Councilwoman Inna Vernikov posted a video of the hateful message that desecrated the Beth Shalom Synagogue on Avenue X in Sheepshead Bay.

Vernikov said she had received a text message from Rabbi Asher Altshul, who saw the vandalism when he arrived at the synagogue around 6:30 a.m.

“This is not something we’re [just] seeing in the media. This is something happening  in our backyard,” Vernikov, who lives three blocks from the house of worship, said in a video posted on Twitter.

“There are Holocaust survivors who attend this shul,” she added. “And after the atrocities they’ve seen during World War II, they now have to come to a synagogue in the United States of America in 2022 and see a Hitler sign on the wall.” 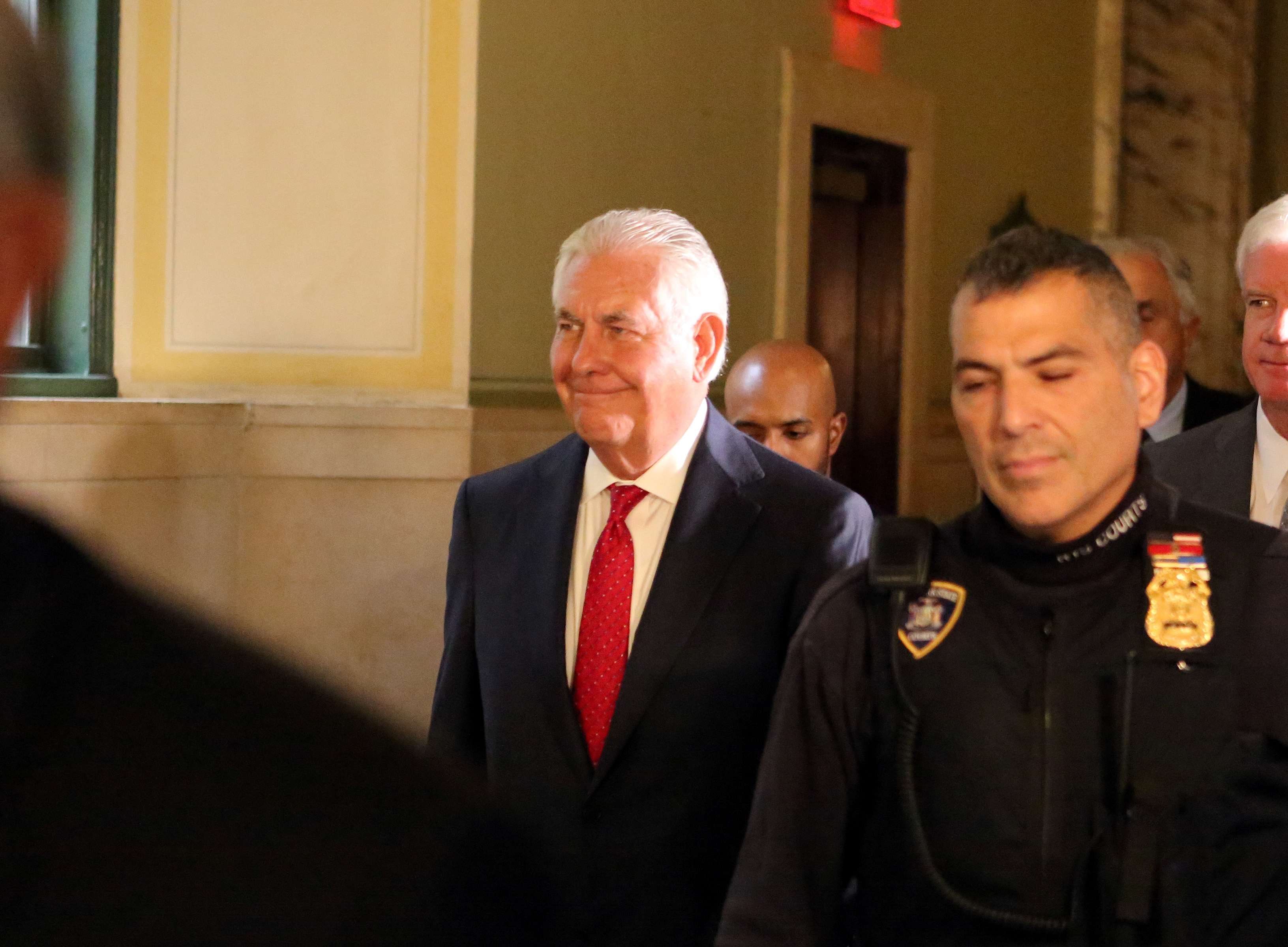 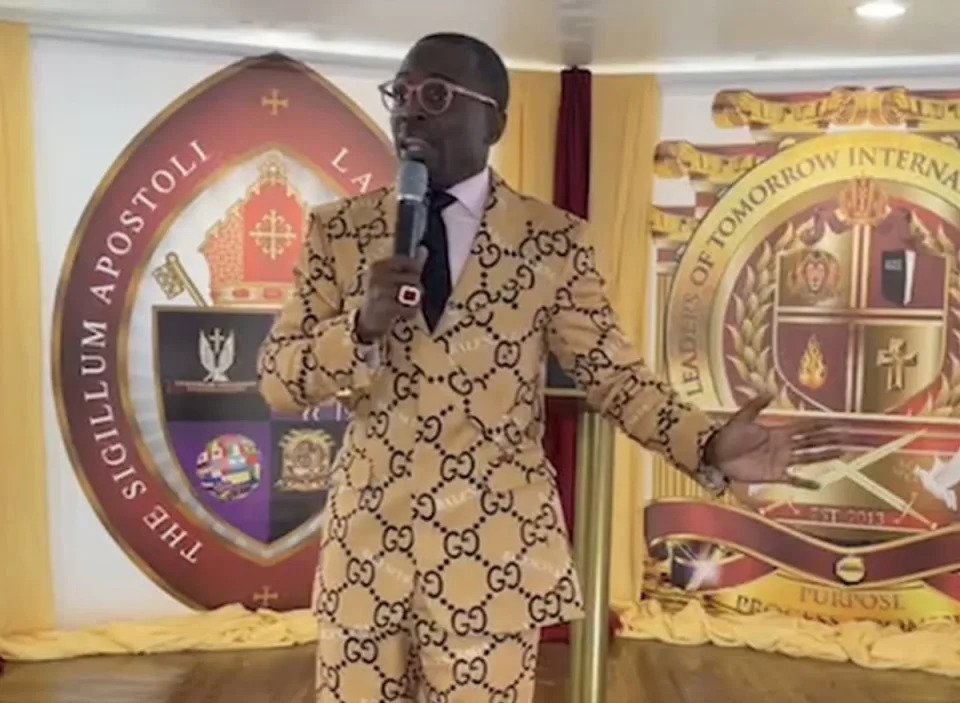