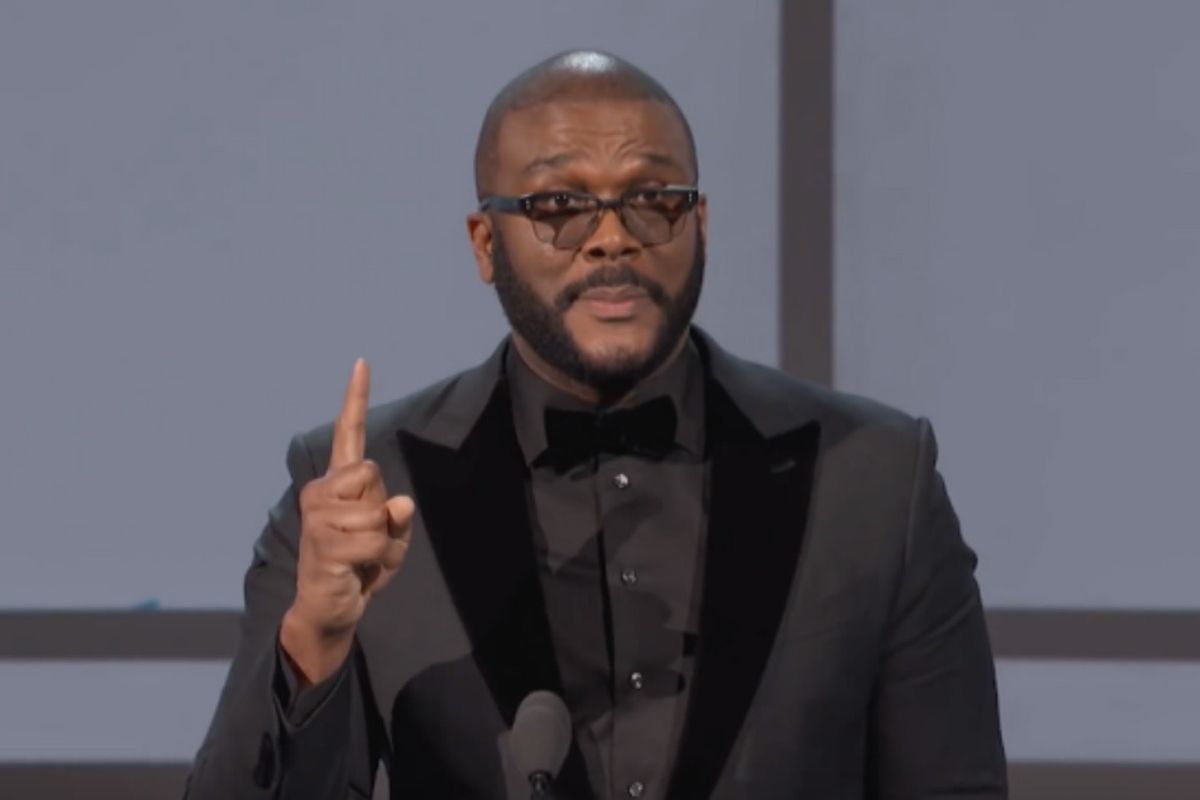 Film mogul Tyler Perry recently revealed that he used God’s Word to establish the foundation for his 330-acre Atlanta, Georgia, studio due to the location’s dark past.

Perry acquired the land for Tyler Perry Studios in 2015, and since its grand opening in 2019, the studio has been the launching pad for hundreds of TV shows and films.

In a recent interview with AARP, Perry revealed that before building sound stages on the land, he buried Bibles underneath the structures “as a way of refocusing the spirit of the place.”