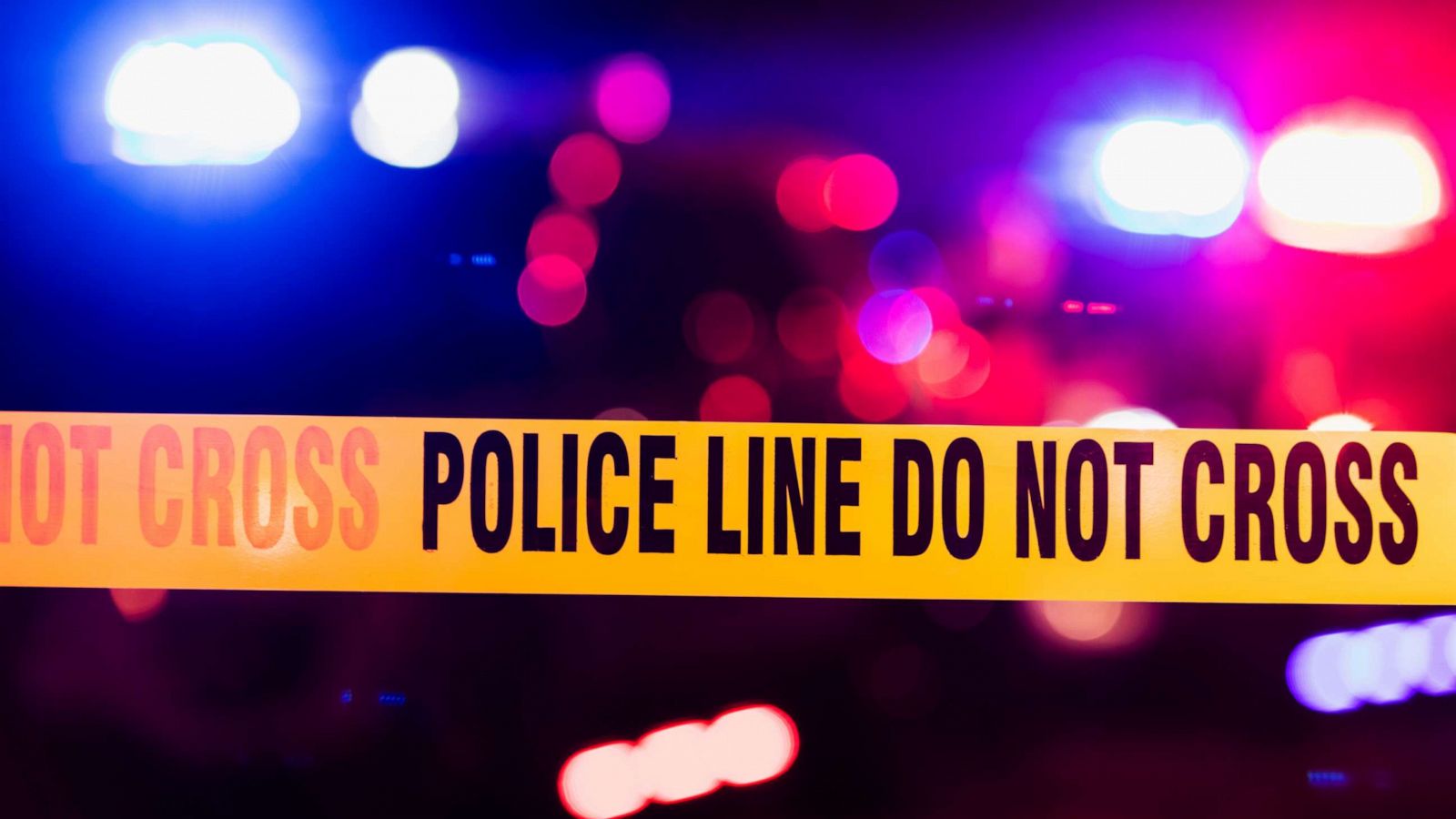 At least nine people were injured in a shooting in Cincinnati, Ohio, in the early hours of Sunday, police said.

Gunfire broke out at about 1:45 a.m. near the 1300 block of Main Street in the Over-the-Rhine neighborhood, the Cincinnati Police Department told ABC News affiliate WCPO.

The total number of injuries was still unknown, but multiple victims were being treated at University Hospital, officers told WCPO.