With the final step of the purchase of the Denver Broncos by a group led by Walmart heir Rob Walton set for Aug. 9, the Walton-Penner group has added another high-profile investor to its ranks.

“We’re delighted to welcome seven-time Formula One World Champion Sir Lewis Hamilton to our ownership group,” Rob Walton said in a statement. “He is a champion competitor who knows what it takes to lead a winning team.”

Hamilton expressed his excitement Tuesday on Twitter about joining the Broncos’ ownership group.

Excited to join an incredible group of owners and become a part of the @Broncos story!! Honoured to work with a world class team and serve as an example of the value of more diverse leadership across all sports. Roscoe already thinks he made
the team 😂 #LetsRide 🐎🔥 pic.twitter.com/TSLQdPM8Hz

In addition to his record-tying seven titles (with Michael Schumacher), the 37-year-old Hamilton holds the Formula One record for race wins (103). He finished second in the Hungarian Grand Prix last week and is currently sixth in this year’s driver standings.

In June, a group led by Walton that includes Walton’s daughter, Carrie Walton Penner, her husband, Greg Penner, and co-CEO of Ariel Investments Mellody Hobson agreed to purchase the Broncos for $4.65 billion. The NFL has scheduled a vote for Aug. 9 among the team owners at a meeting in Minneapolis that would formally approve the sale to the Walton-Penner group — the last step in a monthslong process. 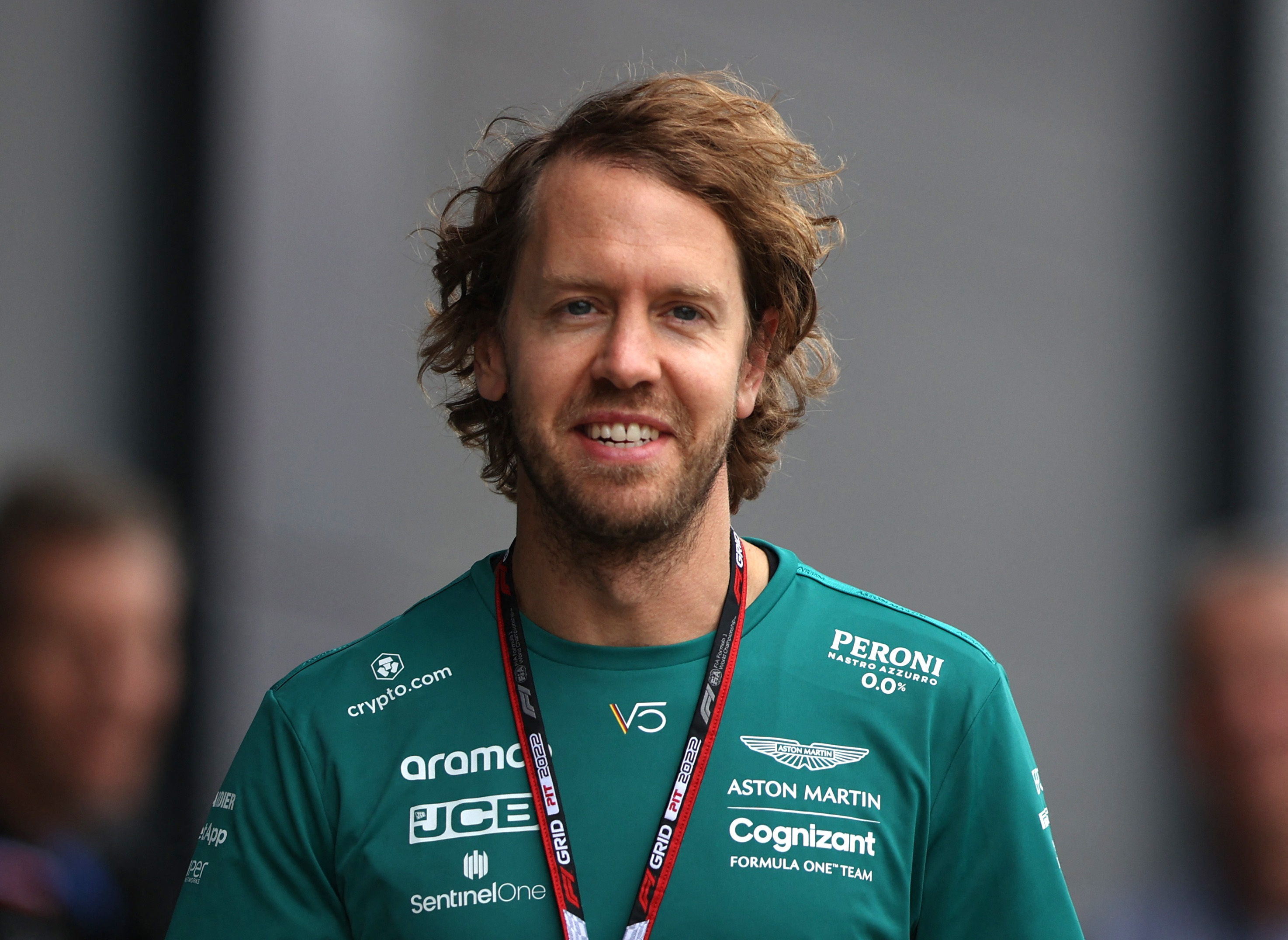 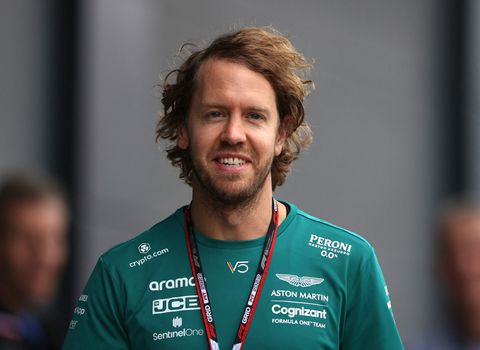