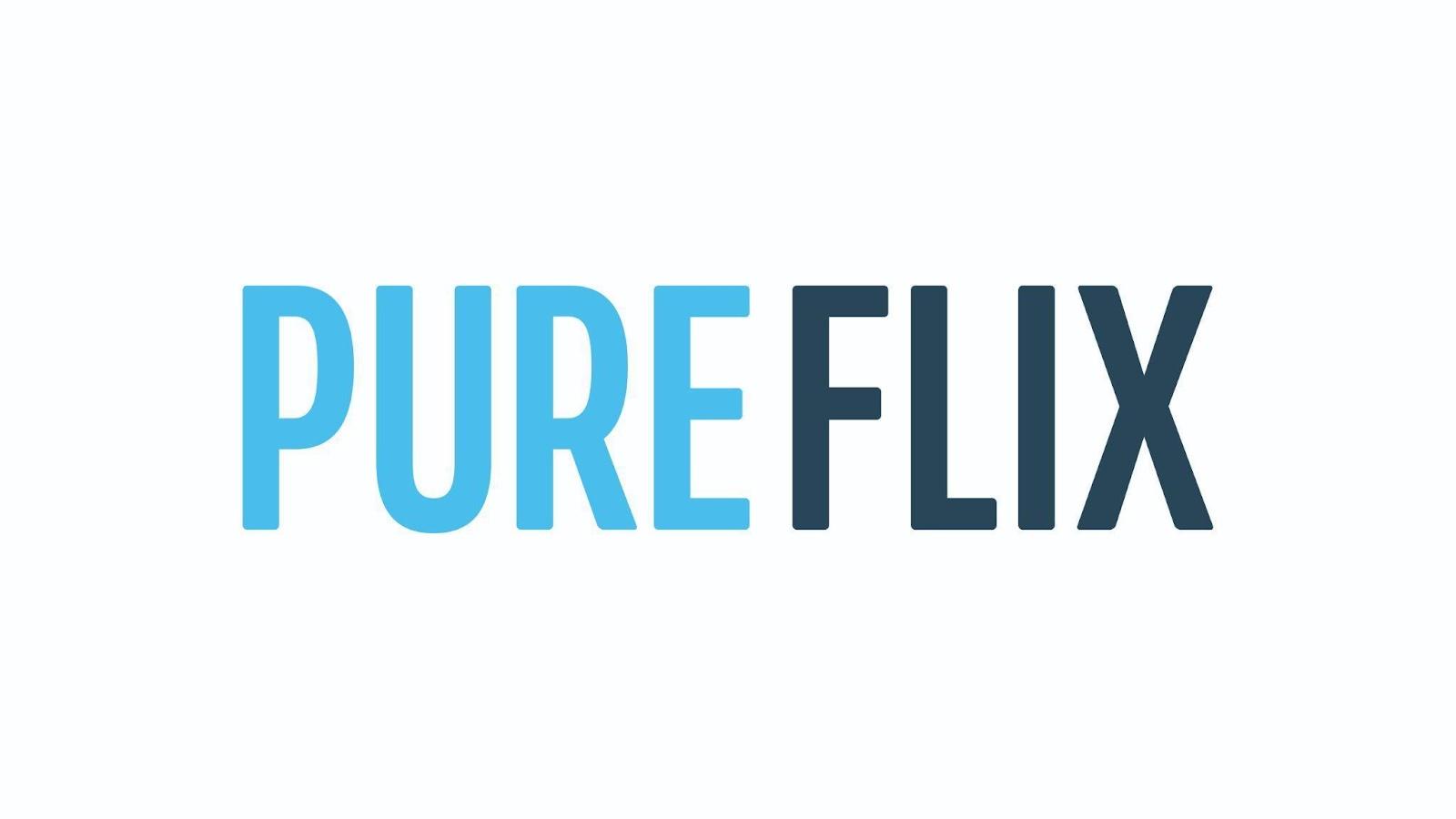 Culver City, CA – Pure Flix Entertainment, faith streaming division of Sony AFFIRM Films, announced today that Loren Schwartz has been named the Chief Marketing Officer, bringing him back to the Sony family. Schwartz will oversee the day-to-day management of Pure Flix’s worldwide marketing efforts for the Sony-owned streamer. He will report directly to CEO Michael Scott and COO Debbie Stackis.

Commenting on the announcement, Pure Flix CEO Michael Scott stated, “We seized the opportunity to bring someone of Loren’s caliber to lead the marketing team, execute the overall vision for Pure Flix and to help grow our audience and take us to the next stage.”

Schwartz is no stranger to Hollywood. He has run the marketing teams for Fox, Sony and Warner Bros. throughout his career. He began at Fox Searchlight where he developed a key understanding of the indie and festival circuit. He then spent 19 years at Sony Pictures where he worked with many respected filmmakers such as Adam Sandler, Seth Rogan, Kevin Hart, DeVon Franklin, Judd Appatow, Phil Lord and Chris Miller, to name a few. At Sony he also took the helm of the marketing department for their indie Screen Gems theatrical label where he helped grow the division to the most profitable label for Sony. He developed a unique and strategic grassroots approach to marketing such successful films as Heaven is For Real (still the No. 2 faith film of all time), The Vow (Screen Gems No. 1 movie all time), and festival favorite Easy A. Most recently Schwartz worked on DeVon Franklin’s faith film, Breakthrough, for Fox.

“I am thrilled to join the Pure Flix team and utilize the tools and resources I have cultivated throughout the years,” commented Schwartz. “I look forward to strategically growing this space.”

Debbie Stackis, COO of Pure Flix commented, “Loren’s expertise in working with top level talent combined with his passion and instincts for strategic, smart and impactful storytelling make him the right person to lead our marketing efforts.”

David A.R. White, founding partner of Pure Flix added, “Loren has a strategic vision that few others in our business today can match. I am excited to welcome him to Pure Flix.”

Since joining Pure Flix, the streamer has had its most successful months of April, May, June and July to date. Their new series Going Home remained the No. 1 show on the platform for several weeks. He also successfully shepherded Case for Heaven to the No. 1 movie on the platform. Live+ Local, another new series on the platform starring Dave Coulier, had an extensive publicity campaign that generated over 2 billion media impressions. Strong Fathers, Strong Daughters, a new film starring Bart Johnson and real life wife Robyn Lively, just completed a newly strategized 10 market word of mouth screening campaign exclusively for Pure Flix members that has generated extensive interest prior to its August 1st launch.

About Pure Flix
Pure Flix is your home for faith and family-friendly movies and shows where you can confidently stream with the entire family. With new premium and exclusive original entertainment choices every week, you can strengthen your faith and family with Pure Flix – a streaming service that inspires, uplifts and entertains.You’ll get access to the largest variety of high-quality wholesome movies, series and kids’ content at one low price. Experience the difference that positive, encouraging entertainment can have in your home. Pure Flix is a wholly-owned subsidiary of Sony Pictures Entertainment.