OnlyFans star Courtney Clenney has been charged with murder in the stabbing death of her estranged boyfriend at their Miami apartment earlier this year, according to reports.

The 25-year-old influencer, who goes by Courtney Tailor on social media, was arrested in Hawaii on Wednesday and is currently awaiting extradition to Florida, where she’ll face a second-degree murder charge for allegedly killing 27-year-old Christian Obumseli in April, her defense attorney, Frank Prieto, confirmed to the Miami Herald.

Clenney had been at a rehab facility in Hawaii for substance abuse and post traumatic disorder when she was picked up by police, her attorney said.

“I’m completely shocked, especially since we were cooperating with the investigation and offered to voluntarily surrender her if she were charged,” Prieto told the paper. “We look forward to clearing her name in court.”

Clenney, who has 2 million followers on Instagram, allegedly stabbed Obumseil in the chest on April 3 following a fight at their luxury apartment building in Miami’s ritzy Edgewater neighborhood.

Her attorney has claimed that Clenney acted in self-defense when Obumseil attacked her after stalking her for several weeks. 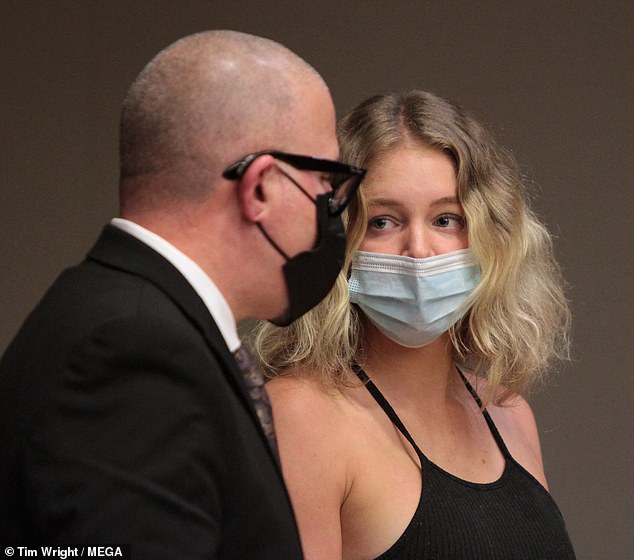