North Korean leader Kim Jong Un declared victory over COVID-19 at a national meeting where his sister, in an especially combative speech, said Kim had suffered a fever himself and laid dubious blame against South Korea for the outbreak while vowing deadly retaliation.

Seen delivering a speech on TV for the first time, his powerful sister said Kim had suffered a fever while glorifying his “epoch-making” leadership and she blamed the North Korean outbreak on leaflets flown from across the border from South Korea. 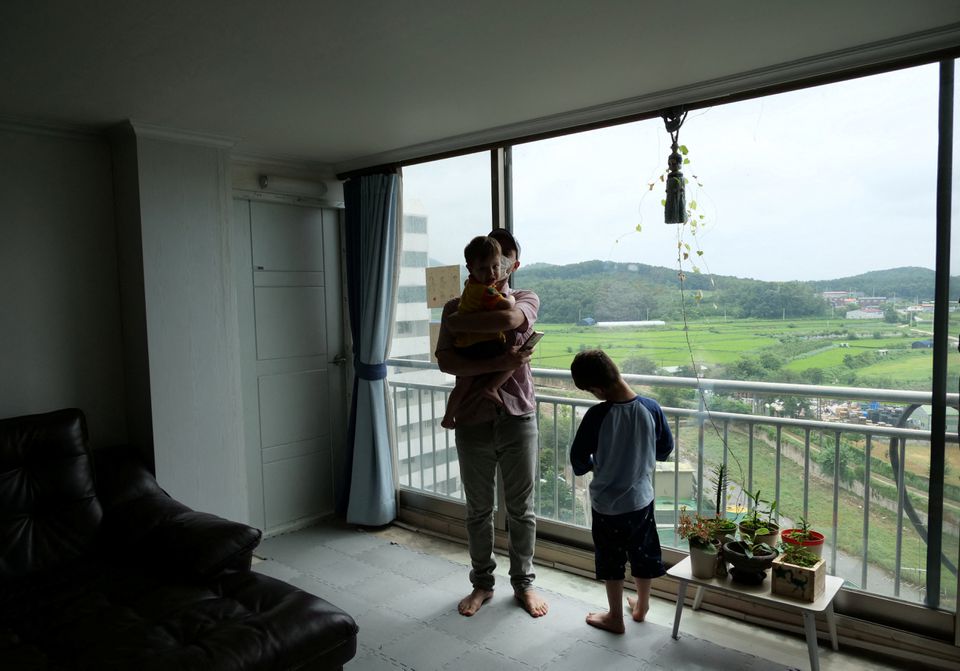