Last week, the NFL formally appealed Watson’s six-game suspension, which was handed down by the NFL’s disciplinary officer Sue. L Robinson earlier this month. At a league meeting called to formally approve the Denver Broncos‘ new ownership group Tuesday, Goodell was asked why the NFL appealed Robinson’s decision and was seeking a suspension of at least a year for the Cleveland Browns quarterback.

Last week, the NFL appointed Peter C. Harvey, a former New Jersey attorney general, to hear the appeal of Watson’s suspension for violations of the NFL’s personal conduct policy. Goodell said Tuesday he did not know when Harvey would make a ruling.

Following a six-month investigation, the league announced last week the Dolphins violated the anti-tampering policy on three occasions from 2019 to 2022 in conversations with quarterback Tom Brady and the agent for then-New Orleans Saints coach Sean Payton.

The NFL, however, did not find evidence the team intentionally lost games during the 2019 season. In February, former Dolphins coach Brian Flores said in his lawsuit alleging racism in the league’s hiring practices that Ross attempted to incentivize him to “tank,” or purposely lose games, shortly after he was hired in 2019, with Ross allegedly offering Flores $100,000 for every loss that season. 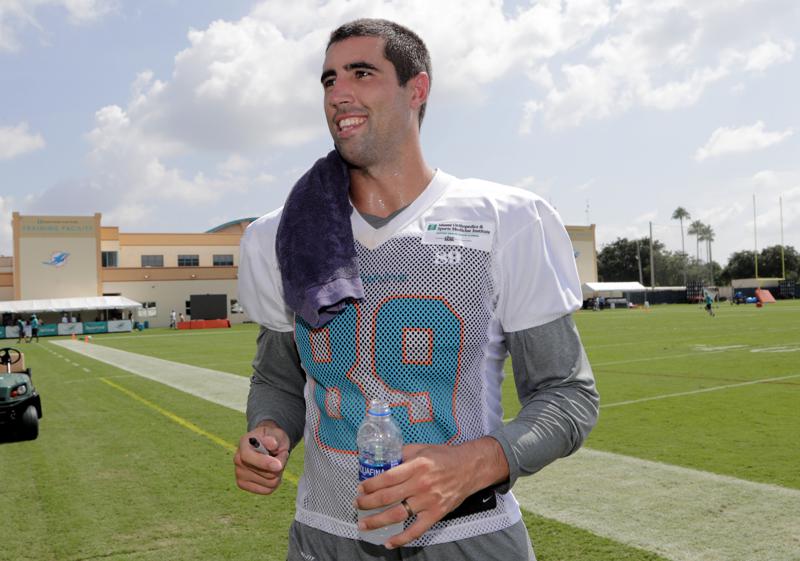 Ex-football Player For Dallas Cowboys, Gavin Escobar, Was Found Dead While Rock Climbing in California With a Female Friend Who Was Not His Wife 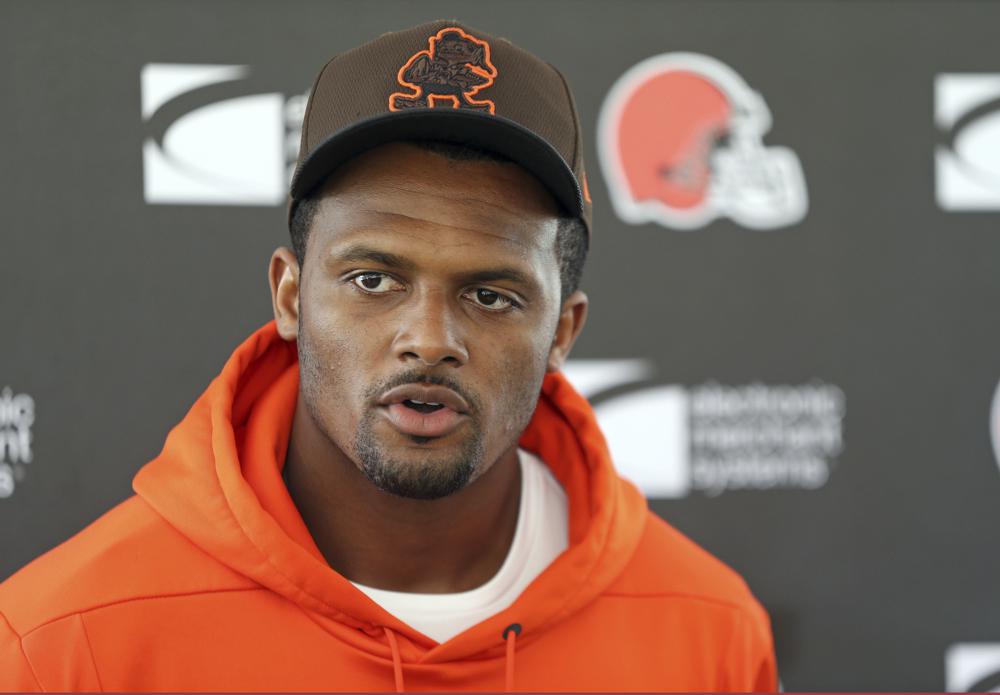