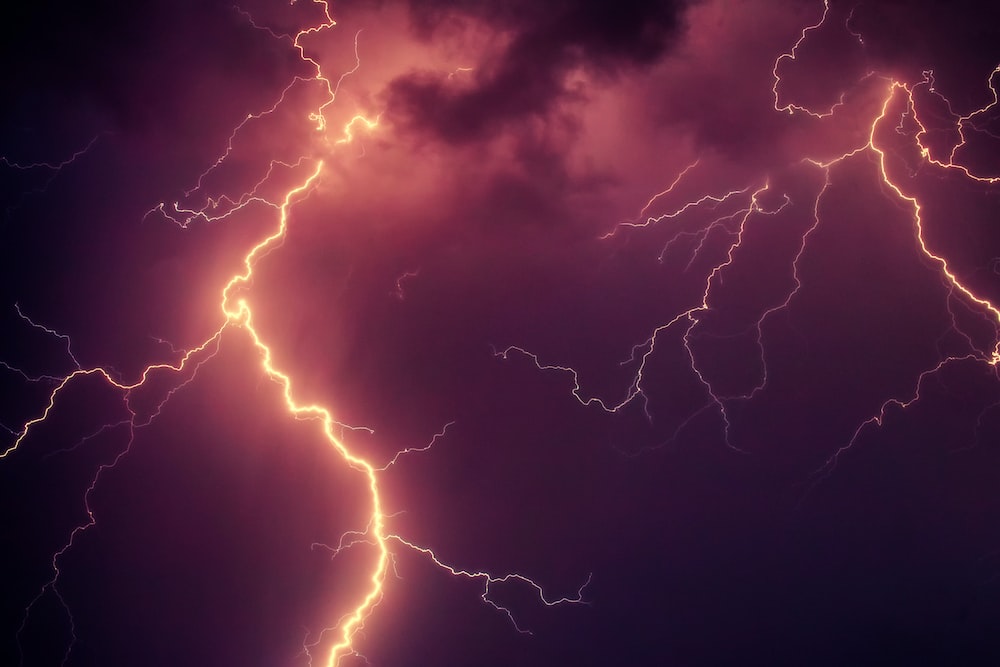 A couple from Janesville, Wisconsin, died after a lightning strike in Lafayette Square, the public park right next to the White House.

Two other people, a man and a woman, who were injured at the same time remain in critical condition Friday morning, according to Lt. James Dingeldein with the U.S. Park Police.

“We are saddened by the tragic loss of life after the lightning strike in Lafayette Park,” White House press secretary Karine Jean-Pierre said. “Our hearts are with the families who lost loved ones, and we are praying for those still fighting for their lives.”

The strike occurred as severe storms moved across the region bringing with them thunder, lightning and heavy rain.