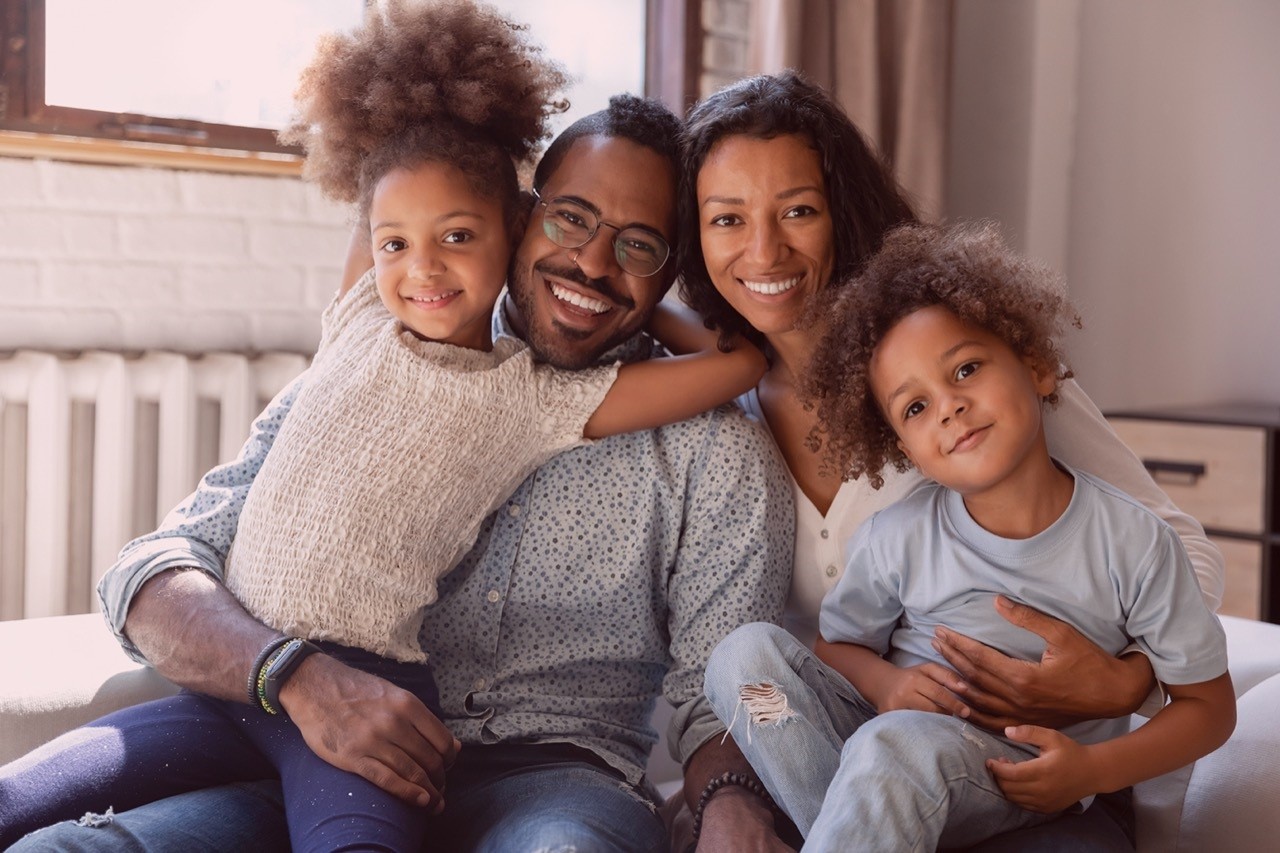 In the survey, Black adults in predominantly non-white neighborhoods also gave lower ratings to the quality of their schools, policing and emergency services, all while also being more concerned about crime. They were also more likely to want to move out of their communities while lacking the resources to do so, and they reported more serious financial problems when compared to their peers in white neighborhoods, according to a report on the survey findings.

“To me, it says a lot about the impact of poverty — and what do we need to do to increase incomes so that people are able to achieve a higher quality of life?” Katherine Hempstead, a senior policy adviser at the Robert Wood Johnson Foundation, told MarketWatch.