Experts Say Canada’s Euthanasia Laws are Threatening to the Disabled; the Country is Set to Expand Euthanasia Access Next Year

Alan Nichols had a history of depression and other medical issues, but none were life-threatening. When the 61-year-old Canadian was hospitalized in June 2019 over fears he might be suicidal, he asked his brother to “bust him out” as soon as possible.

Within a month, Nichols submitted a request to be euthanized and he was killed, despite concerns raised by his family and a nurse practitioner.

His application for euthanasia listed only one health condition as the reason for his request to die: hearing loss.

Nichols’ family reported the case to police and health authorities, arguing that he lacked the capacity to understand the process and was not suffering unbearably — among the requirements for euthanasia. They say he was not taking needed medication, wasn’t using the cochlear implant that helped him hear, and that hospital staffers improperly helped him request euthanasia.

Netherlands Records Highest Ever Number of Euthanasia Procedures in 2020 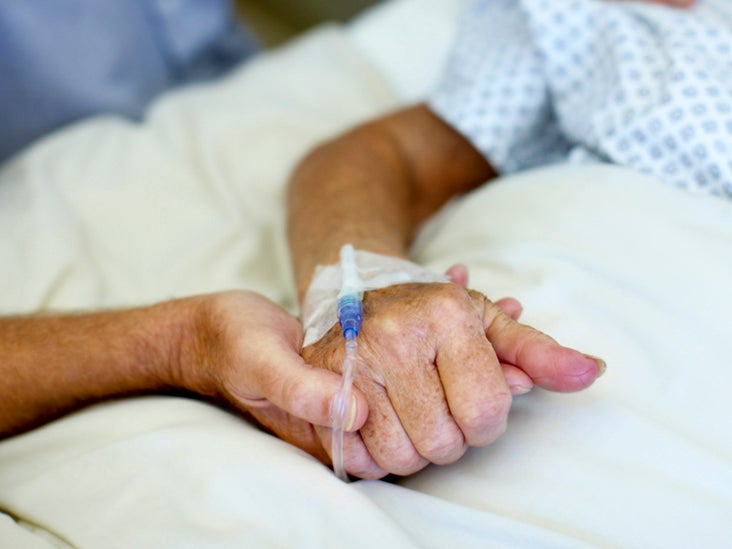