A former Louisville detective pleaded guilty in federal court on Tuesday to helping falsify a search warrant that led to the killing of Breonna Taylor, a Black woman whose death fueled a wave of protests over police violence against people of color.

Goodlett pleaded guilty to one count of conspiracy, becoming the first officer to be held criminally responsible for the botched raid. Goodlett was accused of conspiring with another detective to falsify the warrant that led to the raid and covering up the falsification.

The 35-year-old could face five years in prison, a $250,000 fine and three years of supervised release when she is sentenced. A sentencing hearing was tentatively scheduled for Nov. 22, the Courier Journal in Louisville reported.

Goodlett, who appeared with her attorney Brandon Marshall, was ordered to surrender her passport, the newspaper reported.

Prosecutors and her attorney were not immediately available for comment.

Goodlett was one of four former Louisville Metropolitan Police Department detectives charged by the U.S. Justice Department on Aug. 4 for their involvement in the 2020 raid that killed Taylor in her home.

The charges represented the Justice Department’s latest attempt to crack down on abuses and racial disparities in policing, following a series of high-profile police killings of Black Americans across the country.

The killing of Taylor, along with other 2020 killings of George Floyd in Minneapolis and Ahmaud Arbery in Georgia, among others, sparked outrage and galvanized protests that peaked in intensity during that summer.

Taylor, a 26-year-old emergency medical technician, was asleep with her boyfriend on March 13, 2020, when police conducted a no-knock raid and burst into her apartment. Taylor’s boyfriend fired once at what he said he believed were intruders. Three police officers responded with 32 shots, six of which struck Taylor, killing her.

Goodlett and a fellow former officer, Joshua Jaynes, met days after the shooting in a garage where they agreed on a false story to cover for the false evidence they had submitted to justify the botched raid, prosecutors say.

In March, a jury acquitted Hankison on a charge of wanton endangerment. A grand jury earlier cleared the other two white officers who shot Taylor but charged Hankison for endangering neighbors in the adjacent apartment.

A grand juror on the case later said Kentucky Attorney General Daniel Cameron, who is now running for governor, only presented the wanton endangerment charges against Hankison to the grand jury. read more 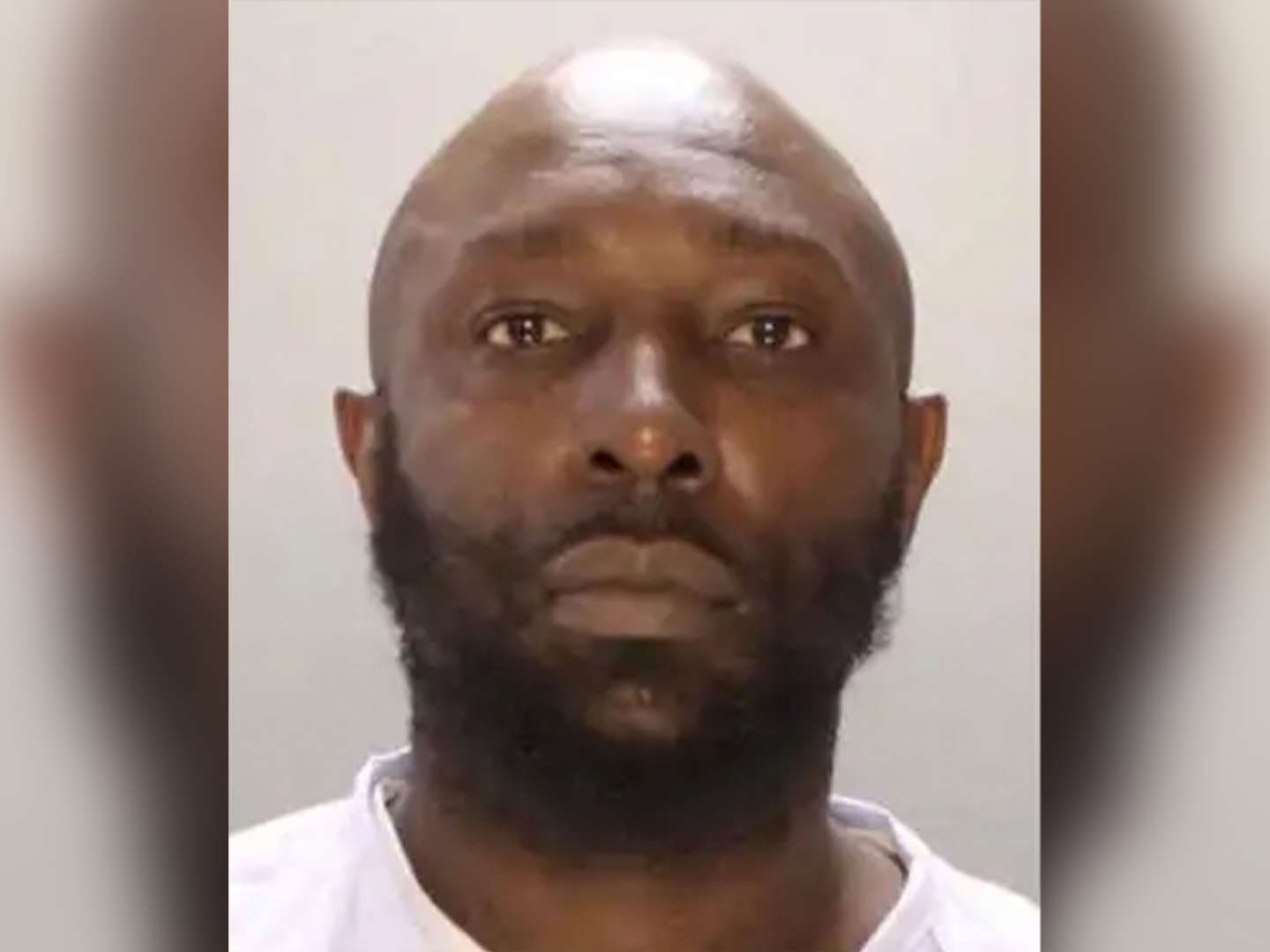