Bedingfield, whose decision to leave her post was confirmed on Wednesday by a person familiar with her plans, served as Biden’s spokesperson during his time as vice president under President Barack Obama and was an early Biden presidential campaign hire.

Her departure, one of several from the White House communications team, comes as Biden is facing a public approval rating close to the lowest level of his presidency. A June 28 Reuters/Ipsos opinion poll showed 57% of Americans disapproving of his performance.

Biden faces a number of challenges including responding to the Supreme Court’s decision to overturn the 1973 Roe v. Wade ruling that legalized abortion nationwide, tackling inflation and dealing with gun violence.

White House Chief of Staff Ron Klain praised Bedingfield for contributing to a list of achievements during Biden’s tenure.

“Without Kate Bedingfield’s talent and tenacity, Donald Trump might still be in the White House, the Rescue Plan and the Infrastructure Law might still be unrealized goals, and Kentaji Brown Jackson might not be sitting on the Supreme Court,” Klain said in a statement.

The person familiar with her plans said Bedingfield was leaving to spend more time with her family.

Psaki will join the MSNBC cable network and streaming services this fall, the network said in May. Karine Jean-Pierre is the current press secretary. 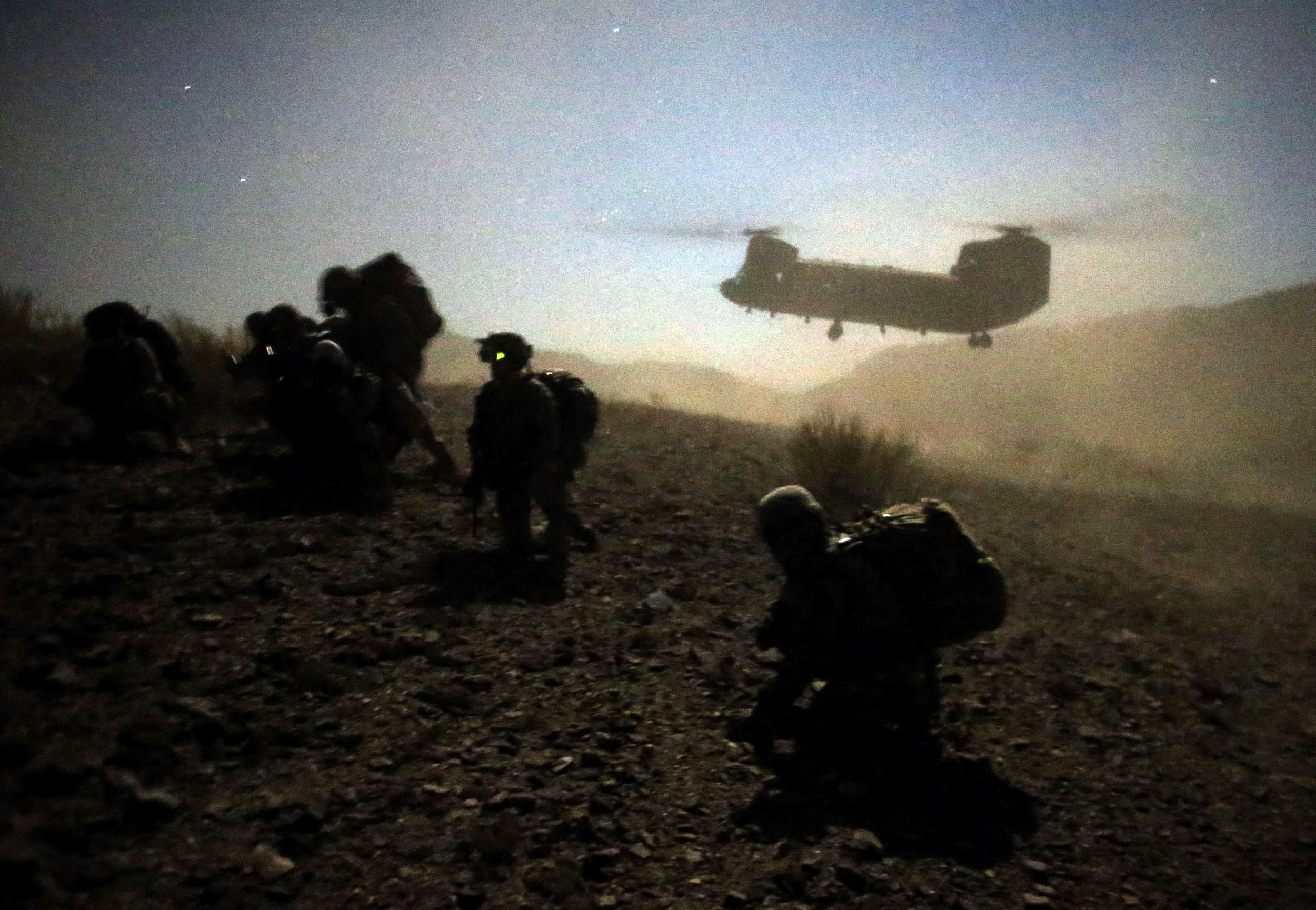