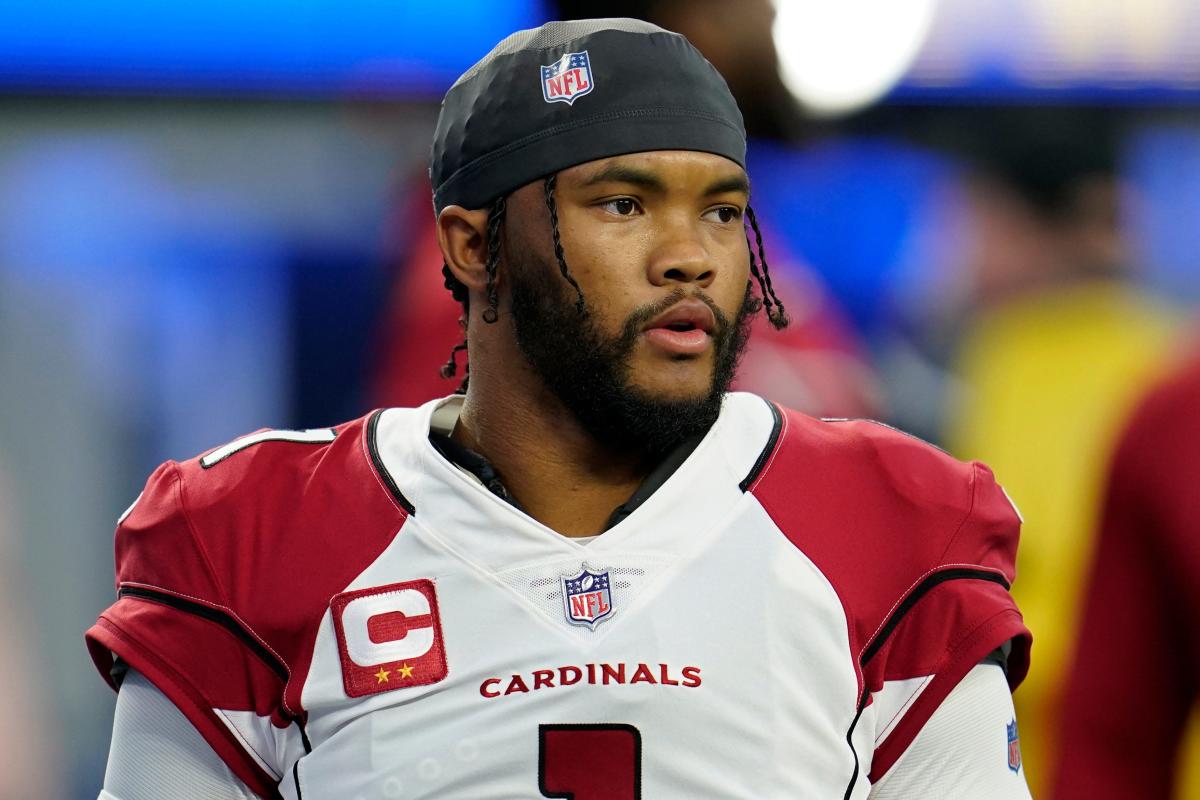 Hall of Fame quarterback Warren Moon told TMZ.com that the Arizona Cardinals’ four-hour film clause in Kyler Murray’s new contract is “a slap in the face to all African-American quarterbacks.”

His comments were in response to the five-year, $230.5 million contract extension Murray signed with the Cardinals on July 21. It included a clause requiring him to spend four hours per game week on “independent study,” namely watching game film.

Moon, who began his professional career in the Canadian Football League after going undrafted in the NFL, said the clause has racial undertones.

“It’s something we were always accused of back in the day when they didn’t let us (Black quarterbacks) play,” Moon says. “That we were lazy, that we didn’t study, that we couldn’t be leaders, that we weren’t smart. So all those different things just kind of came to surface after we put all that stuff to bed over the years and just because of this deal that’s going on between Arizona and Kyler.” 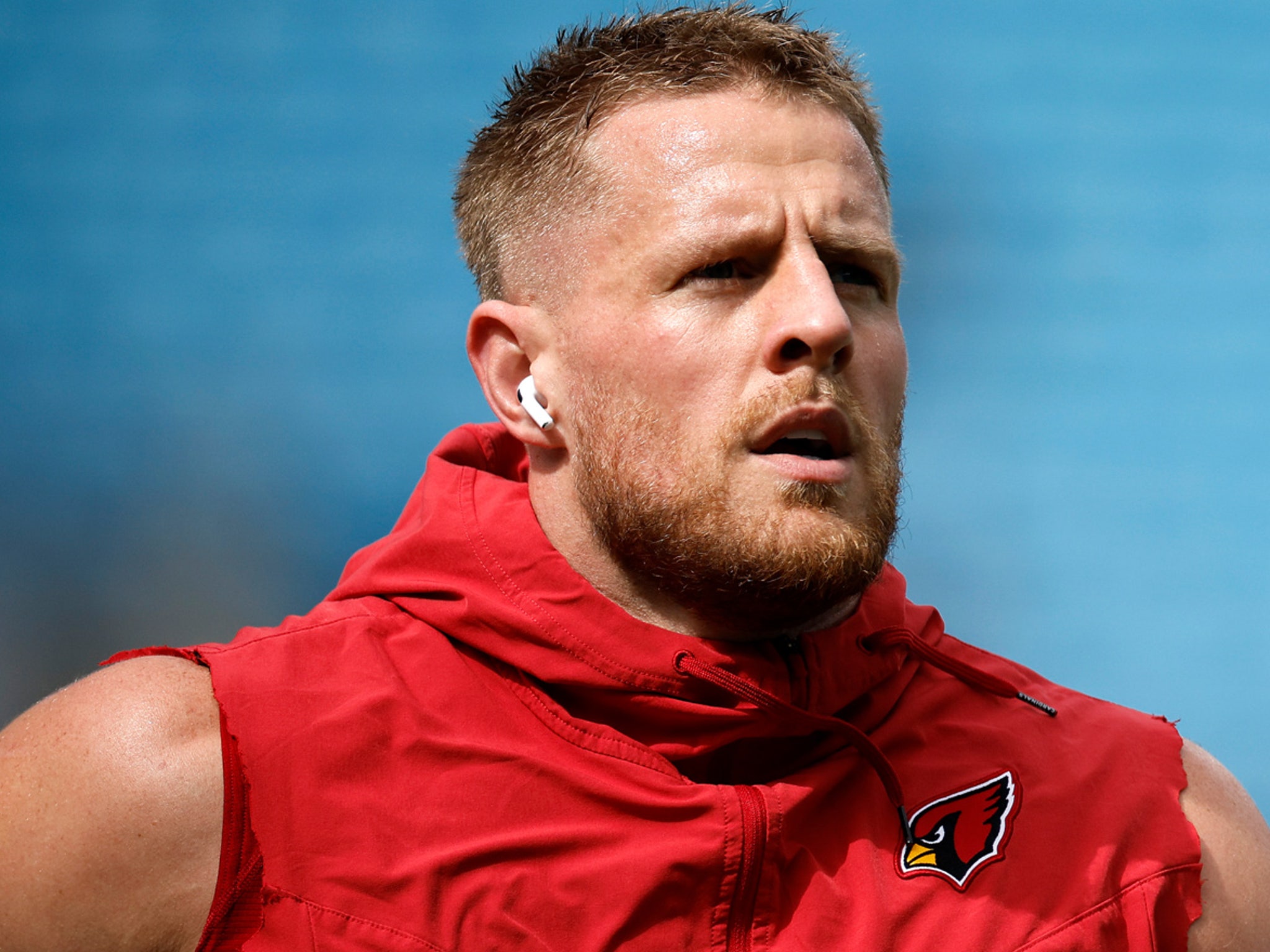