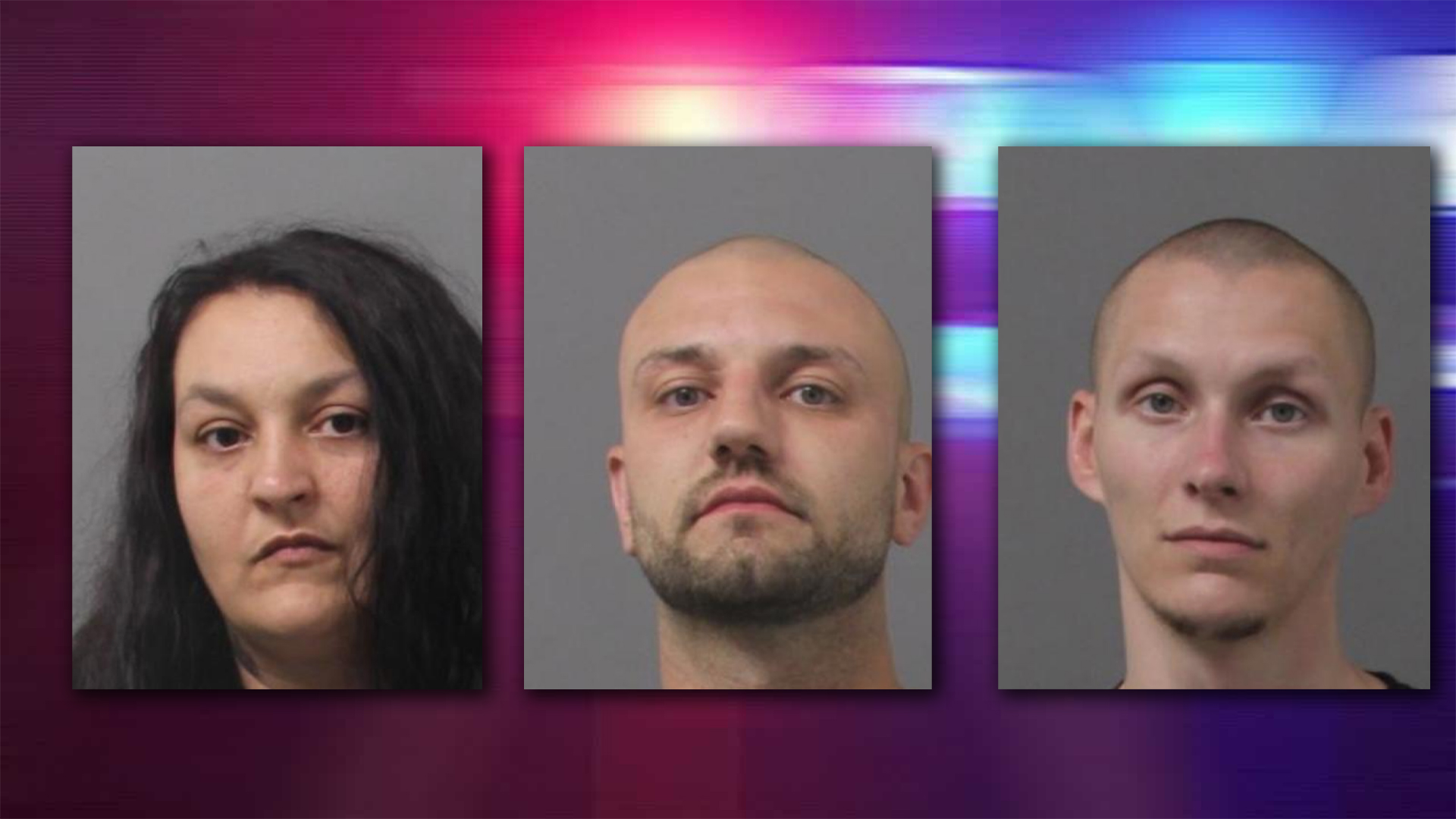 Three people have been arrested on more than 100 charges each, accused of distributing pamphlets bearing hate symbols at a synagogue, a Black church and other locations in Hornell, New York, police said.

Aubrey Dragonetti, 31, Dylan Henry, 30, and Ryan Mulhollen, 27, were each charged with 115 counts of aggravated harassment, the Hornell Police Department said in a news release Monday.

Hornell is a small city in southern New York, which has a population of 8,300, according to the latest U.S. Census figures.

On July 9 and 10, police investigated pamphlets and stickers containing swastikas and racial slurs left at the houses of worship and public and private properties throughout the city, officials said.

A leaflet bearing the words “Aryan National Army” was found at Rehoboth Deliverance Ministries, which has a predominantly Black congregation. The same kind of literature was found at the front of Temple Beth-El Synagogue, The Evening Tribune, the newspaper in Hornell, reported.