The honour, awarded to those who have made “exemplary contributions” to the United States, global peace or other endeavors, will be presented on July 7.

“These seventeen Americans demonstrate the power of possibilities and embody the soul of the nation – hard work, perseverance, and faith,” the White House said in a statement.

The White House recognised 25-year-old Biles not only for her achievement in competition but as a “prominent advocate for athletes’ mental health and safety, children in the foster care system, and victims of sexual assault.”

Last year she testified before the U.S. Senate Judiciary Committee that U.S. gymnastics and Olympics officials failed to stop the sexual abuse athletes suffered from former doctor Larry Nassar, and she brought the issue of athletes’ mental health to the international stage at the Tokyo Games. read more

With 32 Olympic and world medals, she is the most decorated American gymnast.

The 36-year-old Rapinoe, who won Olympic gold with the U.S. in 2012, is the first soccer player to receive the honour.

The pink-haired leader on and off the pitch emerged as an advocate for gender pay equity in her national team’s legal dispute with their governing body and has been a vocal supporter of the Black Lives Matter movement and LGBTQ rights.

The 2019 Ballon d’Or winner credited quarterback and political activist Colin Kaepernick and tennis pioneer Billie Jean King, who advocated gender pay equality, among the athletes who blazed a trail for her.

“I feel like I’m not here without any of you,” she said on Friday at an emotional news conference, in which she celebrated her team mates and former national team players alike.

She also heaped praise on fellow honoree Biles saying: “If I could be Simone Biles’ red carpet that she can walk across, I would do that.”

During the 2019 World Cup, Rapinoe famously sparked the ire of former Republican U.S. President Donald Trump, when she said in an expletive-laced remark that she would not be visiting the White House if the Americans won.

Three years to the day after the U.S. won the World Cup, Rapinoe is more than happy to attend the ceremony overseen by Democratic President Joe Biden.

“You guys,” she told reporters on Friday, “I’m going to the fucking White House.” 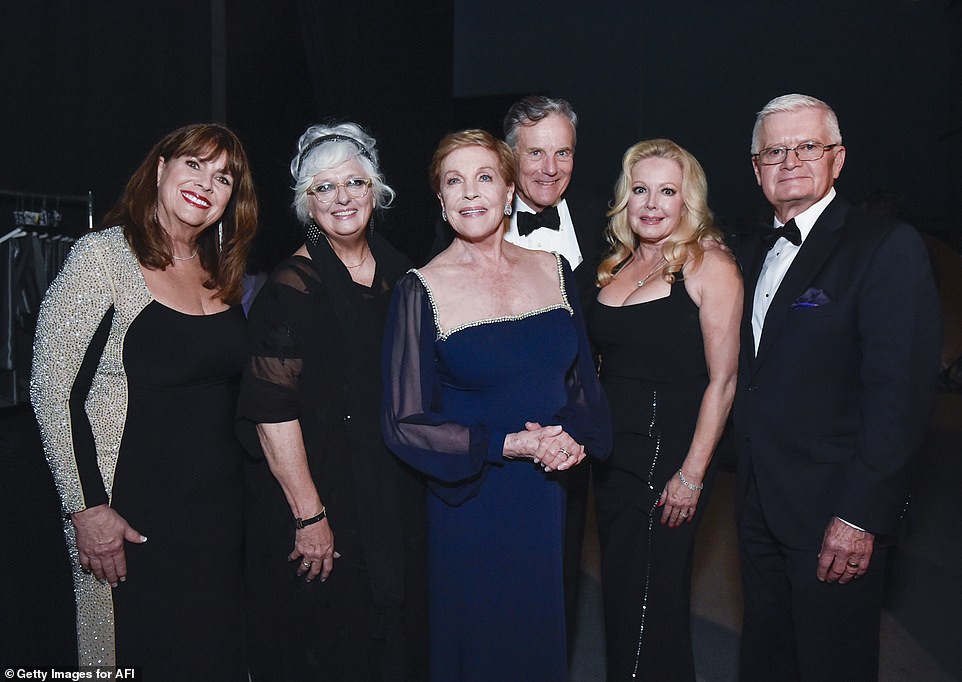 Are the Exact Words Used for Baptism Important?