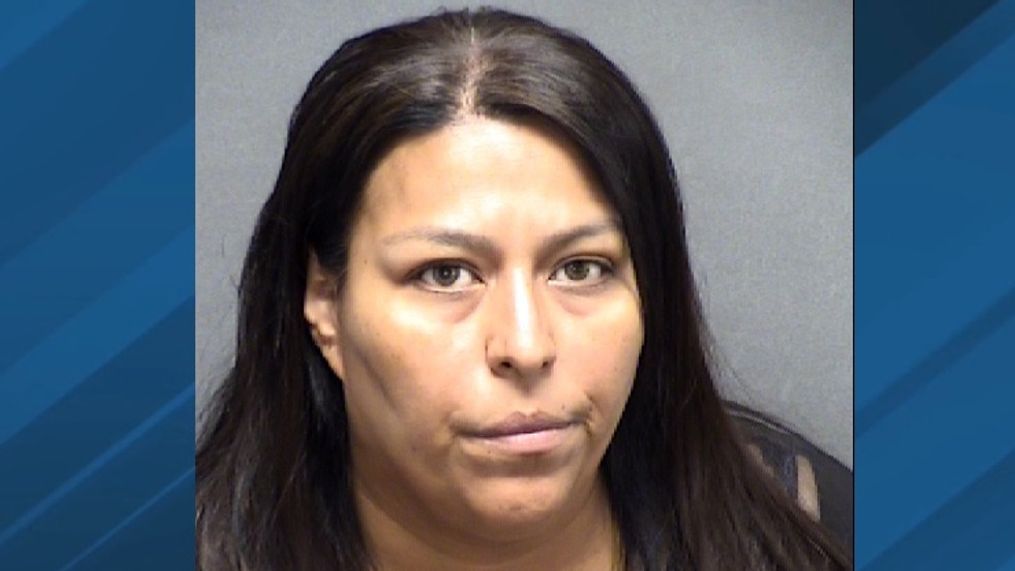 The mother of a 6-year-old girl has been arrested after allegedly starving her daughter to death, authorities in Texas said.

Stephanie Jimenez, 39, was charged with injury to a child by omission, according to the arrest affidavit in the death of her daughter, Samantha Jimenez, in October 2021.

The report notes that Stephanie called 911 and said that Samantha was vomiting after hitting her head sometime after dinner. She was pronounced dead at the scene.

The officers noticed that Samantha was “small and thin for her age” compared to her other siblings.

The medical examiner said that Samantha’s cause of death was neglect and malnutrition. She was also suffering from dehydration, kidney infection, and pneumonia.