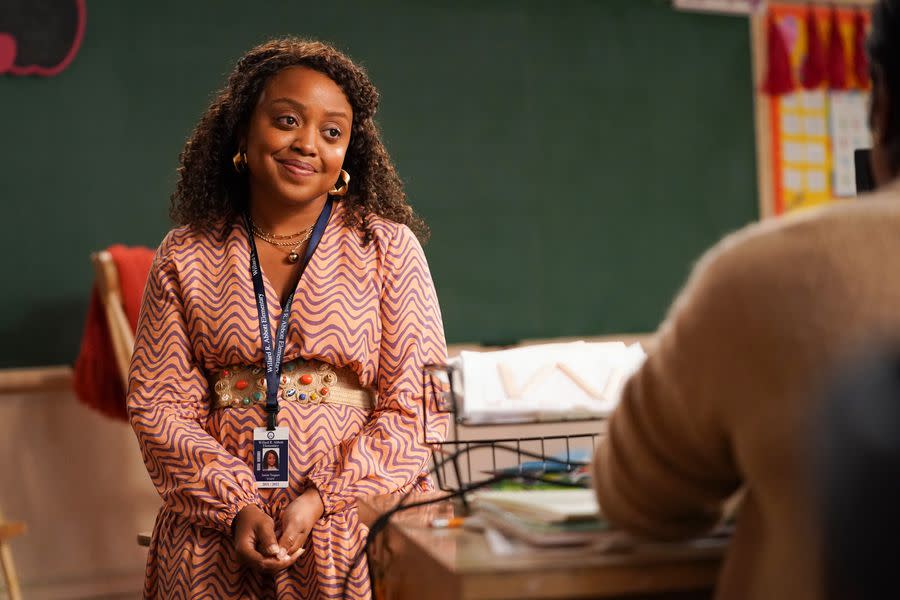 Quinta Brunson has just made Emmy history with “Abbott Elementary.” Landing three nominations for outstanding comedy series, lead actress in a comedy and writing for a comedy series (for the “Pilot”), she is the first Black woman to earn three noms in the comedy categories in the same year. At 32, Brunson is also the youngest Black woman ever nominated in the comedy acting category.

Both lead actress in a comedy and writing for a comedy series have only had one Black woman winner each in the Emmys’ previous 74-year history — Isabel Sanford won in 1981 for her iconic role as Louise in CBS’ “The Jeffersons” and Lena Waithe alongside co-writer Aziz Ansari in 2017 for Netflix’s “Master of None.”

In 2020, we saw history made with the first two Black women nominated for both comedy series (as producers) and lead actress in a comedy — Issa Rae for HBO’s “Insecure” and Tracee Ellis Ross for ABC’s “Black-ish.” (Rae was nominated again for lead actress this year.)