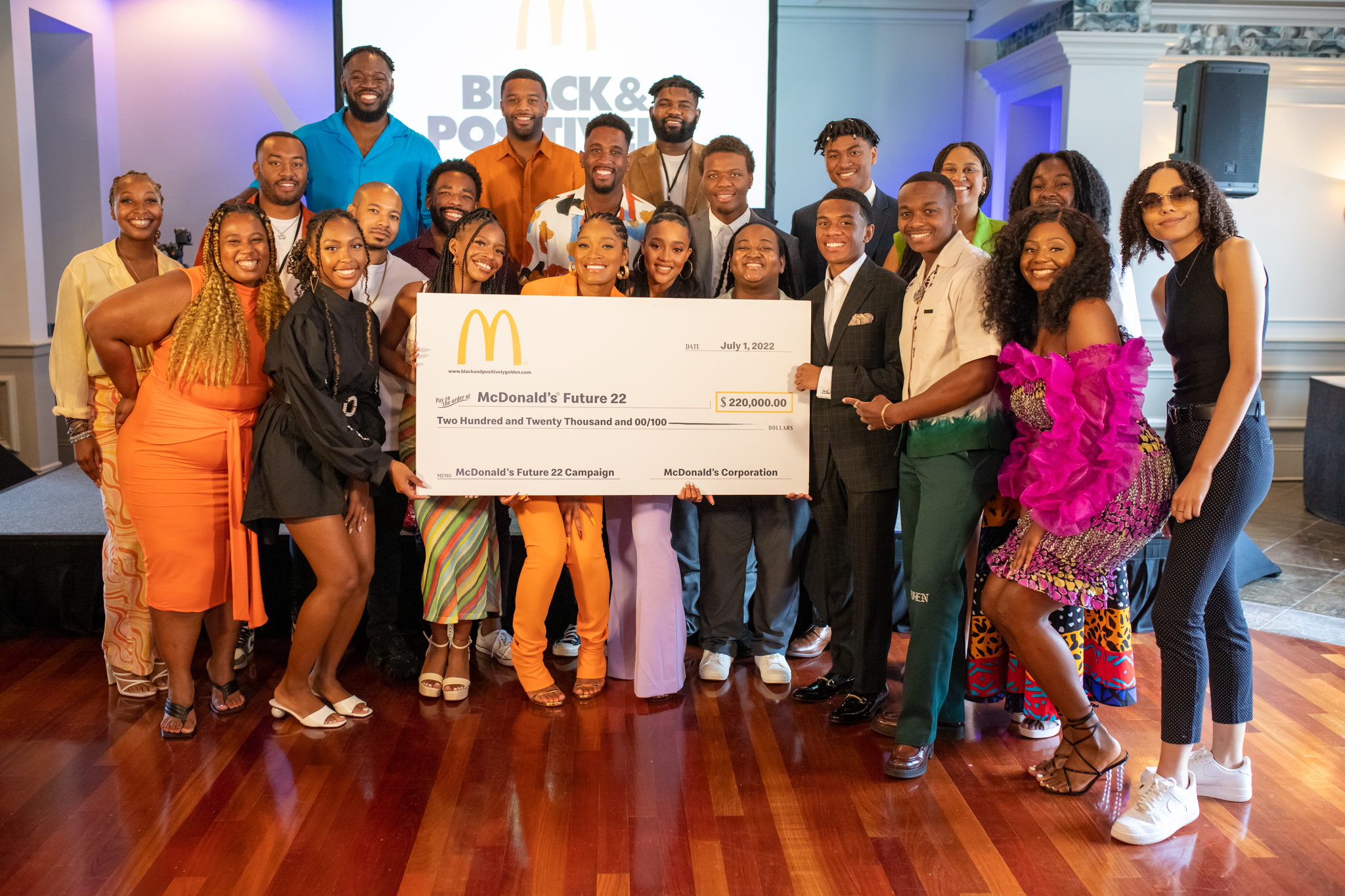 Just as young Black leaders deserve their flowers, financial support is incredibly beneficial to their journey. Following this sentiment, McDonald’s USA and Keke Palmer recently teamed up to help those impacting the community to continue doing just that.

Under its initiative Black & Positively Golden, the company awarded $10,000 grants to its “Future 22” leaders — totaling $220,000 — according to a press release. Palmer was a part of sharing the announcement during the ESSENCE Festival of Culture.

“It’s an honor to join McDonald’s to recognize and celebrate these awesome leaders, while also supporting their work and mission,” Palmer said, per the press release. “They are creating bright futures for themselves and the next generation – and, really, all of us – and the excitement on their faces during the McDonald’s surprise gave me joy.”

As previously reported by AfroTech, Palmer has championed leaders in the Black community on her own front. Earlier this year, the actress and entrepreneur partnered with Amazon to highlight and support Black women business owners.

ALEX KOCMAN, WHO HAPPENS TO BE WHITE BUT IS DEEPLY INVESTED  IN THE BLACK COMMUNITY AS HE HAS A BLACK SON, LOVINGLY AND RESPECTFULLY...