Ghana has officially confirmed two cases of the Marburg virus, a highly infectious disease similar to Ebola, its health service said on Sunday, after two people who later died tested positive for the virus earlier this month.

Tests conducted in Ghana came back positive on July 10, but the results had to be verified by a laboratory in Senegal for the cases to be considered confirmed, according to the World Health Organization. read more

“Further testing at the Institute Pasteur in Dakar, Senegal has corroborated the results,” Ghana Health Service (GHS) said in a statement.

GHS is working to reduce any risk of the virus spreading, including the isolation of all identified contacts, none of whom have developed any symptoms so far, it said.

This is only the second outbreak of Marburg in West Africa. The first ever case of the virus in the region was detected last year in Guinea, with no further cases identified.

“(Ghanaian) health authorities have responded swiftly, getting a head start preparing for a possible outbreak. This is good because without immediate and decisive action, Marburg can easily get out of hand,” said Matshidiso Moeti, WHO Regional Director for Africa.

The two patients in southern Ghana’s Ashanti region both had symptoms including diarrhoea, fever, nausea and vomiting, before dying in hospital, the WHO said.

There have been a dozen major Marburg outbreaks since 1967, mostly in southern and eastern Africa. Fatality rates have varied from 24% to 88% in past outbreaks depending on the virus strain and case management, according to the WHO.

It is transmitted to people from fruit bats and spreads among humans through direct contact with the bodily fluids of infected people, surfaces and materials, the WHO says.

ANOTHER RESURGENCE OF AN OLD PLAGUE: Uganda Passengers Coming Into America Will be Screened For EBOLA AFTER EBOLA OUTBREAK KILLED AT LEAST 10 IN... 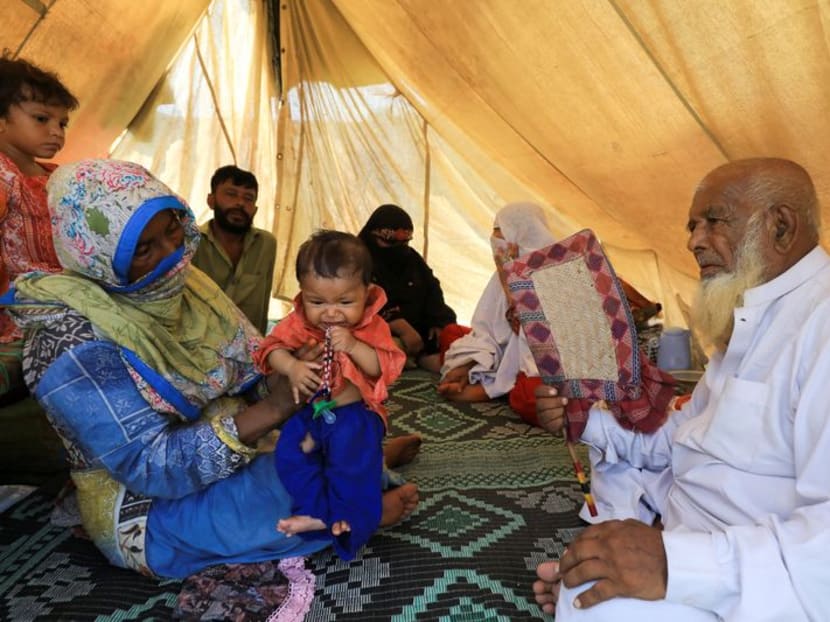 What Pastors and Churches Need to Know About Monkeypox Prevention, Which is Rooted in the Homosexual Community; Pastors Protect Your People, Especially You INCLUSIVE...