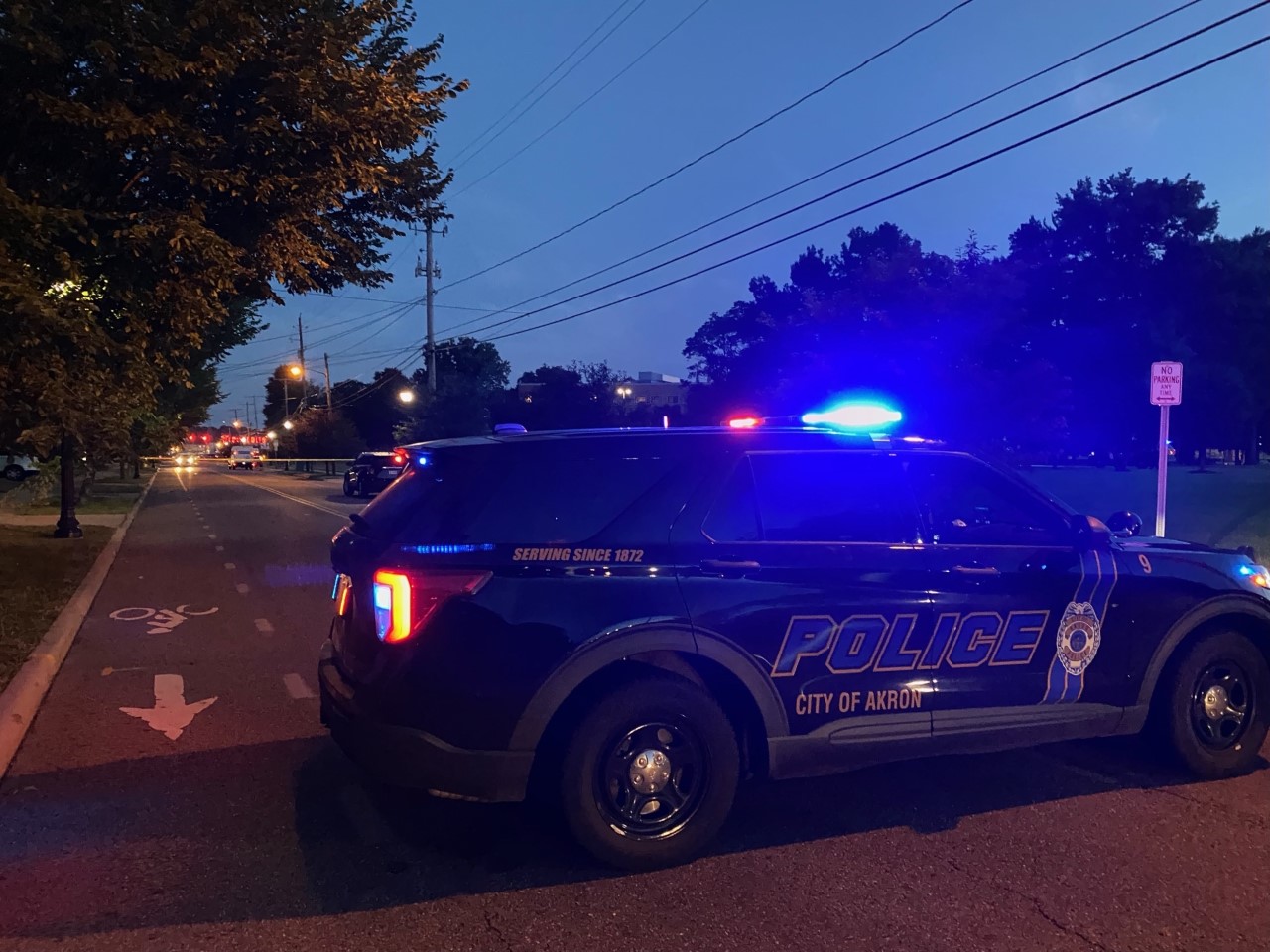 Snow plows and other large trucks, meant to be street barriers, were moved downtown overnight in preparation for large demonstrations following the police killing of 25-year-old Jayland Walker.

“We are planning for a possible gathering for demonstrations and ensuring continuity of services are provided to the entire community, including areas in and around downtown,” Akron police Lt. Michael Miller, a department spokesperson, told NBC News in a statement on Friday.

“We are utilizing various tools and such in the event barricades are needed.”

The deadly encounter has also prompted Akron to cancel a Fourth of July festival, as Mayor Dan Horrigan said now “is not the time for a city-led celebration.”

Why Did Ohio Police Officers Handcuff Jayland Walker After They Shot Him Over 60 Times?