“I’m going to drop another million dollars on Deion Sanders and Jackson State because we should play for us,” Combs said.

Combs, who is known by his stage name Diddy, also pledged $1 million to Howard University, the HBCU in Washington, D.C., where he attended but did not graduate from. After he left Howard, he became an intern at Uptown Records and became a platinum-selling artist as well as a legendary record executive. 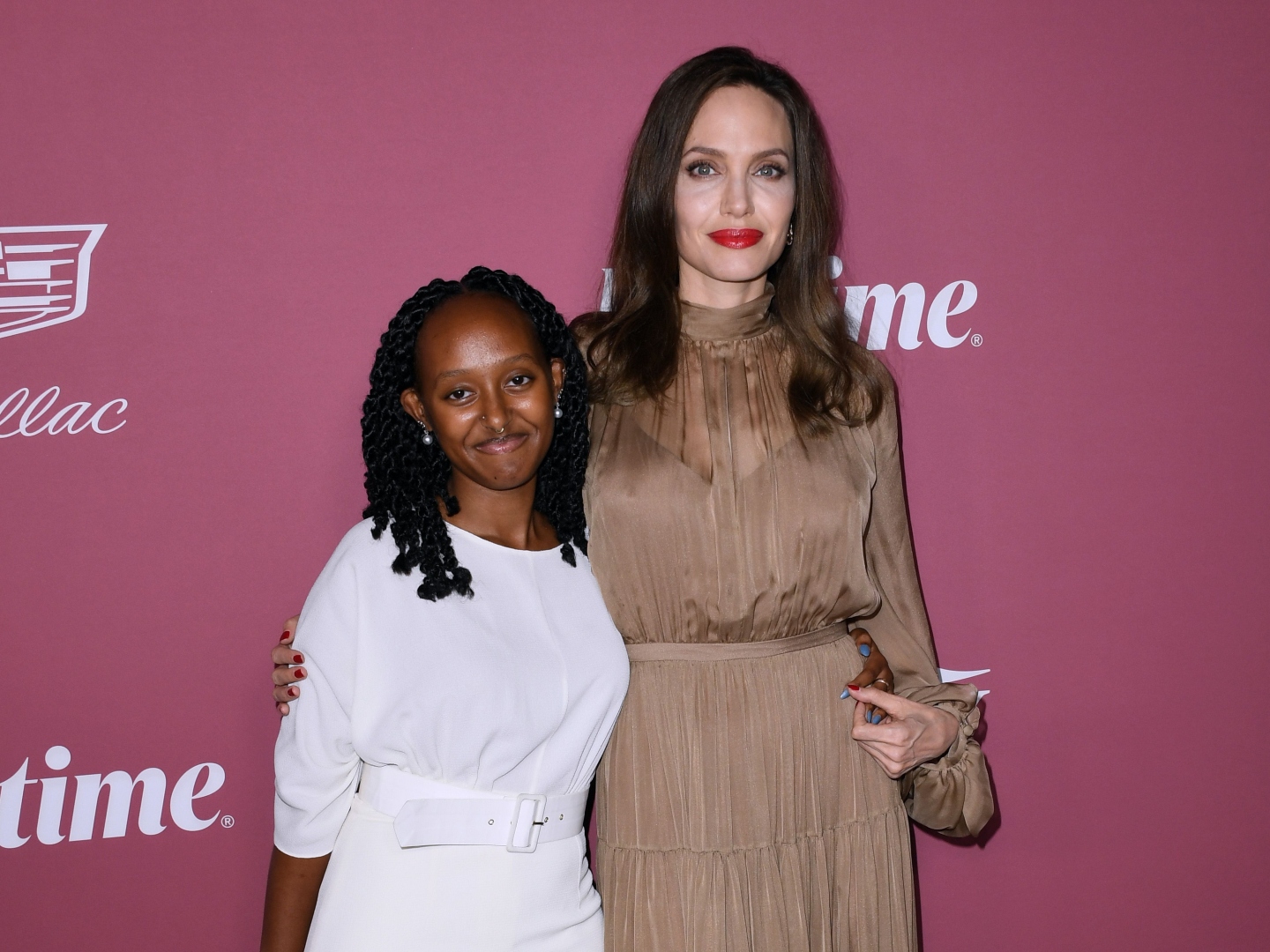