Bill Russell, the cornerstone of the Boston Celtics dynasty that won eight straight titles and 11 overall during his career, died Sunday. The Hall of Famer was 88.

Russell died “peacefully” with his wife, Jeannine, at his side, a statement posted on social media read. Arrangements for his memorial service will be announced soon, according to the statement.

The statement did not give the cause of death, but Russell was not well enough to present the NBA Finals MVP trophy in June because of a long illness.

“But for all the winning, Bill’s understanding of the struggle is what illuminated his life. From boycotting a 1961 exhibition game to unmask too-long-tolerated discrimination, to leading Mississippi’s first integrated basketball camp in the combustible wake of Medgar [Evers’] assassination, to decades of activism ultimately recognized by his receipt of the Presidential Medal of Freedom … Bill called out injustice with an unforgiving candor that he intended would disrupt the status quo, and with a powerful example that, though never his humble intention, will forever inspire teamwork, selflessness and thoughtful change,” the statement read.

“Bill’s wife, Jeannine, and his many friends and family thank you for keeping Bill in your prayers. Perhaps you’ll relive one or two of the golden moments he gave us, or recall his trademark laugh as he delighted in explaining the real story behind how those moments unfolded. And we hope each of us can find a new way to act or speak up with Bill’s uncompromising, dignified and always constructive commitment to principle. That would be one last, and lasting, win for our beloved #6.”

Over a 15-year period, beginning with his junior year at the University of San Francisco, Russell had the most remarkable career of any player in the history of team sports. At USF, he was a two-time All-American, won two straight NCAA championships and led the team to 55 consecutive wins. And he won a gold medal at the 1956 Olympics.

During his 13 years in Boston, he carried the Celtics to the NBA Finals 12 times, winning the championship 11 times, the last two titles while he was also serving as the NBA’s first Black coach. 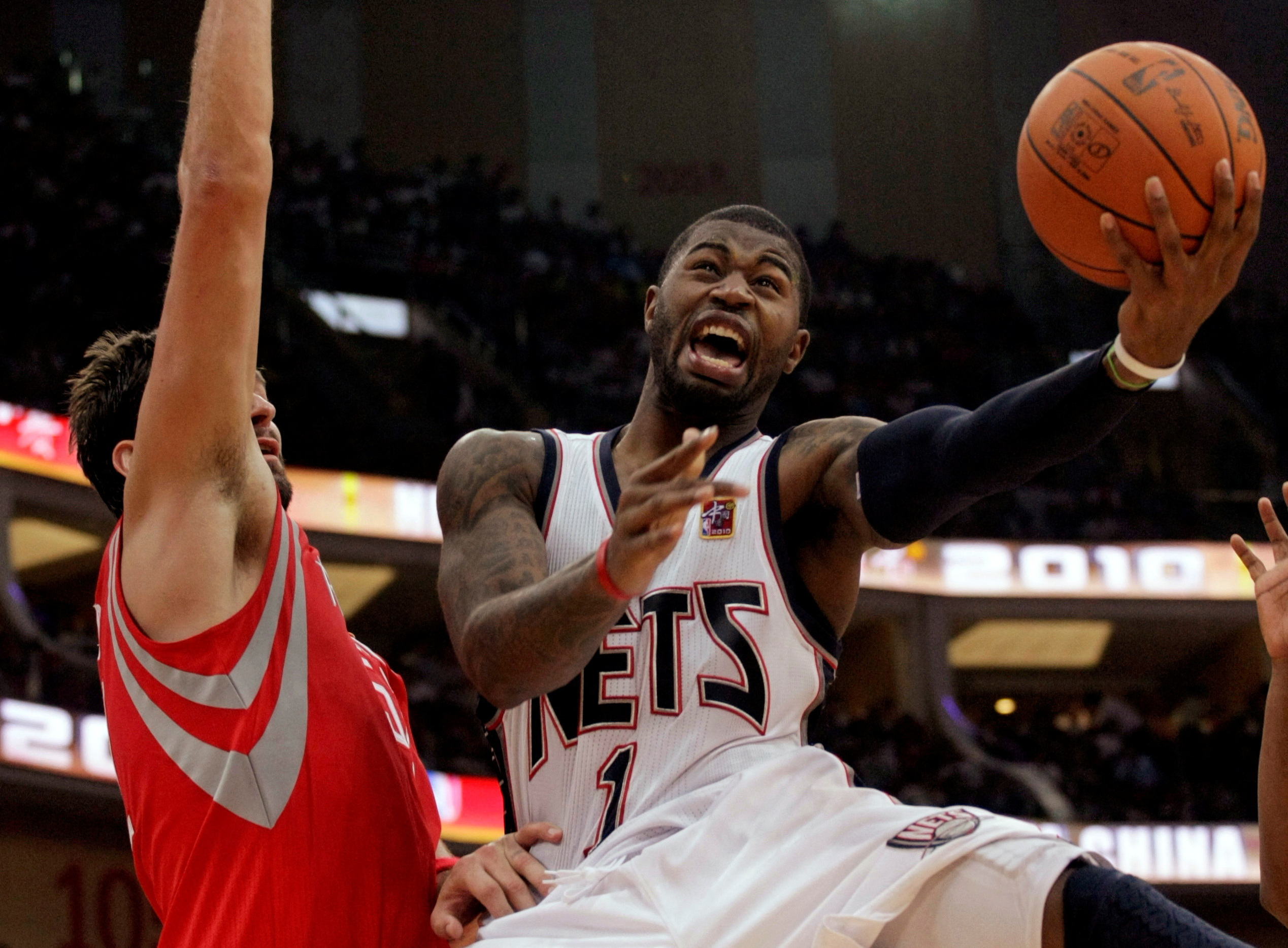 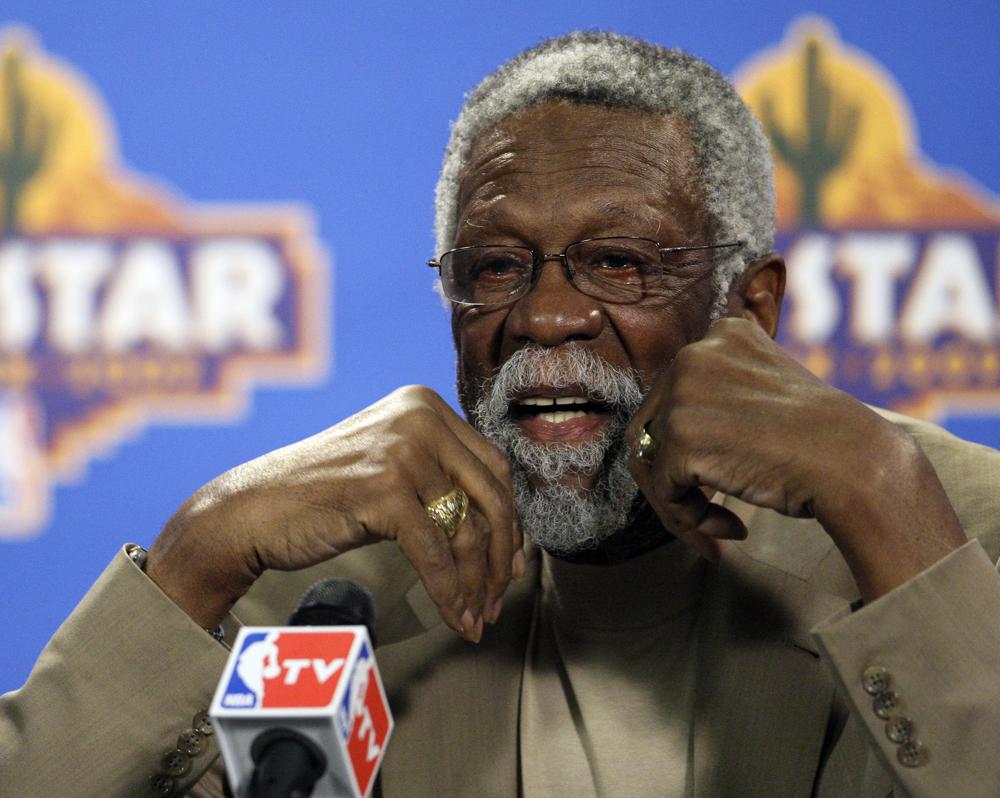 Bill Russell, Boston Celtics Legend and Basketball Great, Who Changed the Way Sports are Viewed in a Racially-divided Country, Dies at 88