It would cost $275 for Alethia Tanner to buy her freedom, but she finally managed to do it. On July 6, 1810, Joseph Dougherty, a coachman for Thomas Jefferson, purchased Tanner’s freedom from her owner, Rachel Pratt, who sold Tanner that same day. On July 10, Dougherty freed Alethia Tanner.

Born about 1785 in Upper Marlboro, Md., Alethia “Lethe” Browning Tanner grew up enslaved with her two sisters on a plantation near the Patuxent River in Maryland. Tanner’s older sister, Sophia Browning Bell, kept a small garden where she grew vegetables that she would sell at markets in Alexandria and the District.

Alethia’s skill as a gardener allowed her to adopt a similar endeavor when she began selling vegetables at President’s Square, now Lafayette Square, right outside the White House, while she was doing domestic work for President Thomas Jefferson. After buying her freedom, Tanner helped free dozens of members of her family.

On Saturday, the first Alethia Tanner Day was celebrated at Alethia Tanner Park in D.C.’s NoMa neighborhood to recognize Tanner’s achievements. The park itself officially opened in June 2020, but the pandemic forced the NoMa Parks Foundation to open sections of the park in waves.

The road to the park began in 2007, according to Robin-Eve Jasper, president of the foundation, when NoMa first made a bid for the formerly vacant space. 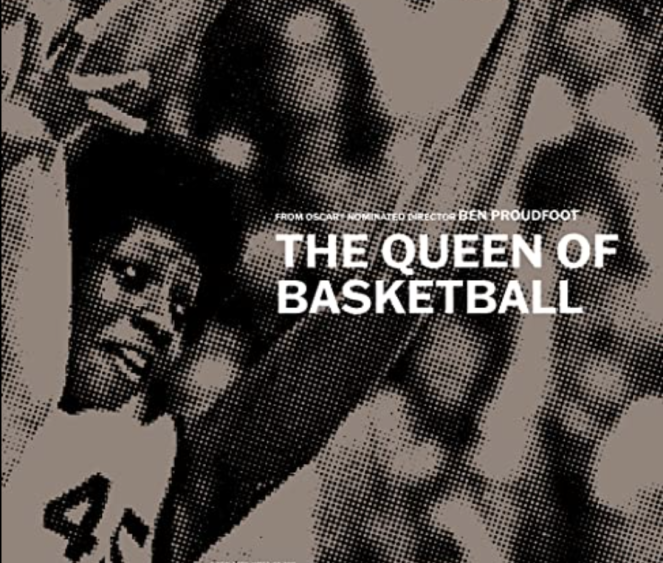 Capital One Awards $10,000 Grants to Black-Owned Businesses, Organizations, and HBCUs