For Albuquerque police, it was another confrontation where suspects defied their orders and paid the price, including death.

But critics, some of whom protested Sunday night, see Thursday’s residential standoff between officers and a suspect who was accompanied by a teenage boy, later found dead, as another example of police who allegedly disregard the lives of people from disadvantaged communities.

“This is one of the most egregious situations of state violence, and that is saying a lot for someone who has been on this work for decades,” Selinda Guerrero, New Mexico field organizer for the nonprofit Forward Together, said by instant message.

Authorities have said they tracked the suspect, 27-year-old Qiaunt Kelley, to the house, where they engaged in an overnight SWAT standoff with him. The standoff ended when a fire broke out. Kelley managed to exit the residence. But the teen, 15-year-old Brett Rosenau, who was not described as wanted or a suspect, never got out.

Police have mostly defended officers’ actions since the incident, even as their story has evolved and they’ve asked the public for patience and time to determine exactly what happened. “Both individuals were given opportunities to safely exit the house,” the Albuquerque Police Department tweeted Thursday. 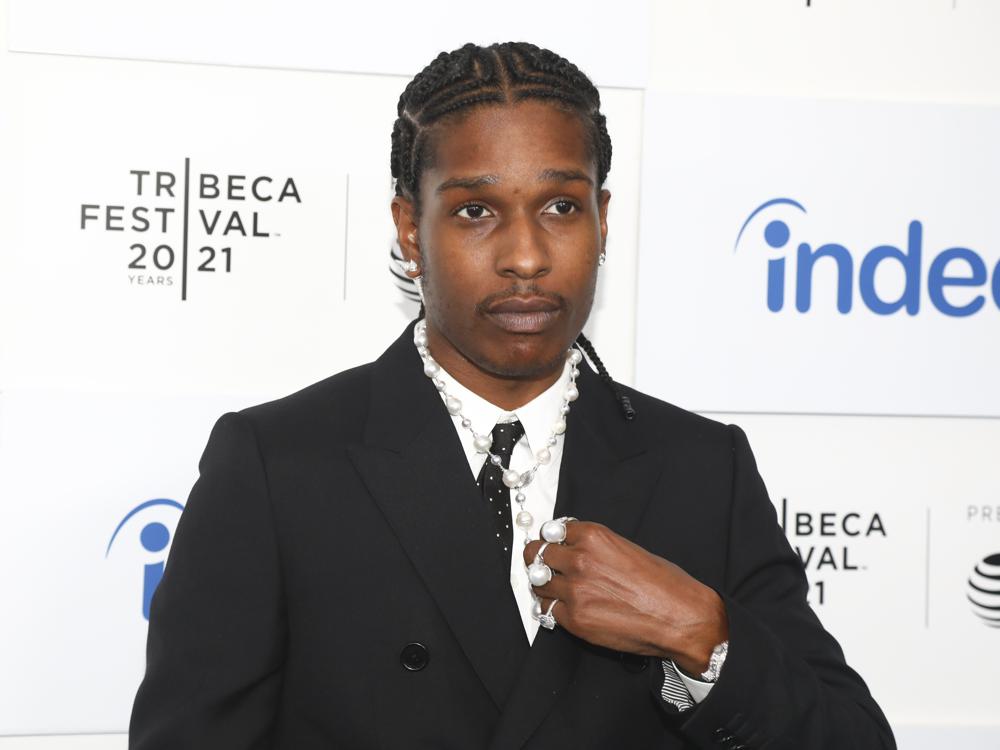 Suspect in 4 New Mexico Killings Has Lengthy Pattern of Violence