Snyder published a lengthy Twitter thread Saturday explaining how he believes Putin is using food insecurity to his advantage and called it the “latest chapter of hunger politics.”

“Russia has a hunger plan. Vladimir Putin is preparing to starve much of the developing world as the next stage in his war in Europe,” Snyder, a professor at Yale University and expert on authoritarianism, began, noting the importance of Ukraine’s food exports to the global food supply.

The area around the Black Sea, including Ukraine and Russia, has been referred to as the “world’s breadbasket” due to its fertile soil and high rates of grain production. Collectively, the two countries account for 30% of the global wheat exports while Ukraine produces about 12%.

Experts previously told Insider that cutting off those exports could have massive implications for countries like Yemen, which previously got nearly a quarter of its wheat imports from Ukraine. 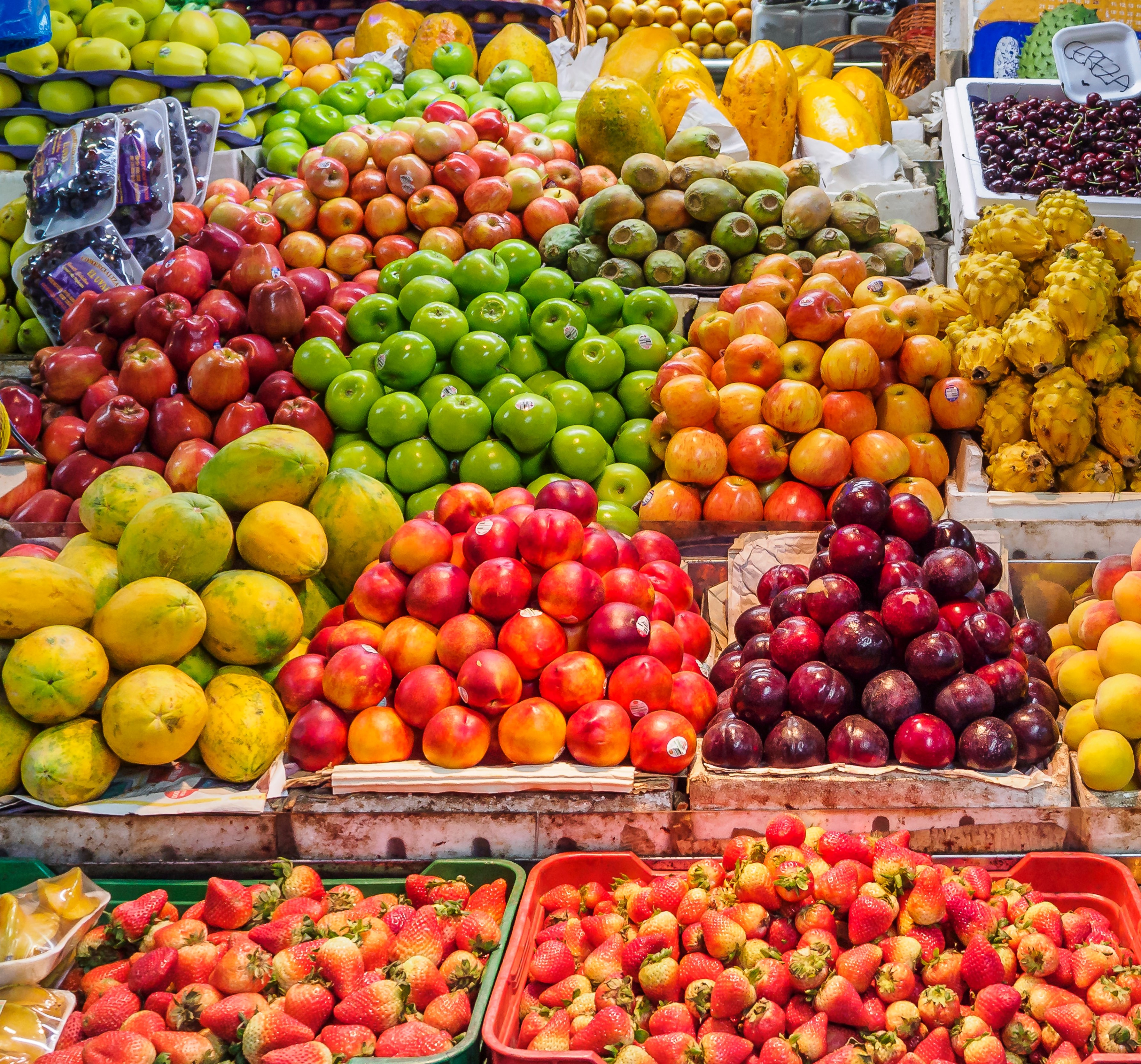 Jerry Wiles on Timing, Common Ground, and Fruitfulness in Witness