Witnesses in Ethiopia said Sunday that more than 200 people, mostly ethnic Amhara, have been killed in an attack in the country’s Oromia region and are blaming a rebel group, which denies it.

It is one of the deadliest such attacks in recent memory as ethnic tensions continue in Africa’s second most populous country.

“I have counted 230 bodies. I am afraid this is the deadliest attack against civilians we have seen in our lifetime,” Abdul-Seid Tahir, a resident of Gimbi county, told The Associated Press after barely escaping the attack on Saturday. “We are burying them in mass graves, and we are still collecting bodies. Federal army units have now arrived, but we fear that the attacks could continue if they leave.”

Another witness, who gave only his first name, Shambel over fears for his safety, said the local Amhara community is now desperately seeking to be relocated somewhere else “before another round of mass killings happen.” He said ethnic Amhara that settled in the area about 30 years ago in resettlement programs are now being “killed like chickens.”

Both witnesses blamed the Oromo Liberation Army for the attacks. In a statement, the Oromia regional government also blamed the OLA, saying the rebels attacked “after being unable to resist the operations launched by (federal) security forces.” 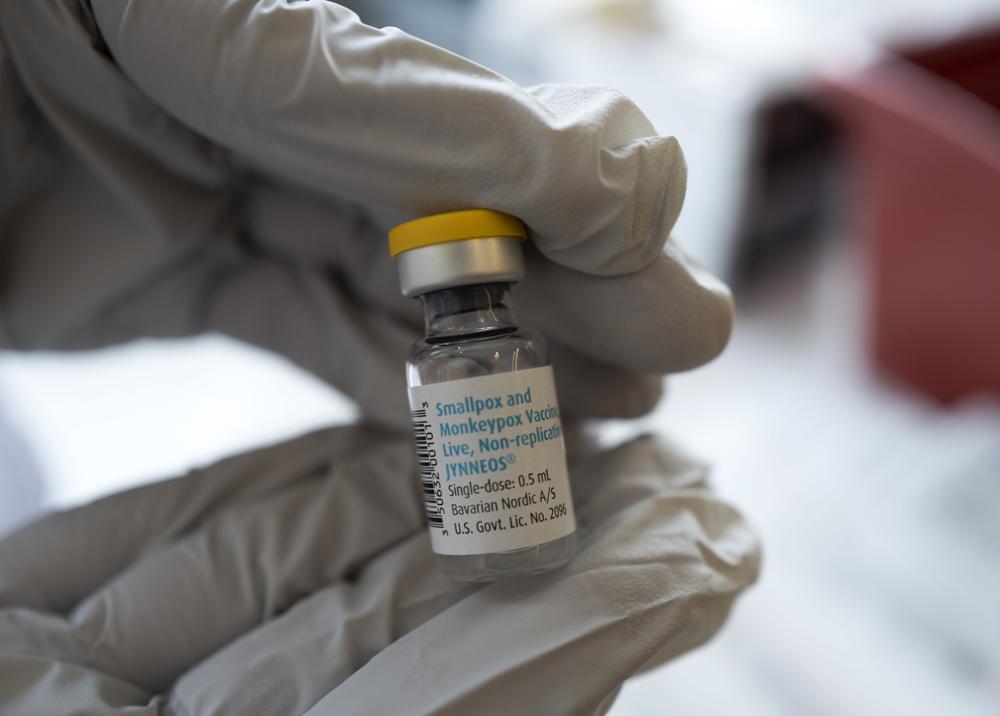 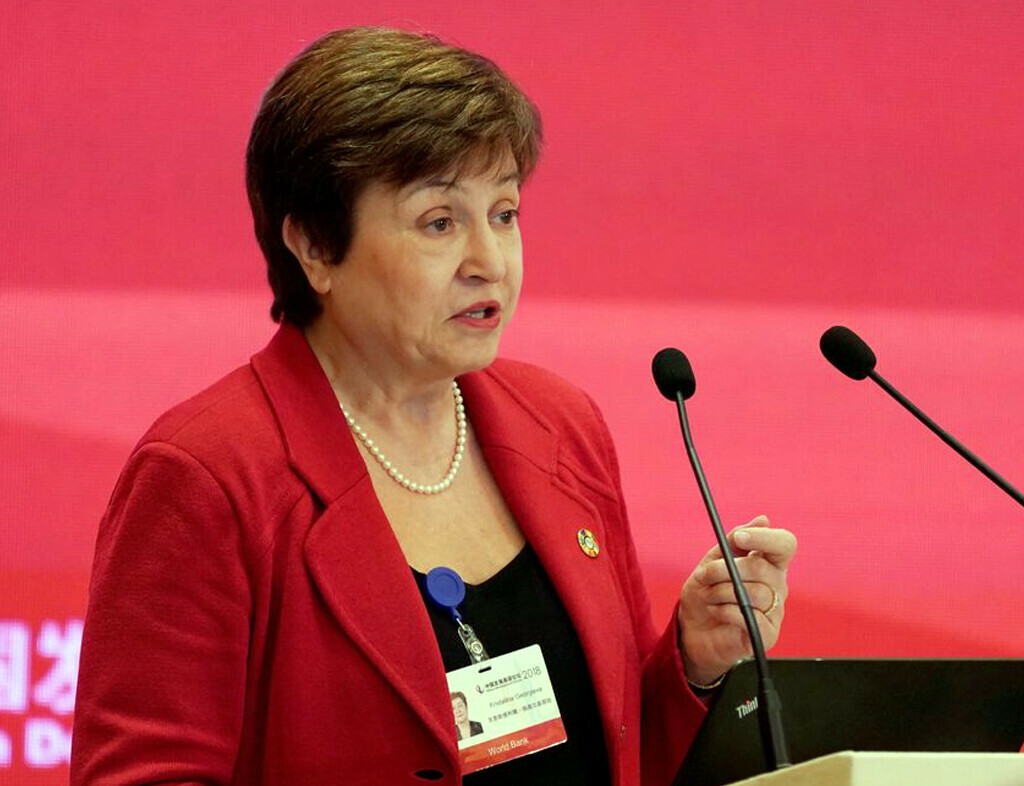