Ukraine has filed eight more war crimes cases to court in addition to three sentences that have already been handed down to Russian soldiers, Prosecutor General Iryna Venediktova said on Wednesday.

Ukrainian authorities have opened more than 16,000 investigations into possible war crimes during Russia’s invasion which began on Feb. 24, she said on television.

Moscow denies allegations that its troops have committed war crimes in what it describes as a “special operation” to demilitarise Ukraine.

Venediktova said there were 104 suspects, nine of whom were linked to crimes in a school basement in the village of Yahidne in the northeastern Chernihiv region, where Russian troops kept hundreds of people during their occupation from March 3-30.

She said that 10 people died from the ordeal of their confinement in the basement and that a small baby and a 93-year-old had been among those held there.

Reuters reported on their ordeal on April 8. read more

Venediktova said that a further 16 people were taken out of the basement and shot. She did not say what her evidence was, and voiced disappointment that the nine suspects were not in Ukraine.

“Unfortunately, these people are not located here physically and we are going for an in-absentia trial, but it is very important for us, for Ukrainian justice, for the victims and their relatives to have this legal process,” she said.

“Every day we see an increase (in investigations),” Venediktova said. “We are talking about people who didn’t just come as military combatants…but also came to rape, kill civilians, loot, humiliate and so on,” she said. ​ 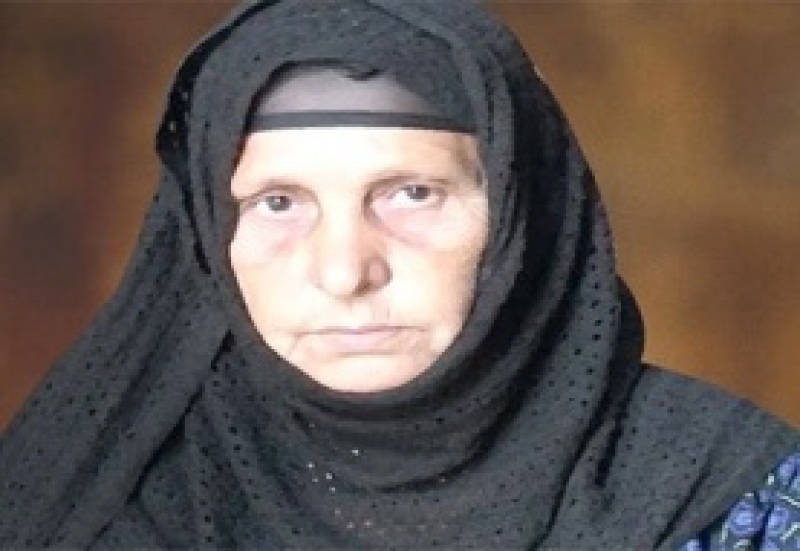