During a storyteller conversation with Gayle King at Tribeca Film Festival, Tyler Perry spoke publicly for the first time about the moments after Will Smith infamously slapped Chris Rock at the Oscars. Perry was seen speaking to Smith after the incident, but the actor-director-producer made it clear that he was “de-escalating” the situation, rather than comforting Smith.

“I was there close up, I left early to go and check on Chris because it was wrong in no uncertain terms,” Perry said. “I made sure I said that to Will, and when we walked over to him, he was devastated. He couldn’t believe what happened.”

He continued, “I think he is very much in reflection of trying to figure out what happened.”

Perry went on to cite Smith’s best-selling memoir “Will,” where the Oscar-winning actor illustrated a moment when he was not able to protect his mother at 8 years old.

But when King asked if Perry was comforting Smith at that moment, he made a clear distinction.

“There’s a difference between comforting and de-escalating,” Perry said. “Being friends with both of them, it’s been very difficult.” 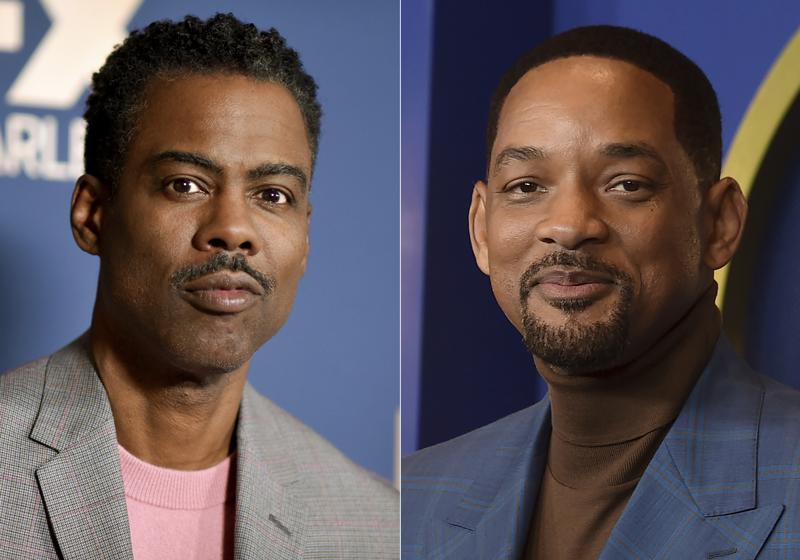