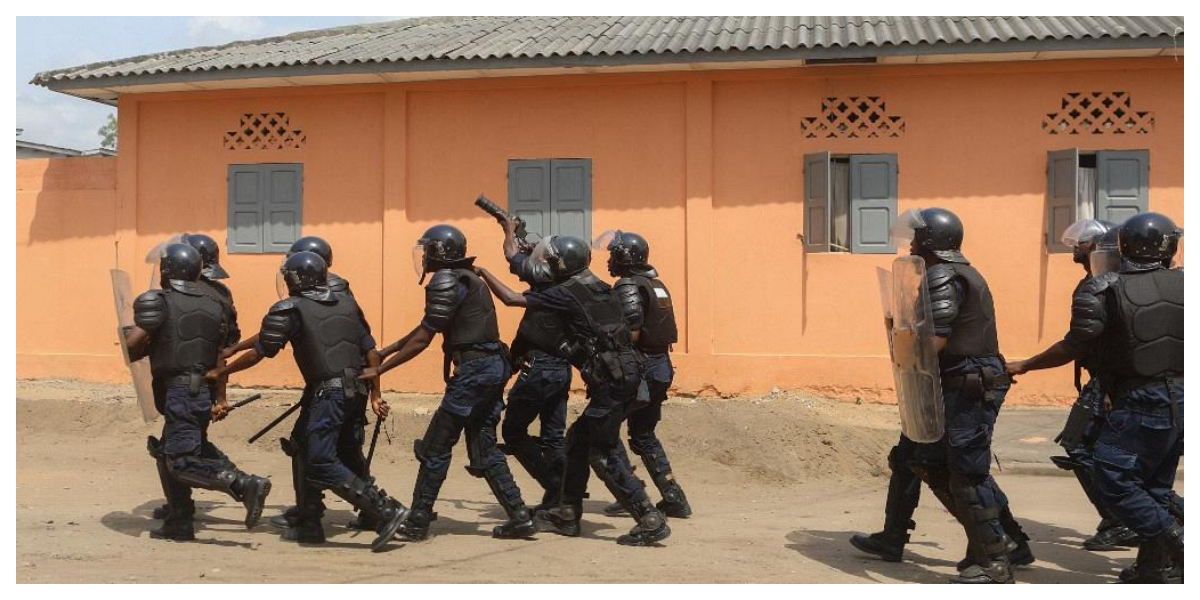 Two police officers were killed and one wounded in an attack on a police station in northwest Benin on Sunday, police sources said, the latest in a string of deadly assaults in an area affected by a spillover of militant activity in neighbouring Burkina Faso and Niger.

Suspected jihadists descended on the Dassari police station at around 2 a.m. and opened fire, killing two officers before they were pushed back, said one police officer who did not wish to be named.

“Our forces were able to resist. Unfortunately there were two dead in our ranks,” the police officer told Reuters.

Two “terrorists” were also killed and several others wounded, he added.

A second unnamed police source confirmed the assault and the death toll.

Dassari is a town around 600km (373 miles) northwest of Benin’s largest city Cotonou, near the border with Burkina Faso.

It is around 250km from a police station in the commune of Karimana, near the border with Niger, that was raided by armed assailants on April 26 – leaving at least one dead and several wounded. read more

Benin’s army has not officially communicated on Sunday’s attack.

Its spokesman Didier Ahouanvoedo referred Reuters to the police.

“The attack this early morning once again spread panic among the local population,” said a local official in Dassari, who did not wish to be named for safety reasons.

“The situation is now under control thanks to reinforcements from the army,” he added.